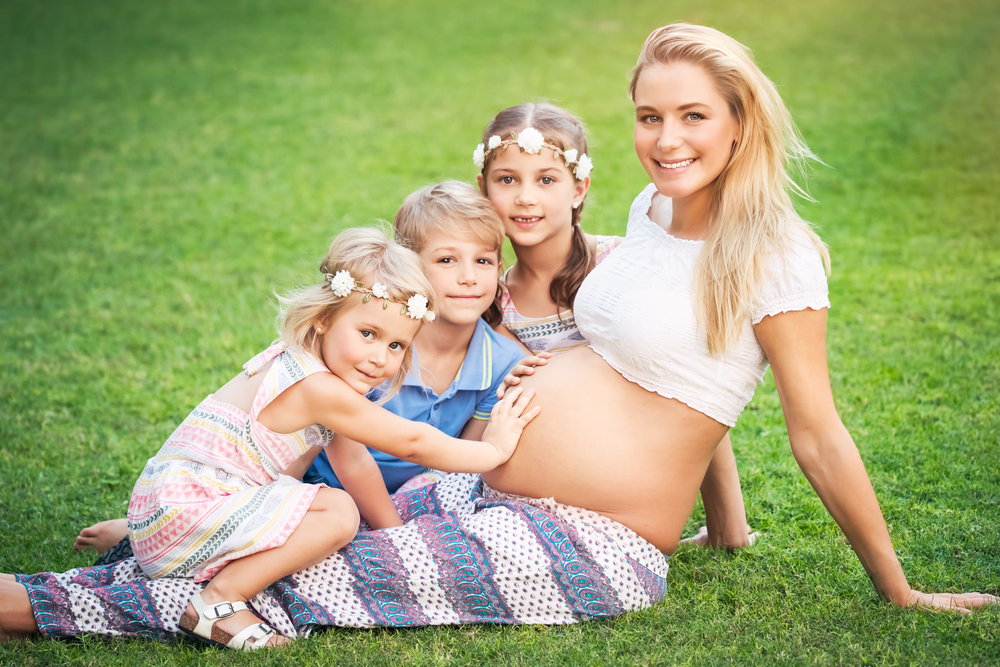 In families with many children, less likely to get cancer. Not only the mother (about the relationship of cancer risk with the number of pregnancies and births already known). All members of large families are a form of insurance against cancer, scientists have found.

This is the conclusion according to the results of their research were made by the specialists of the University of Zurich and the Medical school of the Adelaide University. They studied extensive statistics for 178 countries and found a pattern: the smaller the family, the higher the risk of cancer. No other factors – wealth, education level, place of residence – in this case do not affect the degree of risk. Only the number of children. 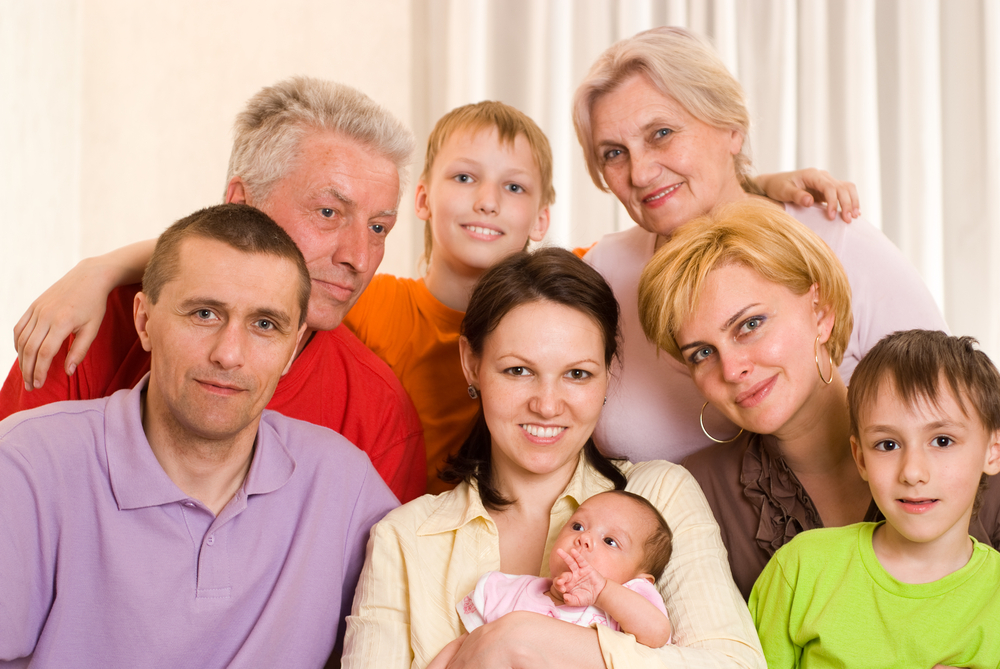 In the study, researchers found another interesting pattern: if with a large family reside relatives (the most frequent variant, of course, grandparents), the beneficial effect extends to them. Moreover, the “protective barrier” families is more effective even on women and on men.

As scholars have noted, living in a large family reduces in particular the risk of brain cancer, bladder, lung, stomach, breast, ovarian, and melanoma.

Family – a source of positivity

And what is the secret to big family? Positive emotions that serve as a protective mechanism to cope even with cancer. Researchers believe that people for thousands of years, adapted to withstand the environment, while in the tribal community, in a family where there are older, experienced generation and the younger, in need of protection. This structure of the world provides an emotional shield, protecting us from disease.

Of course, family life is also causes stress. In a large family they may happen even more often. But the whole emotional background with them are positive and beneficial. 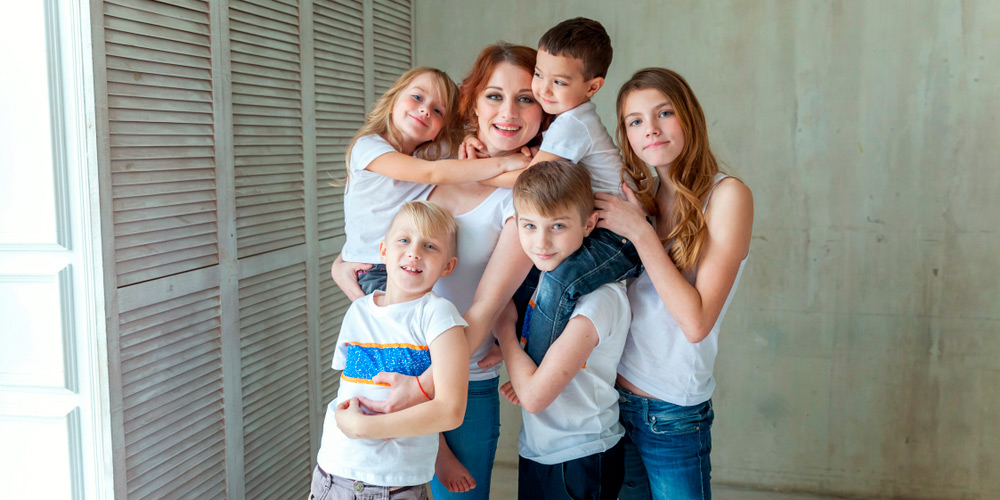 And still women who bear the main burden of caring for a large family, lucky little more. Many children for them is especially reliable mechanism of protection against various types of cancer:

However, other scientists warned that the increasing number of pregnancies the woman has a risk of developing other diseases, in particular varicose veins, hemorrhoids and cardiovascular pathologies. But every woman chooses for himself, she wants to have children or not. And exactly how much. And that is what “reserve of procreation” have with women, read our article.