Further evidence that fibromyalgia is an immune disorder 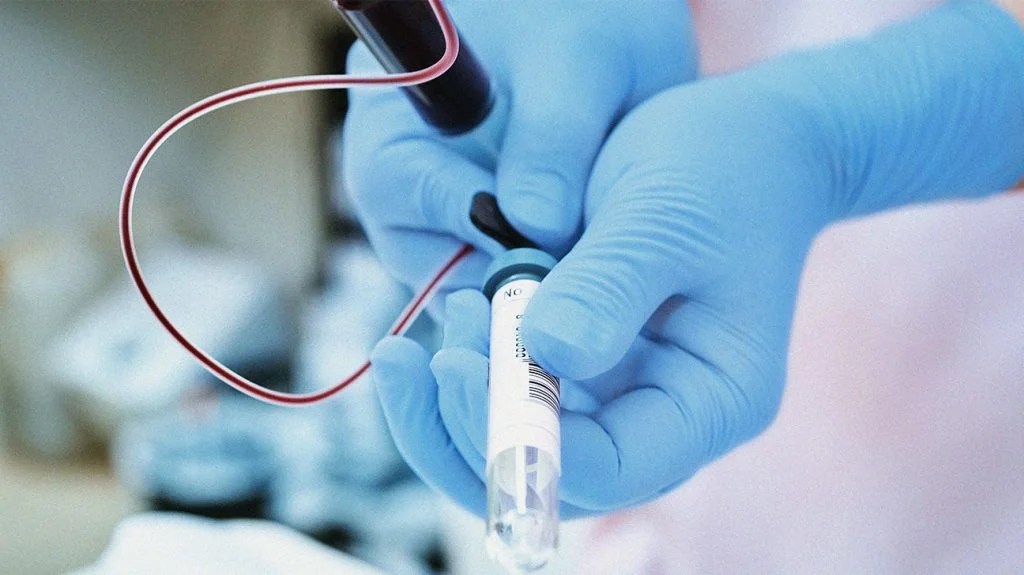 People with fibromyalgia have chronic pain and sensitivity to pressure and cold all over their body. They may also have trouble sleeping and experience fatigue and emotional distress.

According to the , close to 4 million adults in the United States have fibromyalgia, which equates to about 2% of the adult population. According to most estimates, of people with the condition are female.

There is no cure, but treatments to relieve symptoms usually include pain relief medication, antidepressants, and lifestyle changes, such as increasing physical activity levels and improving sleep habits.

Although researchers have not been sure exactly what causes fibromyalgia, there are some clues that the immune system might be responsible.

For example, people with lupus or rheumatoid arthritis, both of which are autoimmune disorders, are more likely than other people to develop the condition.

Autoimmune disorders arise when the immune system attacks the body’s own tissues, but there has been no direct evidence that this occurs in fibromyalgia.

A research team comprising scientists at King’s College London and the University of Liverpool, both in the United Kingdom, and the Karolinska Institute in Stockholm, Sweden, now suggests that many fibromyalgia symptoms occur when the individual’s antibodies increase the activity of pain-sensing nerves.

When the scientists injected antibodies from people with fibromyalgia into mice, the animals became more sensitive to unpleasant stimuli. They also became weaker and moved around less.

In contrast, neither injections of antibodies from healthy controls nor serum from people with fibromyalgia with the antibodies removed had an effect on the mice.

The antibodies bound to cells in the . These clusters of neurons relay sensory signals from the peripheral nervous system to the central nervous system, which consists of the brain and spinal cord.

The research features in The Journal of Clinical Investigation.

“The implications of this study are profound,” says David Andersson, Ph.D., who was the study’s principal investigator at King’s. He continues:

“Establishing that fibromyalgia is an autoimmune disorder will transform how we view the condition and should pave the way for more effective treatments for the millions of people affected.”

Dr. Andreas Goebel, M.Sc., Ph.D., the study’s principal investigator from the University of Liverpool, says that he expected some cases of fibromyalgia to be autoimmune when he initiated the study in the U.K.

“But David’s team has discovered pain-causing antibodies in each recruited patient,” he says. “The results offer amazing hope that the invisible, devastating symptoms of fibromyalgia will become treatable.”

Antibodies from people with fibromyalgia appear to sensitize , which are nerves in the skin that send pain signals to the brain when they detect extremes of temperature and pressure or noxious chemicals.

The mice’s symptoms resolved completely within 2–3 weeks of the animals clearing the human antibodies from their systems. This suggests that therapies that selectively reduce antibody levels in the bloodstream could be effective.

“The next step will be to identify what factors the symptom-inducing antibodies bind to,” says Prof. Camilla Svensson, Ph.D., the study’s principal investigator from the Karolinska Institute.

“This will help us not only in terms of developing novel treatment strategies for [fibromyalgia], but also of blood-based tests for diagnosis, which are missing today,” she adds.

Therapeutic techniques already exist to reduce the overall level of antibodies in the bloodstream or to remove specific autoimmune antibodies. Alternatively, scientists could develop drugs that prevent these antibodies from binding to their targets.

A note of caution

Des Quinn, who chairs the charity Fibromyalgia Action UK, said that researchers had debated whether fibromyalgia is an autoimmune disorder for years.

He welcomed the new results but sounded a note of caution.

“If these results can be replicated and expanded upon, then the prospect of a biomarker or a new treatment for people with fibromyalgia would be extraordinary,” he told Medical News Today. “However, the results need further confirmation and investigation before the outcomes can be applied universally.”

He noted that a diagnostic biomarker is desperately needed because some doctors still consider fibromyalgia a “wastebasket diagnosis” — the term for a vague, unproven diagnosis that has such a broad definition that it is scientifically meaningless.

“It would also be interesting to investigate how these findings relate to other symptoms of fibromyalgia — such as fatigue, sleep disturbance, and cognitive issues — as fibromyalgia impacts with more than just pain symptoms,” he added.