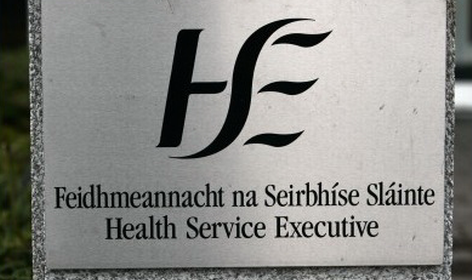 A charity providing support to children in care, which is partly funded by Tusla, has been found to have a litany of financial failings, including the use of credit cards to buy gift vouchers for staff and withdraw cash.

The findings have emerged in an internal HSE audit of Epic (Empowering People in Care) which received €3.2m in income between 2014 and 2016, of which nearly €2m was paid by Tusla.

The organisation, employing 23 staff, which works for children and young people living in State care, had no monthly payroll reports, while its travel and expenses procedure was not clear on what was allowable.

There were no credit card spending reports available for the period audited.

In one instance, medication was bought without a stated reason.

Some €570 was spent on gift vouchers for staff. Cash withdrawals were merely listed as “for materials”. Some €50 was spent on petrol with no evidence it was reimbursed.

Auditors who examined invoices found they had not always been signed and dated. VAT rates were inaccurate.

The auditors made a series of recommendations, including a halt to buying gift vouchers for staff.

A spokesman for the organisation did not respond to questions yesterday.

Management told the auditors that they confirmed agreement with the report and would be acting on recommendations.

Separately, an investigation into a school completion programme in Jobstown, Dublin – an educational support programme which received €505,117 funding from Tusla – said there were weaknesses in its financial controls.

These could expose it to risk or result in financial loss.

A review found inaccuracies in the financial returns submitted to Tusla between 2015 and 2016.

There was an overestimation of €23,221 in spending.

“The financial records maintained were incomplete, which restricted the ability of the auditors to reconcile the differences,” it said.

“Financial transactions were recorded manually on Excel spreadsheets and there was no accounting system in place.

“The auditors found considerable delay in providing them with documents for assessment. It was incomplete and disorganised.”

A review of selected travel and subsistence claims paid out found no mileage workings, no date of travel, no name on the claimant and no signature of approval.

A spokeswoman for Tusla said: “Tusla has been in regular contact with Jobstown school completion programme in relation to the findings and recommendations of this audit.

“Jobstown school completion programme accepted the recommendations and put a detailed plan in place to address the issues raised.

“Tusla also proactively organised a follow-up audit to ensure the recommendations were completed, and we expect the final report in the coming months.”