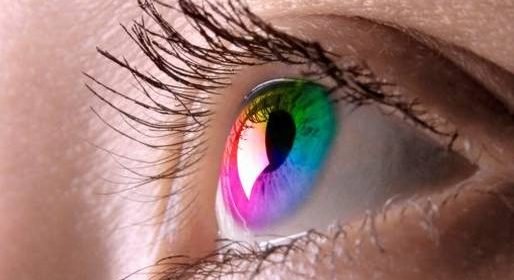 Alzheimer’s disease may soon be spotted through a simple eye test, after scientists discovered tell-tale alterations in the retina and blood vessels when dementia is present.

Currently diagnosing Alzheimer’s is tricky, requiring an expensive brain scan, a risky spinal tap or in most cases a behavioural assessment by a doctor based on symptoms.

But US scientists at the Duke Eye Centre in North Carolina wondered if changes might also be visible in the retina, which is an extension of the brain and so could offer a window into what is happening behind the skull. The retina’s job is to convert light into neural signals which it sends to the brain to be processed into understandable images.

Scientists found the retina was thinner in people with Alzheimer’s and they had also lost more small blood vessels at the back of the eye, compared to healthy people and those with mild cognitive impairment, a forerunner to dementia. The team is hopeful that dementia could be picked up early, before symptoms are present, when there still may be time to reverse or halt the disease through medication or lifestyle changes.

For their study, researchers used OCTA to compare the retinas of 39 Alzheimer’s patients with 37 people with mild cognitive impairment, and 133 cognitively healthy people.

“We urgently need a test to identify people who might go on to develop dementia, but who aren’t showing any clinical symptoms yet,” said Dr James Pickett, head of research at the Alzheimer’s Society. “The very earliest changes in the brain can appear up to 20 years before we see clinical symptoms, so the holy grail would be to identify and treat people the moment these changes start.”