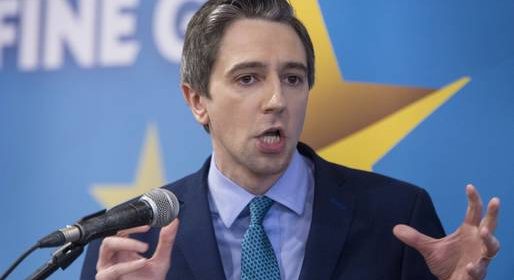 Around 30,000 patients will be removed from public hospital waiting lists this year without being treated.

The move is part of a controversial “pruning” exercise to erase the names of people who may have passed away, opted for private care, or recovered from their illness.

All patients on surgical waiting lists for more than six months will be written to, as will everyone on an outpatient list for longer than nine months, to ask if they still need treatment.

The target is contained in the HSE’s national waiting list plan published yesterday – but GPs have been critical of the “two strikes and you are out” rule, which they say is seeing many desperate patients being dropped from the queue.

They criticised the method of communicating with patients, particularly the elderly who can find themselves struck off if they fail to respond.

In many instances, GPs are having to write back to the hospital involved to reinstate the patient to their original slot.

The HSE has defended the clean-up saying it means patients who continue to need treatment are seen more quickly.

A special validation unit has now been set up to unclutter waiting lists.

The most recent figures show that 71,205 patients were waiting for an appointment for surgery.

The plan will see around 100,000 removed from public hospital lists this year, 70,000 of whom will be treated under the State-funded NTPF, which will buy private slots for these patients free of charge.

It has €58m to spend. Up to 25,000 public patients who have been on a waiting list for surgery longer than six months will be offered the free private option.

Some 40,000 on the outpatient list will be offered a free consultation with a specialist and 21,423 public patients who are waiting for gastrointestinal scopes will get a paid-for private procedure.

Health Minister Simon Harris said that due to a number of factors, planned waiting list activity for January and February this year is behind target and they are higher than projected in the plan.

“The challenge now will be to catch up on lost activity and meet the targets… The HSE and the NTPF are fully committed to meeting these targets and I look forward to progress in this regard.

“Irish patients want and deserve timely access to hospital procedures and appointments. This NTPF-purchased care will happen in either a private hospital or a public hospital with spare capacity, according to the HSE plan.

“It is aimed at supplementing the regular surgery carried out in public hospitals which can be the victim of cancellations and curtailment due to pressure on beds due to the trolley crisis,” he said.