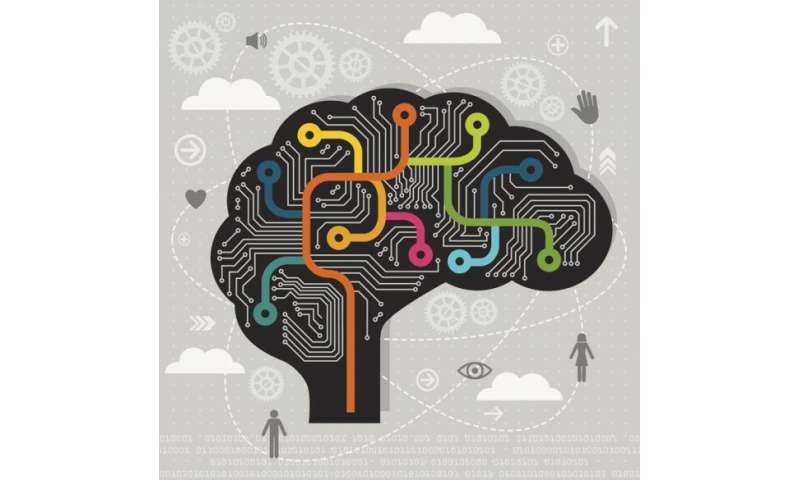 Stress contributes to psychiatric diseases including depression, eating disorders and addiction. Neurons that express the stress signal corticotropin releasing factor (CRF) in a brain region called the BNST are thought to promote negative responses to stress.

Danny Winder, PhD, and colleagues reported in the Journal of Neuroscience that acute restraint stress in mice activates CRF neurons in the BNST, supporting a role for these neurons in stress-related behaviors. They showed that the drug guanfacine, which acts on inhibitory alpha2A-adrenergic receptors, reduces CRF neuron activity in both stressed and unstressed conditions.

In mapping experiments, the researchers found that alpha2A-adrenergic receptors reduce excitatory input to the BNST from neurons in the parabrachial nucleus brain region. They also discovered a unique population of CRF neurons in female mice that may mediate sex differences in responses to stress.