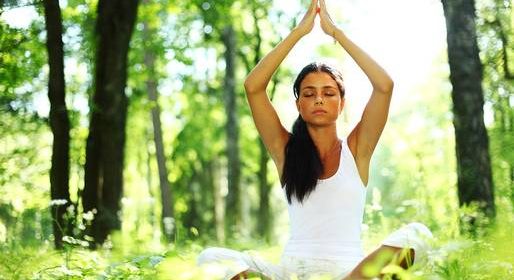 Yoga instructors are falling victim to injuries because they are attempting challenging poses that will look good on Instagram, experts warn.

The desire to teach the discipline “for aesthetic reasons” is leading to a rise in the number of yoga teachers with injuries, particularly in their hips.

Benoy Mathew, a physiotherapist who works at the Harley Street Physio in London and specialises in hips and knees, said the practice had become over-commercialised, resulting in inexperienced people pushing themselves too far.

“When I first started seeing patients eight years ago, I would see around one yoga teacher every six months. But now I am seeing four to five every month,” he said.

“Just because you can get your head to touch the floor, you might get an ego boost, but it doesn’t necessarily mean you are going to have a huge health boost.”

Teaching the ancient practice does not require any specific qualifications, according to the UK’s governing body.

“There is a big variation in the experience of yoga instructors,” Mr Mathew said.

“Some people who teach the sport come from a fitness background with a lot of knowledge of the body, whereas others come from a purely aesthetic background.”

According to a study published in the ‘British Medical Journal’ last year, 64pc of injuries acquired doing yoga occur in the lower half of the body, including the hip, hamstring and knee.

“There’s pressure as a yoga teacher to show that you are better than your students,” she said. “So people often throw themselves into these positions to demonstrate that you are capable of doing the moves.” (© Daily Telegraph, London)