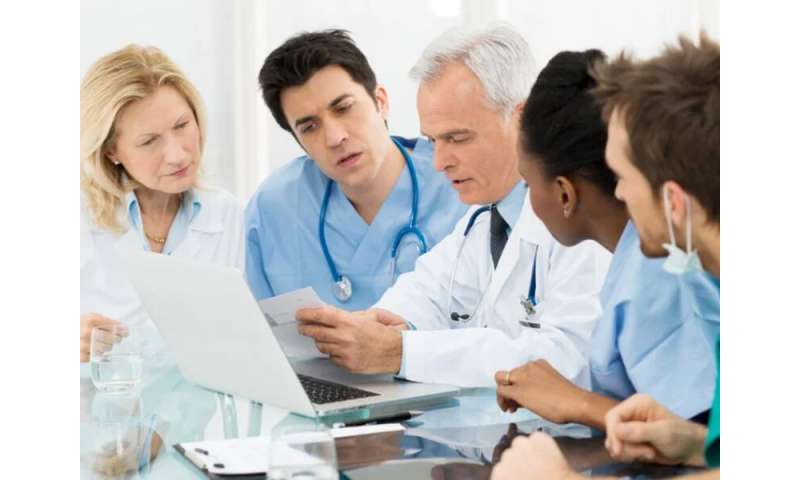 Anticipated future shortages of oncology providers may have a serious and specific impact on women’s health care, according to Doximity’s 2019 Women’s Health and Oncologist Workforce Analysis.