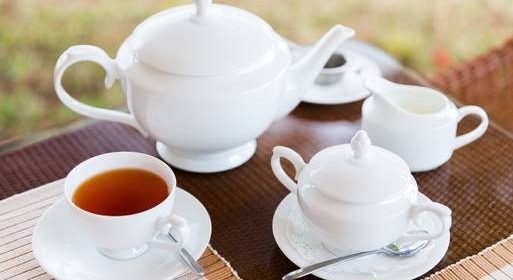 Very hot drinks may be linked to a 90pc higher risk of oesophageal cancer, a study of 50,000 people suggests.

Experts found that drinking 700ml per day of tea at 60C or higher was “consistently associated” with a 90% increased risk of the disease, compared with people who consumed drinks at lower temperatures.

Published in the International Journal of Cancer, the study looked at the drinking habits of 50,045 people aged 40 to 75 who lived in north-eastern Iran.

During a follow-up period from 2004 to 2017, 317 new cases of oesophageal cancer – also known as cancer of the food pipe – were identified.

“However, according to our report, drinking very hot tea can increase the risk of esophageal cancer, and it is therefore advisable to wait until hot beverages cool down before drinking.”

As long you’re letting your tea cool down a bit before you drink it, or adding cold milk, you’re unlikely to be raising your cancer risk

In 2016, the International Agency for Research on Cancer – the cancer agency of the World Health Organisation – classified drinking very hot beverages above 65C as a probable carcinogen.

The IARC examined studies that mostly looked at mate, a type of tea that is traditionally drunk at very hot temperatures, mainly in South America, Asia, and Africa.

They said it was the temperature rather than the type of drink that was associated with cancer.

The new study did not mention mate but examined tea.

The researchers behind the new study, including from the University of Cambridge, concluded: “Our results substantially strengthen the existing evidence supporting an association between hot beverage drinking and (oesophageal cancer).”

Georgina Hill, health information officer at Cancer Research UK, said: “This study adds to the evidence that having drinks hotter than 60 degrees may increase the risk of oesophageal cancer, but most people in the UK don’t drink their tea at such high temperatures.

“As long you’re letting your tea cool down a bit before you drink it, or adding cold milk, you’re unlikely to be raising your cancer risk – and not smoking, keeping a healthy weight and cutting down on alcohol will do much more to stack the odds in your favour.”