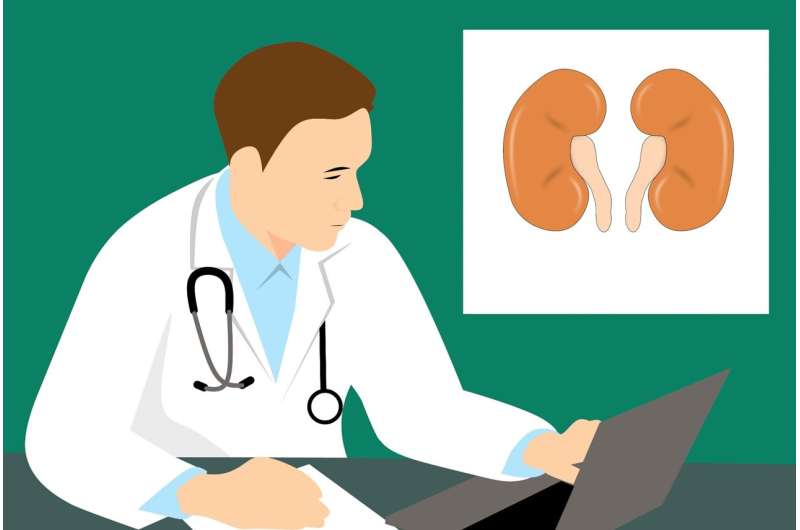 An article published in the New England Journal of Medicine highlights a study revealing a concerningly high incidence, or rate of new onset, of chronic kidney disease (CKD) in people with diabetes that was most evident in racial and ethnic minority groups.

The prevalence of kidney failure requiring dialysis or transplant more than doubled to nearly 800,000 persons in the United States between 2000 and 2019 with diabetes as the leading cause. The rate of new onset of CKD in people with diabetes was previously unknown, yet the value of such incidence data is vital for identifying high-risk populations, determining the effectiveness of interventions, and assessing the effects on health care delivery and public health responses. Even more striking, less than 10% of patients with early stage-stage kidney disease are aware of having CKD at a point when therapies to reduce progression are most effective.

It found new onset CKD rates were higher by approximately 60%, 40%, 33%, and 25% in the Native Hawaiian/Pacific Islander, Black, American Indian/Alaska Native, and Hispanic/Latino(a) groups, respectively, compared to White persons with diabetes. Although high CKD incidence in diabetes persists, the rate declined from 8% to 6.4% per year in the overall diabetes population between 2015–2016 and 2019–2020.