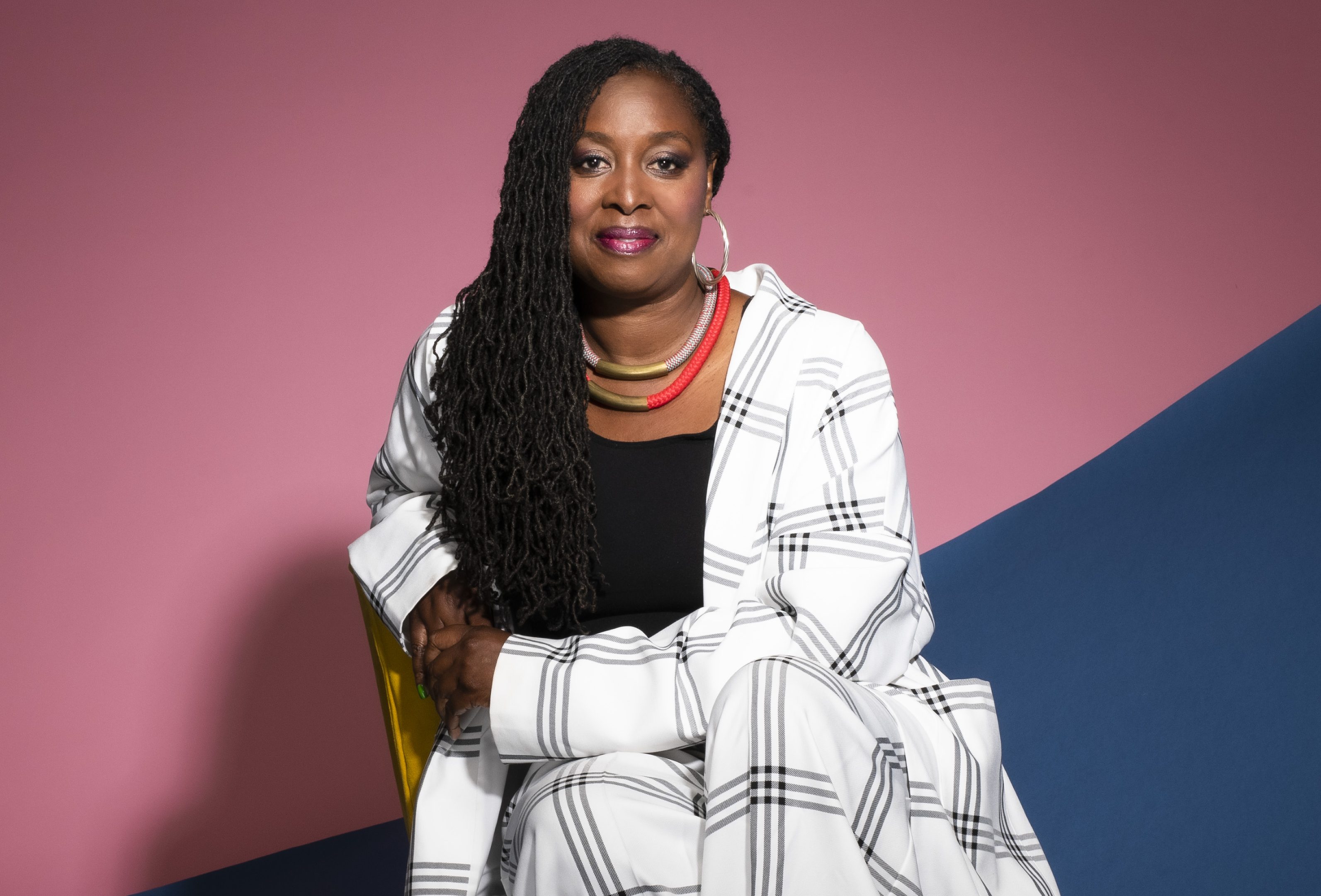 As it is Black History Month it seems like a good time to mention that I made history as the first elected black female minister in the UK.

However, that’s not going to be the focus of my new monthly Metro spin-off health column, because as well as being a game changer, I am also a cancer survivor.

As Tracey Crouch MP said to me, ‘welcome to the club nobody wanted to join’. And, as I noted in my speech to the Black in Cancer Conference on Monday, which brought together scientists to celebrate and showcase Black excellence in cancer research and medicine, the cancer club is the one I wanted to rush out of and never look back.

So, what changed my desire to run and hide?

I remember it like it was yesterday: Dr Hu from St Barts Hospital telling me that I had breast cancer. Out of all the cancers to get, the one I had – ductal carcinoma in situ (DCIS) – was the best kind, she assured me, and the treatment is to remove it all and the breast tissue. I sat there stunned and took it in.

I think she was shocked at my response. I just had a lot to process as I was on my own. I was thinking ‘I am going to die’ – I must have said it because Dr Hu said ‘you won’t die’.

I then thought ‘I am going to lose my hair’ – maybe I said that too, because I was told that because it was caught early, hopefully I wouldn’t need chemo.

I don’t remember much else until Amy, my breast cancer nurse, came in and I burst into tears. As she touched my shoulder, I knew this was the start of one of the most challenging times of my life. 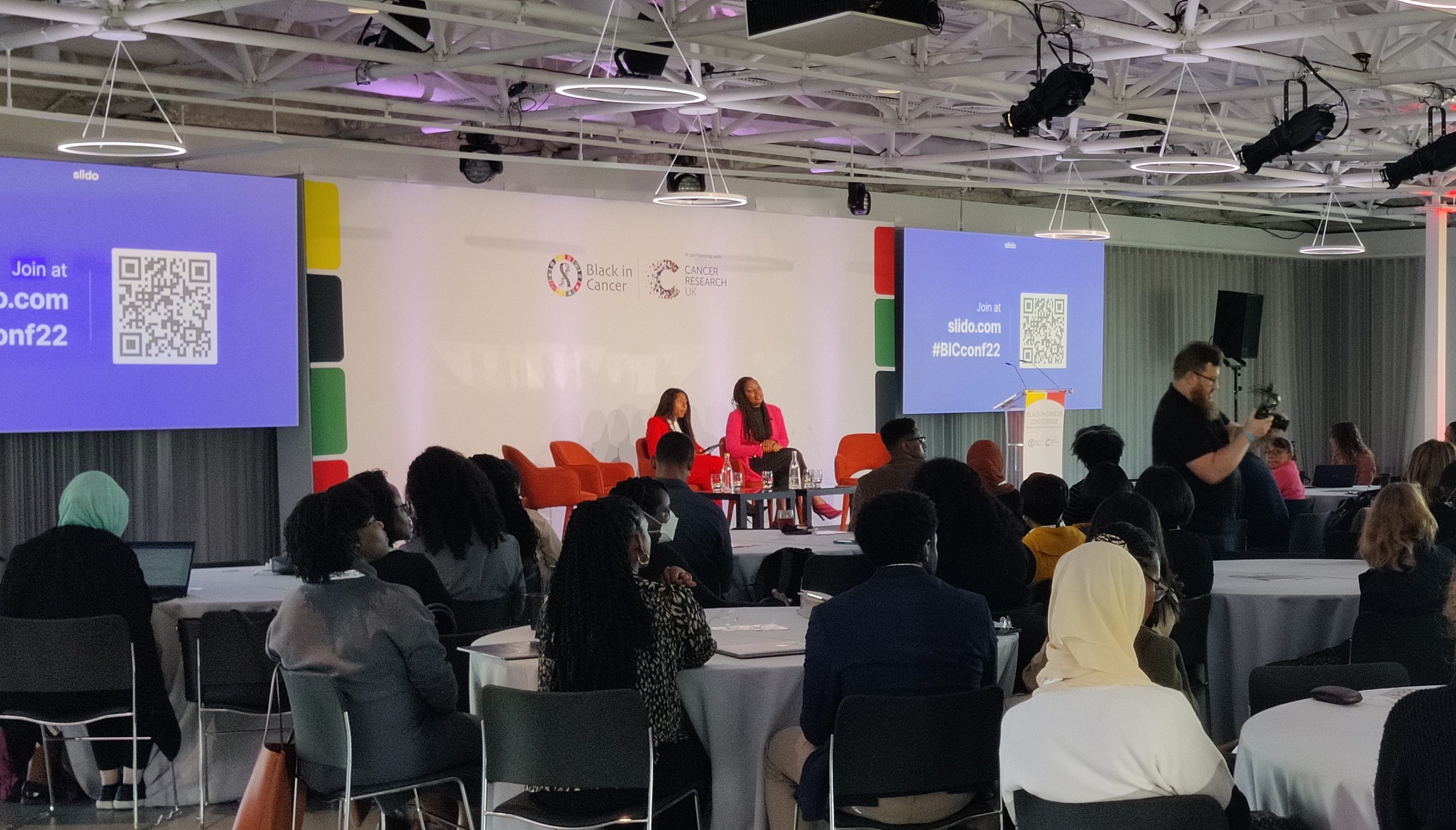 It was finding out from Breast Cancer Now that there were at least a million women who had missed their mammogram and around 8,000 women walking around with undiagnosed breast cancer that turned my pain into activism.

I always, no matter what I do, want to make the pathway better for those coming behind me.

That’s why I recently launched the #FindTheMillion missing mammograms campaign with Metro.co.uk, to encourage women across the UK to make sure they go for their mammograms – I know just how important they are.

But that’s not to say the process is perfect. There’s a lot of work still to be done and I want to help tackle that.

After I had a routine mammogram late last year I was called back from a withheld number for a biopsy. I stress the withheld – or unknown number – because this is just one of the small changes that I would like to see that will make a huge difference to how one processes bad news.

Think about it for a minute, how often do you pick up unknown numbers? Especially now when people are literally hiding from energy companies and others.

Consider how you prepare yourself when you see a name pop up on your phone. If it is a loved one you might smile, thinking of a nice memory. If it is work, you will ensure that you are sitting up and in a quiet space to take a call.

This is the consideration I want for those people receiving news from the hospital – I want them to be prepared, find a quiet space and be ready for the call.

On top of that, patients should be advised, if at all possible, to always have a supportive person with you when you go for that first meeting where you’re told you have cancer. I think that would normally have been the case but Covid changed that. I hope it will now change back and, in addition to a friend, it is a good idea to maybe record the conversation – because once you hear the word cancer, everything stops.

During Covid I know it was chaotic and crazy, more than normal, but as we get used to the new normal, it is important to come back better and stronger.

When I got my fabulous breast cancer nurse Amy’s mobile number, it was like a warm welcoming hug on a cold cancer journey.

Through her and the countless other NHS staff I have had beside me throughout my treatment, I more than anyone know that the nurses and staff are more often than not doing their best – that is why I am supporting the Royal College of Nursing in their ballot for strike action. I want the whole country to protect our nurses because in our times of need they protect us.

But it’s also key for me to help other women like me. #FindThe Million is already helping to save lives. At this early stage, 118 people have let me know on my website that they have booked their mammogram as a result of my campaign, with many more telling me the same on social media and privately.

Last Wednesday a woman sat with me on the train and whispered, ‘are you Dawn Butler?’

I said ‘yes, I am’, and she then told me, ‘I am on my way to visit my 52-year-old daughter who has been diagnosed with breast cancer – thank you for your campaign.’

She ended with, ‘I hope you don’t mind me talking to you about this’, and I responded that I didn’t, as it is the reason why I am working with Metro to find the million missing mammograms.

I wished her daughter the best and she and her husband got off the train, and waved to me as the train moved on.

Reliving my cancer journey can sometimes be difficult and it still chokes me up, but I plan to share it with you in Metro.co.uk every month, as even though I may only ever speak to a fraction of the people whom I have helped raise awareness, for each cancer caught and treated, it makes it all worthwhile.

After being diagnosed with breast cancer during a routine mammogram in November, Dawn Butler MP was grateful to find out it was caught early.

However, she learned that a million women missed out on their mammograms due to the pandemic, with an estimated 10,000 currently living with undetected breast cancer.

Determined to change that, Dawn has launched a campaign with Metro.co.uk to get a million women to book their missed screenings.

If you have been inspired to do so after hearing Dawn’s story, please let her know on her website, emailing us or using #FindTheMillion on social media.