EXPLAINER: What does it mean for COVID-19 to be endemic? 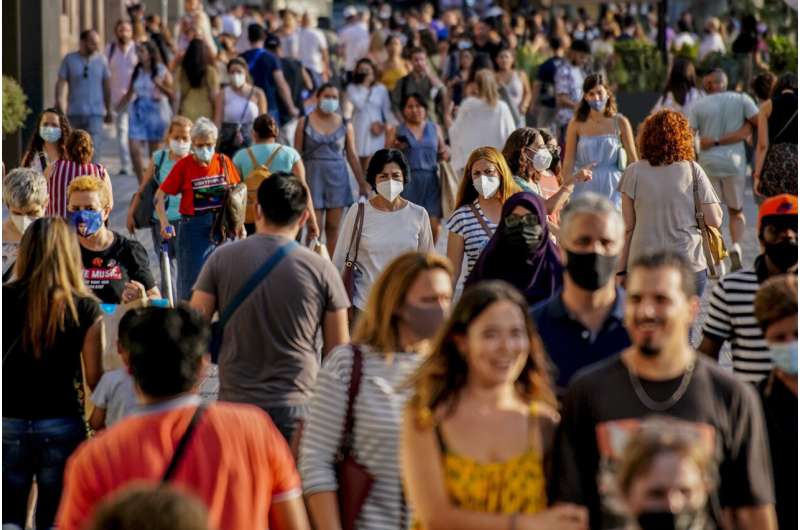 Some European countries such as Spain are making tentative plans for when they might start treating COVID-19 as an “endemic” disease, but the World Health Organization and other officials have warned that the world is nowhere close to declaring the pandemic over. A look at what endemic means and the implications for the future.

WHAT DOES IT MEAN FOR A DISEASE TO BE ENDEMIC AS OPPOSED TO PANDEMIC?

Diseases are endemic when they occur regularly in certain areas according to established patterns, while a pandemic refers to a global outbreak that causes unpredictable waves of illness.

The World Health Organization has said that redefining the coronavirus as an endemic disease is still “a ways off,” according to Catherine Smallwood, an infectious diseases expert in the agency’s European headquarters in Copenhagen, Denmark. “We still have a huge amount of uncertainty and a virus that is evolving quickly,” she said earlier this month.

For many countries, designating a disease as endemic means that fewer resources will be available to combat it, since it will likely no longer be considered a public health emergency.

WHO WILL DECIDE WHEN COVID-19 IS ENDEMIC?

Most wealthy countries will probably make that decision themselves depending on how the virus is circulating within their borders and on the potential for new cases to cause big outbreaks. The COVID-19 vaccines, medicines and other measures widely available in rich countries will likely help them curb outbreaks long before the virus is brought under control globally. 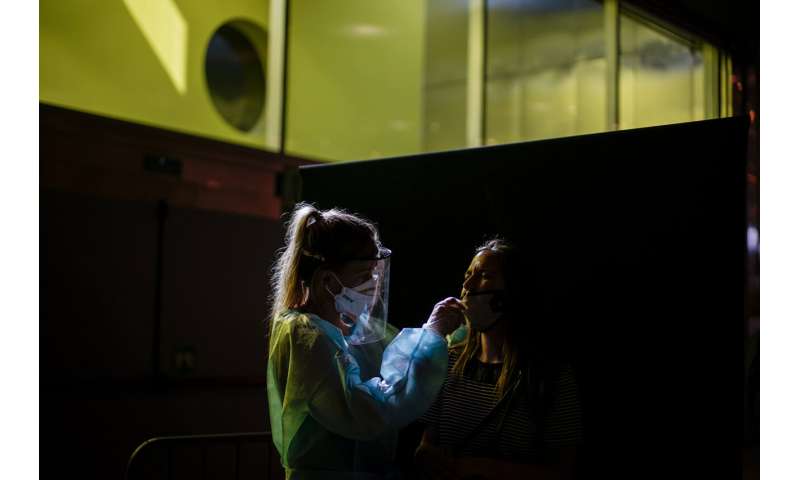 The WHO does not technically declare pandemics. Its highest alert level is a global health emergency, and COVID-19 has warranted that distinction since January 2020. The U.N. health agency has convened an expert committee every three months since then to reassess the situation.

It’s likely the pandemic will be over when the WHO’s experts declare that COVID-19 no longer qualifies as a global emergency, but the criteria for that decision are not precisely defined.

“It’s somewhat a subjective judgment because it’s not just about the number of cases. It’s about severity and it’s about impact,” said Dr. Michael Ryan, the WHO’s emergencies chief.

Others have pointed out that designating COVID-19 as endemic is arguably a political question rather than a scientific one, and it speaks to how much disease and death national authorities and their citizens are willing to tolerate. 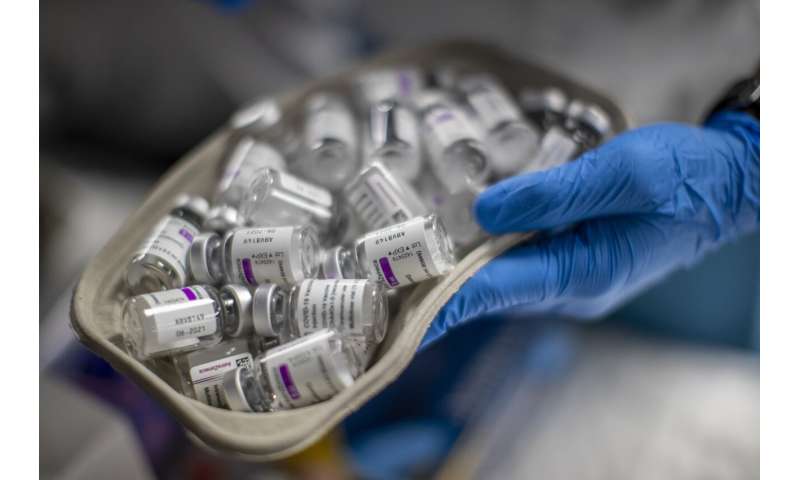 WHAT IS SPAIN PROPOSING?

Spanish Prime Minister Pedro Sanchez said last week that falling death rates for COVID-19 suggest that it’s time for European officials to start considering whether the disease should be considered endemic. That means Spanish officials would no longer need to record every COVID-19 infection and that people with symptoms would not necessarily be tested, but they would continue to be treated if they are sick. The proposal has been discussed with some EU officials, but no decisions have been made.

In October, the European Centre for Disease Prevention and Control issued advice on how countries might transition to more routine surveillance of COVID-19 after the acute phase of the pandemic. Among its recommendations, the agency said countries should integrate their monitoring of the coronavirus with other diseases like flu and test a representative sample of COVID-19 cases, rather than attempting to test every person with symptoms. 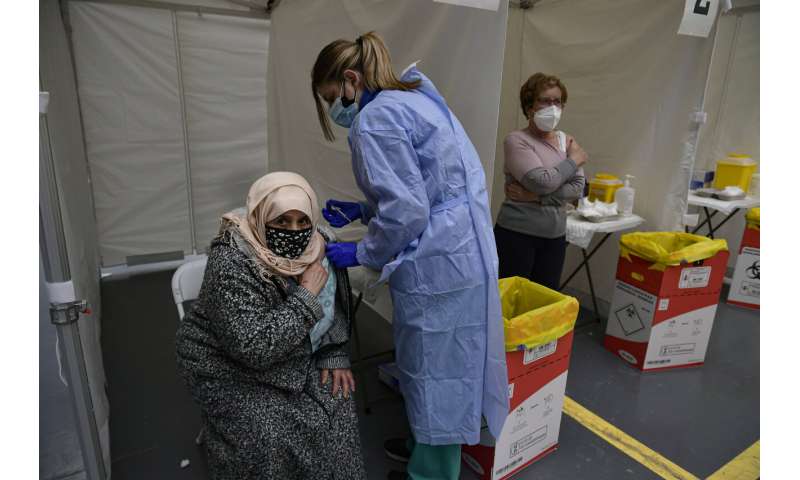 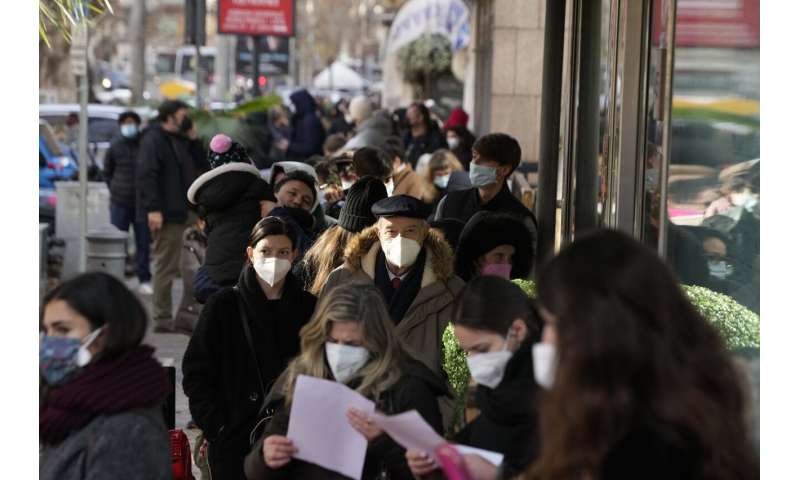 DOES ENDEMIC MEAN THE PROBLEM IS OVER?

Health officials warn that even after COVID-19 becomes an established respiratory virus like seasonal flu, the virus will continue to be fatal for some.