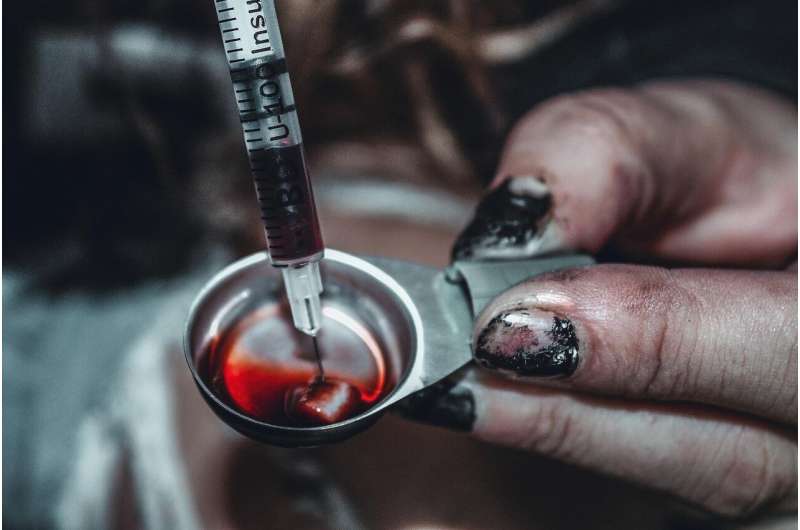 Utilizing a notification system that’s fast becoming a nationwide model, the state of Connecticut is diverting more than half of substance-exposed infants identified at birth away from the child welfare system, instead connecting families with community supports and services, according to a UConn study published by the journal Hospital Pediatrics.

But there is room for improvement in the system, particularly when it comes to reducing racial and ethnic disparities in testing and reporting.

“We’re doing a great job, and we can do better,” says Margaret Lloyd Sieger, the study’s lead author and an assistant professor with the UConn School of Social Work.

A prolific researcher in the area of substance use disorders and child welfare, Lloyd Sieger has looked extensively into the implementation and impact of the federal Child Abuse Prevention and Treatment Act, also known as CAPTA—the foundational child abuse prevention legislation in the United States—which requires states to collect notifications when infants are born and found to have been exposed to certain drugs in utero.

“2003 is when the federal legislation first mandated notification of infants identified as affected by prenatal exposure to illegal drugs,” Lloyd Sieger explains. “In 2010, Congress added fetal alcohol spectrum disorder, and in 2016 removed the word illegal so that infants exposed to legal drugs, namely prescription opioids, would require a notification. But it wasn’t until real funding accompanied those mandates—that funding was rolled out in 2017 and 2018, in response to the opioid epidemic—that states really got support to begin implementing this federal policy.”

Connecticut, through its Department of Children and Families, opted to treat the federally mandated notifications as public health data and instituted a de-identified surveillance system. The notification system requires that, when a hospital or provider identifies an infant as being born exposed to substances, they make a notification through the system.

The notification system also includes a mini risk assessment, where the notifying provider is asked a short series of questions designed to identify whether there is a concern for the infant’s welfare in addition to the substance exposure. Situations where the provider expresses a concern can result in a report to DCF.

No identifying information is collected in the notification—the notifications indicate that a substance-exposed birth occurred, identify the type of substance or substances identified in the exposure, and include demographic information, including the age, race, and ethnicity of the birth parent.

“Connecticut realized that this federal policy was trying to straddle the line of public health and child welfare in a way that could go in one direction and result in a lot of babies being reported to child protective services and possibly being pulled into foster care,” Lloyd Sieger says. “Connecticut smartly recognized that potential, and so Connecticut said, ‘Let’s do this as a public health surveillance tool.’ Surveillance is a regular part of public health efforts to understand how many people have a problem and what kind of system level supports are needed.”

For this study, Lloyd Sieger partnered with DCF to analyze data on the notifications to determine how the system was performing. The analysis looked at 4,763 notifications submitted through the system between March 2019 and July 2021. During the same timeframe, 59,273 births were recorded in Connecticut.

“One contribution that this analysis makes is the proportion of total births—around 8% of babies born in Connecticut during this timeframe had a notification, which means that there was substance exposure identified in the baby,” Lloyd Sieger explains. “The national estimates are that about 15% of babies are exposed to substances in utero. So that means that Connecticut is detecting, not every single substance-exposed infant, but more than half, and that those notifications are being submitted to DCF.”

More than half of all notifications resulted in no safety concerns indicated to DCF.

The analysis also found that, while the federal policy ramped up due to the onset of the opioid epidemic, the overwhelming majority of notifications in Connecticut involved marijuana exposure as the only substance of exposure. Twenty-one percent of the notifications included opioid exposure.

“It’s not like they all have opioids and then also marijuana,” says Lloyd Sieger. “Seventy-nine percent of them are marijuana. Only about one in five involved an opioid, and that includes both medications for opioid use disorder—which would be methadone or buprenorphine—as well as illicit and illegal opioids.”

While more than half of all notifications resulted in no indicated safety concerns and no additional referral to DCF, infants notified as prenatally exposed to illegal drugs—including cocaine, non-prescription opioids, and PCP—and infants notified as prenatally exposed to more than one substance were significantly more likely to be referred to DCF.

“In many states, hospitals are required to refer every identified infant to child protective services,” Lloyd Sieger says. “Connecticut is the first state to do this de-identified approach.”

That de-identified approach also involves developing and implementing plans of safe care, which are mandated by CAPTA for substance-exposed infants and include strategies and services to support the health and safety of the newborn as well as support ongoing treatment of caregivers with substance use disorders. Connecticut is the first state where plans of safe care aren’t developed by child welfare workers, but instead by the hospital or a substance use treatment provider.

“The ideal situation would be that a parent gets the plan of safe care when they’re pregnant, delivers a baby, completes treatment, and never interacts with child welfare system,” Lloyd Sieger says. “That plan of safe care is a planning instrument, a system-navigating instrument, and an assessment, all-in-one. They get what they need out in the community and never come in to contact with child protective services. That’s the goal, and that’s really what makes Connecticut’s policy very unique in the national landscape.”

The study, however, did reveal significant racial disproportionality among infants that received notifications. Compared to the state population of births, Black mothers in Connecticut were disproportionately over-represented, while white and Hispanic mothers were underrepresented.

“There are multiple points where racial disparities can emerge, one of which is identifying the infants,” Lloyd Sieger says. “However, the American Academy of Pediatrics and the American College of Obstetricians and Gynecologists both recommend universal screening as certainly a starting place, in terms of reducing disparities. With universal screening, we’re going to ask everyone the same questions, or we’re going to give everyone the same toxicology test. That way, we’re going to detect everyone who has any type of substance use. Given that we see pretty consistent rates of substance use across racial-ethnic categories, we would then assume that we would detect equivalent rates across racial and ethnic groups.”

The study also found that Connecticut’s system under-identified alcohol as a substance of exposure, a finding that Lloyd Sieger found unsurprising because it is not a substance commonly tested for and because symptoms associated with Fetal Alcohol Spectrum Disorders are typically not present at birth.

“It doesn’t become clear until some developmental milestones are missed,” she says. “Hospital-based substance testing at birth almost never tests for alcohol. The provider has to take an extra step to request an alcohol test, and it’s just uncommon. Unless a parent shows up intoxicated to give birth or has an extensive alcohol abuse history in their medical chart, it’s unlikely that the testing will include alcohol.”

Despite these shortcomings, the study did show that Connecticut’s novel policy is working toward achieving its goals by diverting a significant number of substance-exposed infants and their caregivers away from the child welfare system and toward community-based services and supports. 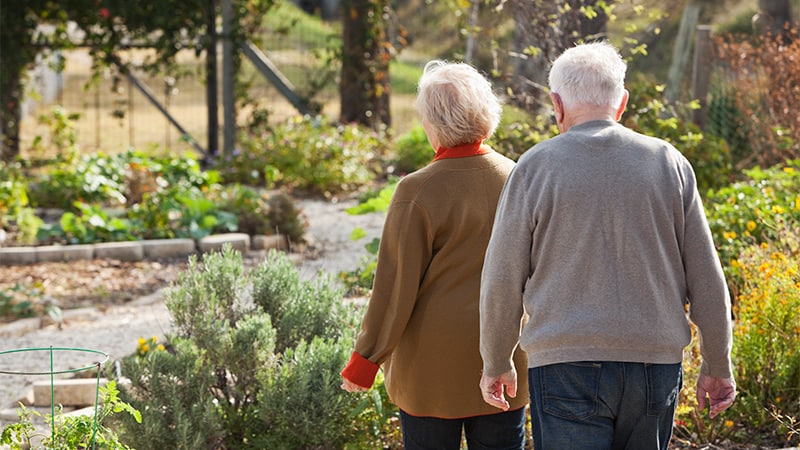