Controversial Covid antiviral remdesivir DOES work: Study claims patients given the drug start recovering two days sooner despite WHO trial finding it has no benefit

The antiviral remdesivier cuts recovery time by about two days, but does not reduce the risk of dying from of the infection, a new study suggests.

Remdesivir is the only therapeutic drug approved for emergency use to treat COVID-19 in the U.S., but clinical trials sponsored by the National Institutes of Health and the World Health Organization assessing the effectiveness of the drug have yielded conflicting results.

However, a new study suggests hospitalized COVID-19 patients who received remdesivir treatment were more likely to have a shorter recovery time, which would alleviate the stress hospital systems have felt since the start of the pandemic.

Researchers found that patients who received the antiviral treatment started recovering within five days, instead of the seven it took for those not getting the treatment.

In a findings equal parts confusing and disappointing, nearly twice as many of the COVID-19 patients who did not receive remdesivir died compared to those who got the drug – but the Johns Hopkins researchers said that this was not a ‘statistically significant’ result.

The results closely mirror those from the National Institutes of Health (NIH) study that led to remdesivir’s emergency use authorization. 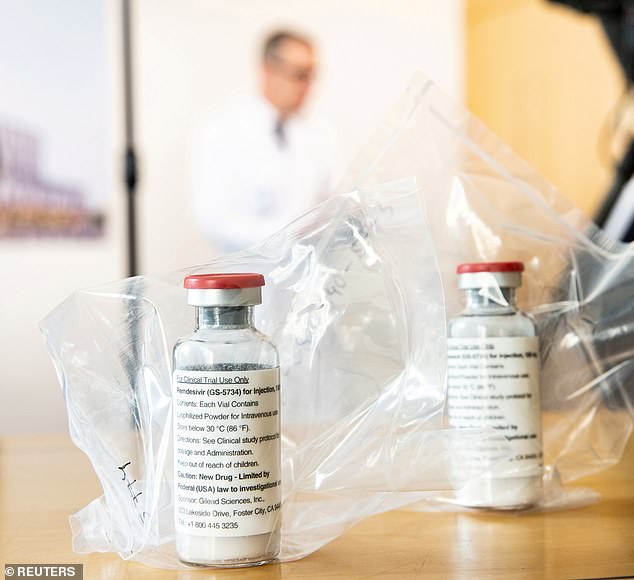 Johns Hopkins University researchers found that patients who received the antiviral treatment started recovering within five days, instead of the seven it took for those not getting the treatment

In April of last year, the NIH trial found that remdesivir seemed to shorten illness from COVID-19, from 15 days to 11.

It was an improvement, but certainly not a sea-change.

And much like the Johns Hopkins study, remdesivir recipients were less likely die, but the difference was not enough to dismiss the possibility that the apparent benefit of remesivir was just a coincidence.

Ever since, remdesivir has been widely used – Kaiser Health News says it was given to about half of all hospitalized COVID-19 patients in the U.S. as of late January – but often doubted.

For its part, the World Health Organization (WHO)  all but dismissed the drug after its massive Solidarity trial found no benefit for recovery time, or for reducing the risk that a patient would die of COVID-19.

The conflicting results have bred an awkward tension over the only drug the U.S. has authorized, and prompted studies to try to determine just how useful it is or isn’t.

The latest study, published Wednesday in JAMA Network Open, was conducted at five hospitals in the John Hopkins Medicine System, including Johns Hopkins Hospital in Baltimore and Sibley Hospital in Washington D.C. 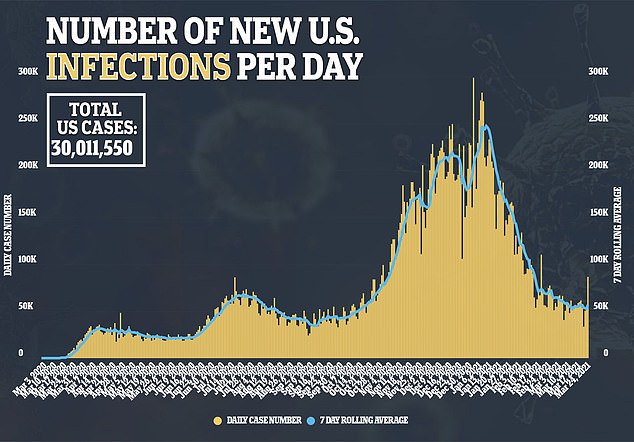 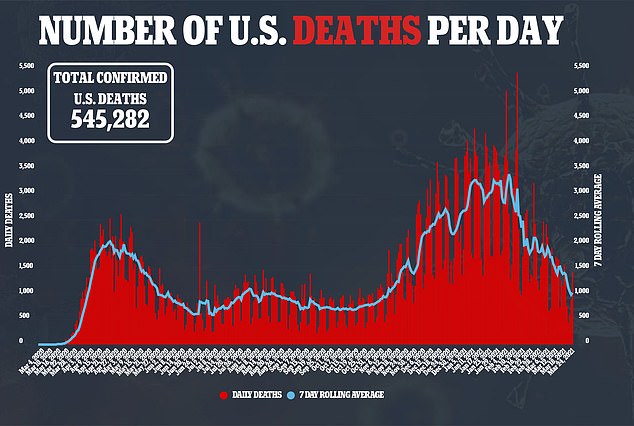 Researchers compared 570 patients, half of whom received remdesivir treatment.

The median time of improvement for remdesivir recipients was five days in comparison to seven days for people who did not get the drug.

Remdesivir recipients also had a lower 28-day mortality rate of 7.7 percent (22 deaths) compared with 14 percent (40 deaths), through the study says there was no significant mortality benefit associated with remdesivir treatment.

In either group – those who received and did not receive remdesivir – people died within a little more than eight days of getting a real or sham treatment, with those who got remdesivir surviving less than 24 hours longer.

An issue with previous studies of remdesivir treatment has been the lack of minority participants, specifically black and Latinx individuals. 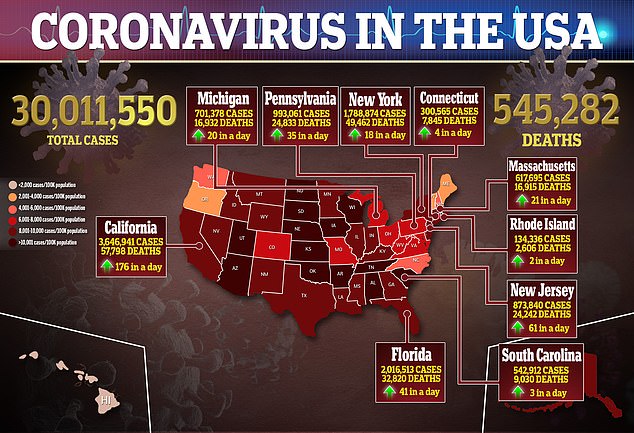 According the study, Black and Latinx individuals are 2.4 and 1.5 times more likely to die of COVID-19 compared to white people, respectively.

Not everyone metabolizes drugs the same way, and some of these differences fall along racial lines, largely due to racial disparities in health care access and quality, which in turn underpin higher rates of choric diseases among black and Latinx people.

And with rates of COVID-19 infections and deaths so much higher among minority populations, establishing that a drug works and works safely or people of color is critical.

As coronavirus cases remain stubbornly high, the study suggests that remdesivir’s ability to decrease recovery time will offer at lest some benefit to patients and overwhelmed hospital systems.