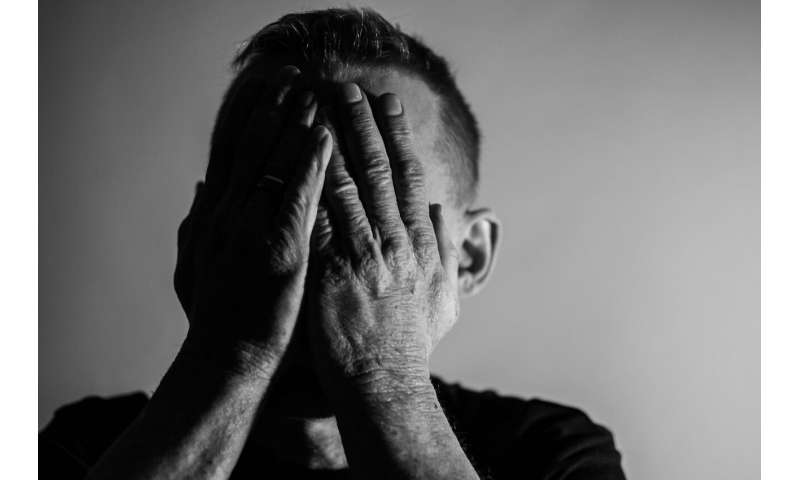 Poor sleep quality and persistent fatigue in medical and surgical residents does not improve during residency, suggesting even the most experienced residents may struggle with persistent fatigue, according to a new study from the University of Alabama at Birmingham.

The study, published in the American Journal of Surgery, suggests that the 2017 Accreditation Council for Graduate Medical Education standards to balance resident health and well-being with patient care and resident education may not adequately address the ineffective recovery between work hours through residency that is associated with burnout risk.

Residents in the study averaged slightly more than seven hours of sleep per day over the course of a week; but, sleep from one day to the next varied by an average of nearly three hours. On average, the least amount of sleep during a week was under five hours. That figure has been shown to be associated with an increased risk of being involved in a motor vehicle crash within a 24-hour window following that sleep period.”We documented that all residents, whether new or experienced, reported poor sleep quality, even when averaging seven hours of sleep over the course of a week,” said Ben McManus, Ph.D., assistant director of the UAB Translational Research for Injury Prevention Laboratory. “Clearly, there are several factors affecting sleep quality. For example, a significant contributor is the inconsistency between the amount of day-to-day sleep when it varies more or less than three hours each day. It is important that sleep quantity not be confused with sleep quality.”