Powder foundations and I have just never gotten along. To me, they're kind of like that friend-of-a-friend you only see once in a blue moon… and every time you do, you end up in a screaming match over some random topic while your mutual buddies look on, horrified. It's not personal, just preference. Dior, however, has just launched its Backstage Face & Body Powder-No-Powder foundation. After using it, I'm starting to feel an enemies-to-lovers plot twist coming on.

This $40 powder comes in 10 shades, ranging from fair to dark, all of which have neutral undertones. My skin is quite fair with a combination of cool and neutral undertones; the second-lightest shade 1N is a near-perfect match for me, even though I thought it'd be too dark at first glance. My main issue with powder foundations is that they're too matte for my taste and skin type — they often leave me looking more like a dried-out vampire than a supermodel — but I predicted I wouldn't have this problem with Dior's when I noticed its subtle shimmer, only visible in direct light.

Cosmetic chemist Ginger King confirms my suspicions after taking a look at its ingredient list: "This formula has high levels of dimethicone, which is considered a skin protectant and gives a silky-smooth feel," she explains." "It also contains mica, which gives a light-reflecting appearance."

Boy, I love it when I'm right. 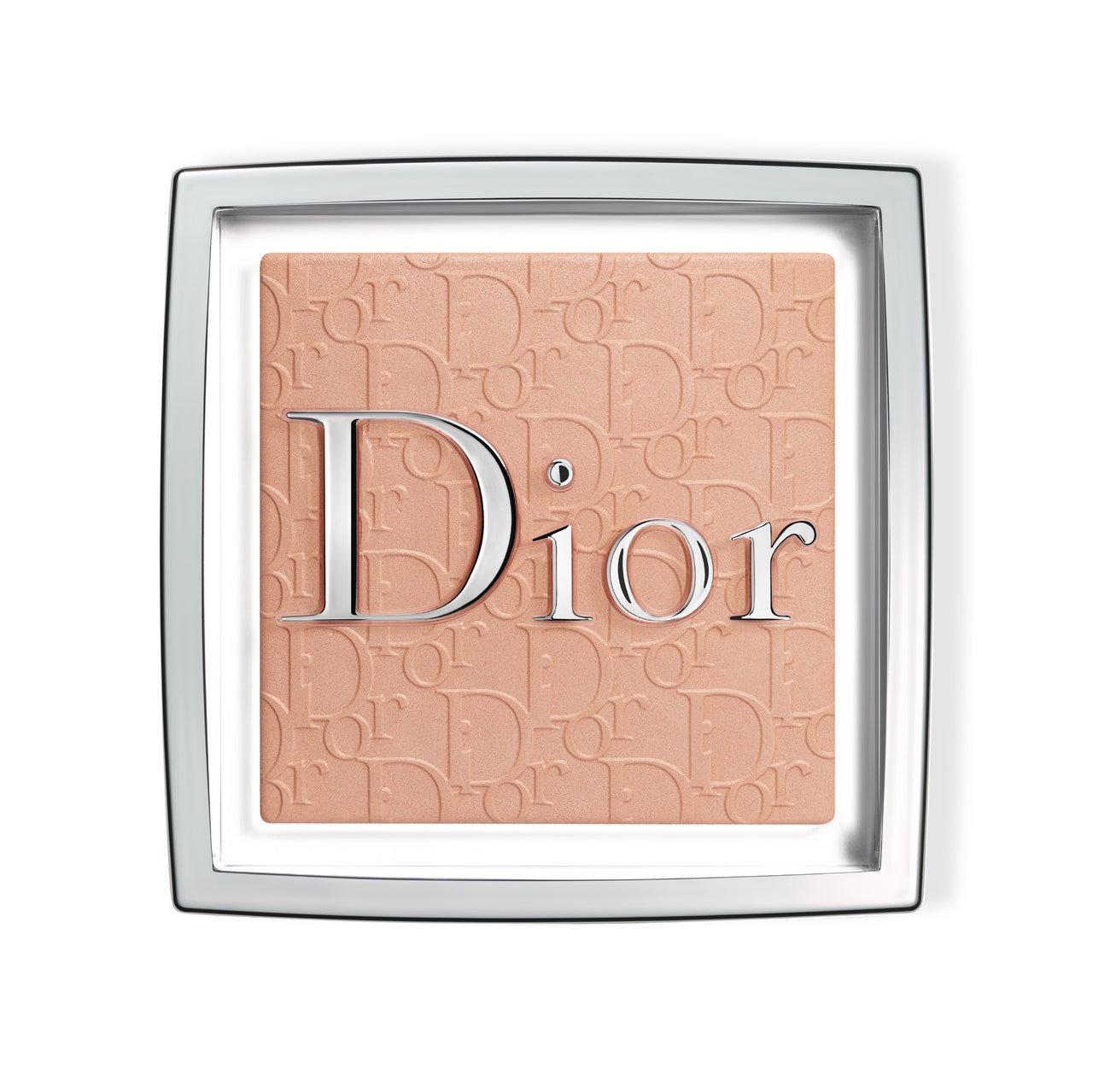 I apply Powder-No-Powder with the Backstage Face Brush, which is so soft that I started rubbing it all over my face the second I opened it for the first time. It's got a rounded triangular base with short, dense bristles coming out of one side. (A similar, more affordable alternative would be something like the Real Techniques Angled Kabuki Brush.) I swirl it around the pan with lots of pressure to load the brush up before swiping it all over my face — it doesn't require a lick of effort or expertise.

To cover my perpetual redness and the darker area around my eyes, I repeat this process once or twice until I'm at medium coverage. It doesn't camouflage my sparse red acne marks (something to consider if you are acne-prone and want something to cover spots) but takes care of everything else all on its own. I don't bother to apply to concealer before or after.

Even with several layers of the powder applied, it sinks into my skin, doesn't cake, and is dewy enough that I don't feel or look dried out. By the time I've applied the rest of my makeup — just brows, blush, contour, mascara, and lipstick — I feel like I've cracked the code to flawless one-minute makeup. This is really the kind of product that makes me wish I could go out onto the crowded streets of Brooklyn mask-free and shout "look at my face!" to passersby. They'd definitely tell me to shut the hell up, but I wouldn't really care. 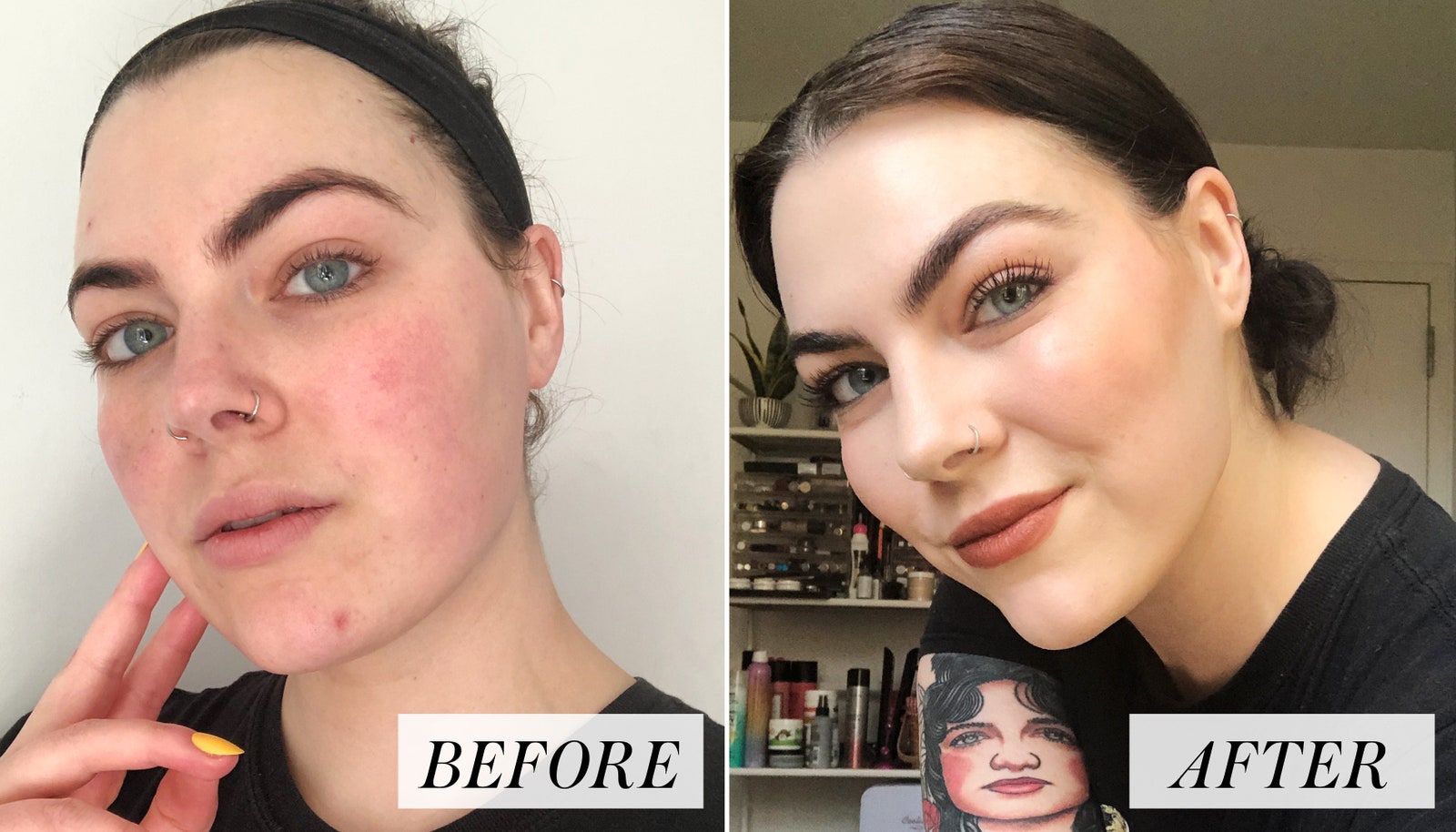 But that's just my opinion. I had two other Allure staffers with different skin tones from mine try it, too. Editorial assistant Gabi Thorne is also not a fan of most powder foundations but found herself pleasantly surprised.

"I was a bit worried about shade matching and that the coverage would be too light or the formula would be too dry, but boy, was I wrong," she says. "Dior's Powder-No-Powder foundation gave me nice medium coverage with some assistance from concealer I added to my scars and blemishes." She wears the shade 6N, which she blends with a little bit of 7N. 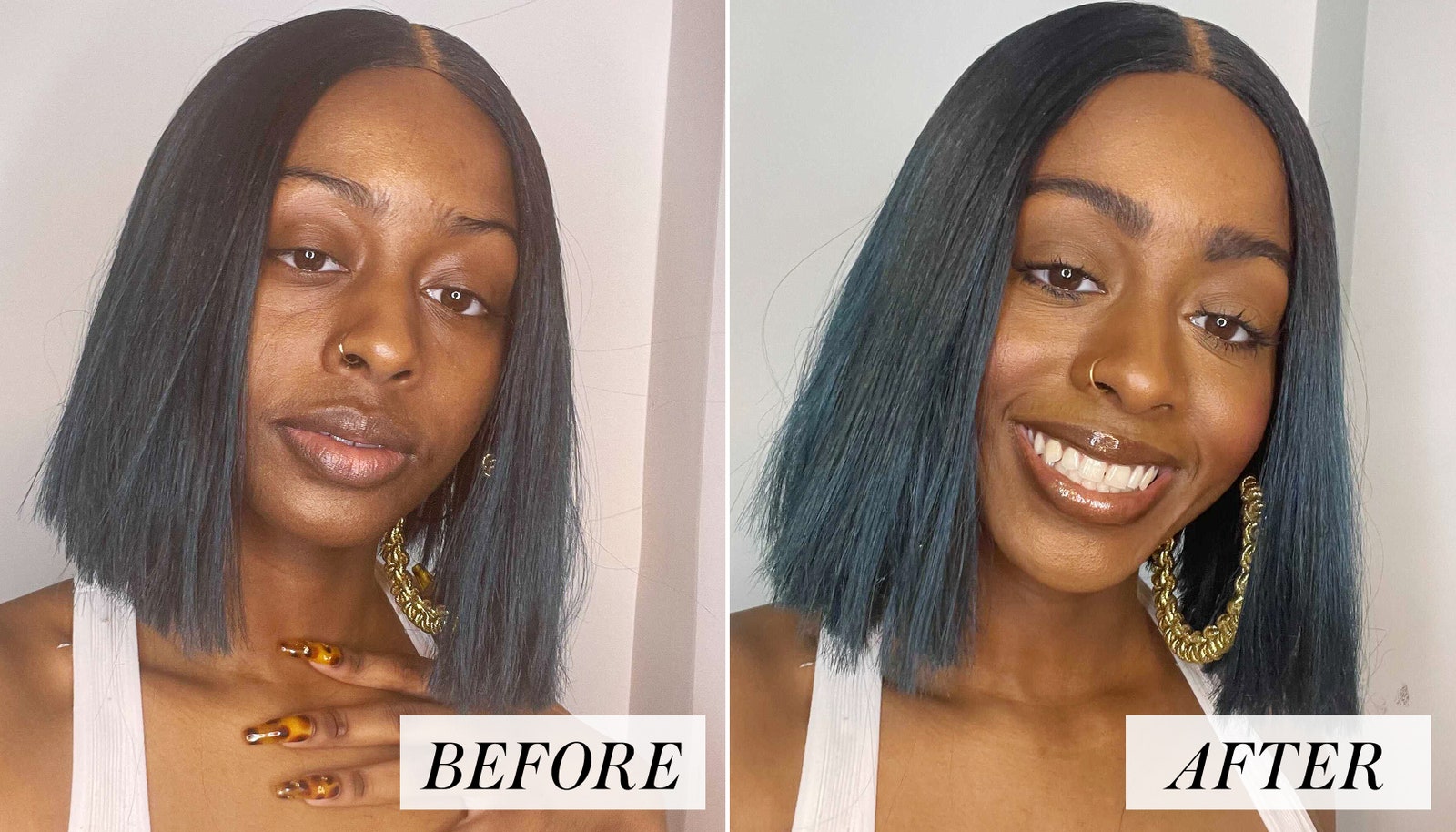 Though she still prefers liquid foundations with full coverage, she'll definitely be leaning on this luxury powder for lazier days. "I didn't have to work too hard to get decent coverage, and the shades were pretty spot-on for my brown skin," says Thorne. "It's truly a perfect foundation for those days when I need a quick beat."

Commerce writer Angela Trakoshis tried the powder for the first time while recovering from an intense sunburn, and even that wasn't enough to dampen this powder's magic. "I came home crispy and burnt, and though I was trying to give my skin a much-needed break from makeup, I had to see if the Powder-No-Powder would be able to cover up my Rudolph-red nose," she recalls. "As you can see, this foundation slaps. It's very lightweight and feels like I am wearing nothing."

She wears the shade 4N and, though it isn't her go-to full-coverage liquid, will be returning to it. "This is just enough to give me an even skin tone and a smooth base," she says. 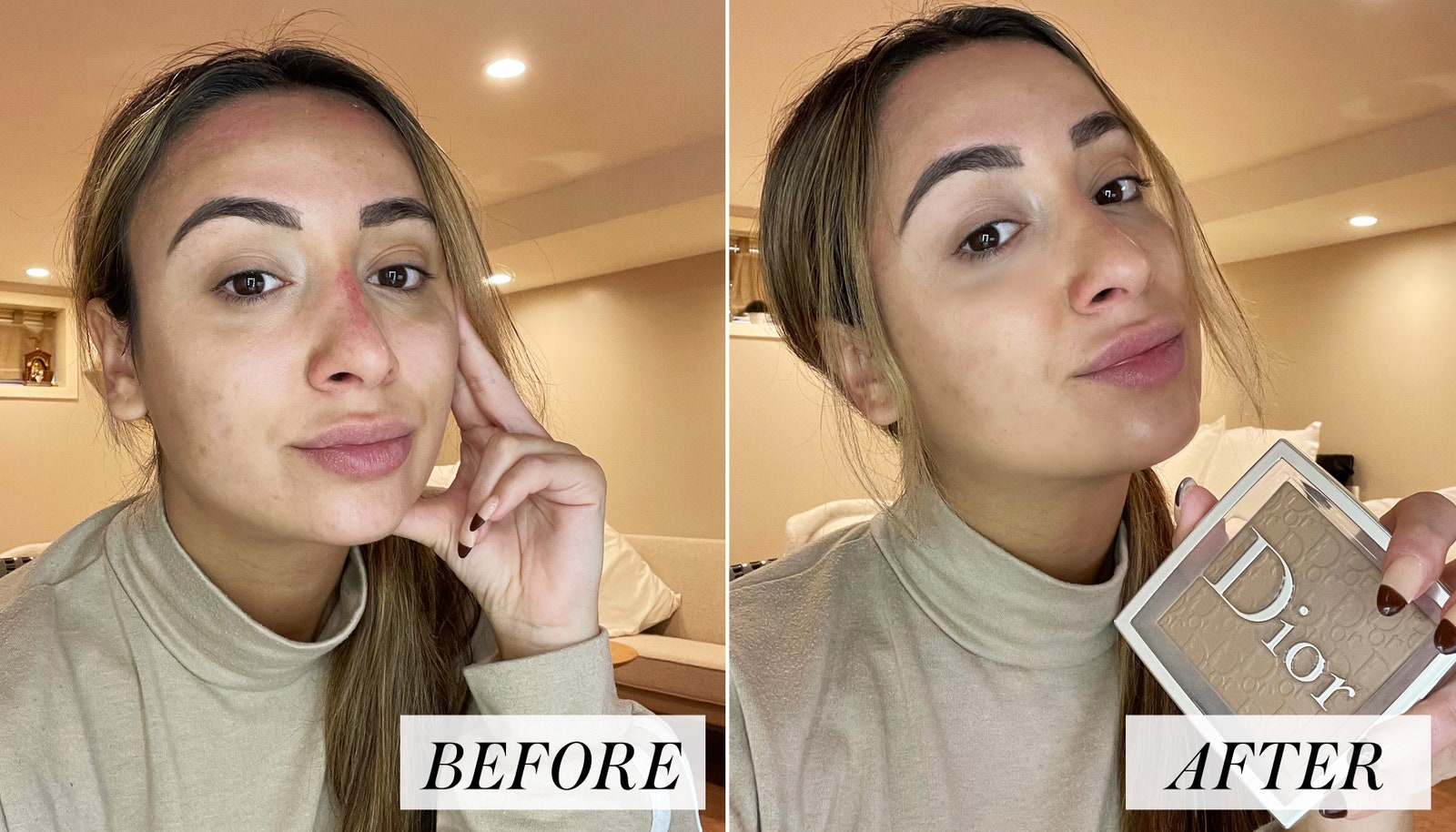 After trying Dior's, maybe my own relationship with powder foundations will change after all. I might not be done bickering with my metaphorical friend-of-a-friend for good — however, if we end up dating or married down the line… I won't be all that surprised.