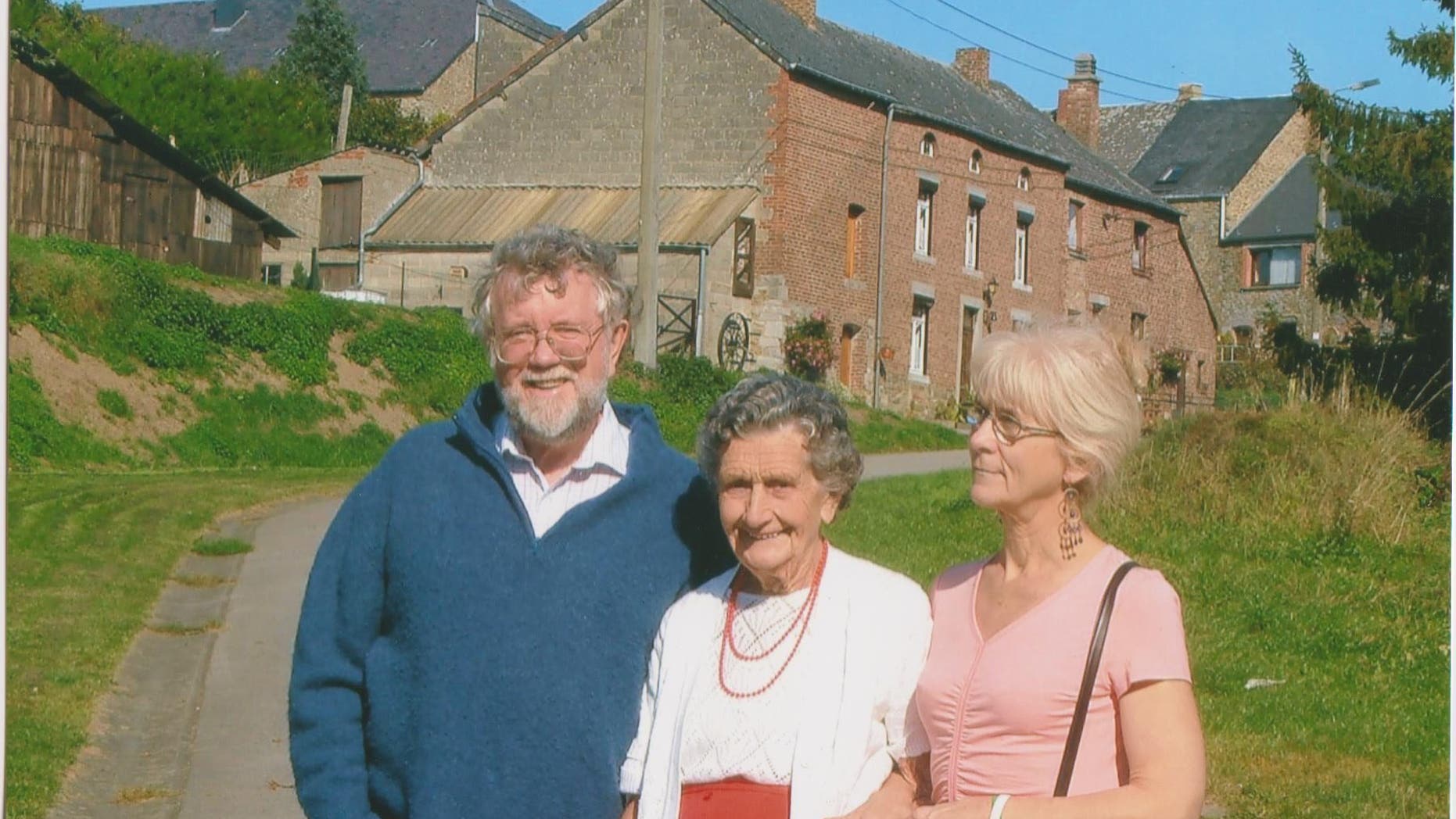 Jo Cameron, 71, right, from Scotland, only recently found out she has a rare genetic mutation that prevents her from experiencing pain, fear or anxiety. (Courtesy Jo Cameron)

Most people can only dream of a life without pain or anxiety, but for one 71-year-old woman in Scotland, that dream is her reality.

Jo Cameron only recently found out she has a rare genetic mutation that prevents her from experiencing pain, fear or anxiety. It may also cause her wounds to heal faster and cause her to be forgetful.

A paper about Cameron’s condition was published Thursday in the British Journal of Anaesthesia. Study authors believe her condition could help scientists develop new treatments for multiple conditions, according to a press release from University College of London.

All her life, Cameron had scrapes and burns and cuts, but hadn’t felt any pain, often only noticing burns until she smelled burning flesh, according to the release. She’s also never needed painkillers after surgery and she told the BBC she didn’t feel pain during childbirth — even without an epidural.

"It was just strange, but I didn't have pain. It was quite enjoyable really," she told the outlet. 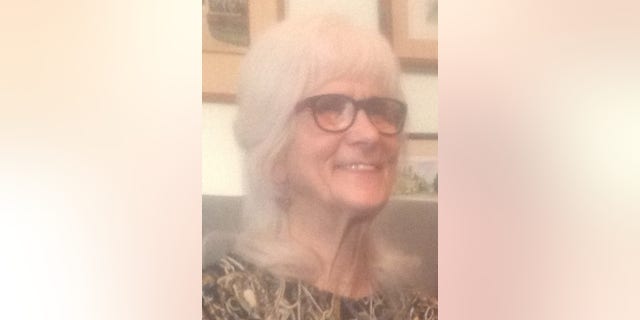 It wasn’t until Cameron was 65 and having trouble with her hip — which turned out to involve severe joint degeneration — that she realized she didn’t experience pain like everyone else. (Courtesy of Jo Cameron)

It wasn’t until she was 65 and having trouble with her hip — which turned out to involve severe joint degeneration — that she realized how surprising her lack of pain truly was.

It was after that surgery that doctors saw she needed a double hand operation, for which she didn’t need any painkillers either, The Guardian reported.

One of her doctors, Dr. Devjit Srivastava, a Consultant in Anaesthesia and Pain Medicine, referred her to pain geneticists at the University College London and the University of Oxford.

Genetic analysis led researchers to find two mutations in genes that relate to pain sensation, mood and memory. One of those genes was previously believed to have no function.

Now scientists believe these mutations prevent Cameron from feeling pain and anxiety and cause her to heal faster, be more positive and be more forgetful. 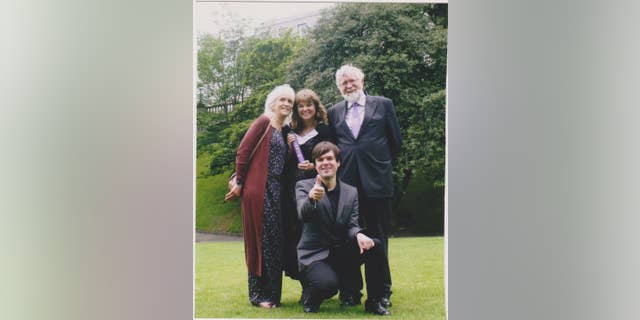 All her life, Cameron had had scrapes and burns and cuts, but hadn’t felt any pain. She’s also never needed painkillers after surgery and she told BBC she didn’t feel pain during childbirth — even without an epidural. (Courtesy Jo Cameron)

In their analysis, researchers also found Cameron scored low on an anxiety scale. She told them she doesn’t panic in dangerous situations and has had lapses of memory throughout her life, sometimes forgetting words or items like her keys.

“We found this woman has a particular genotype that reduces activity of a gene already considered to be a possible target for pain and anxiety treatments,” Dr. James Cox, from UCL Medicine and one of the study’s lead researchers, said in the release.

“Now that we are uncovering how this newly-identified gene works, we hope to make further progress on new treatment targets,” Cox added.