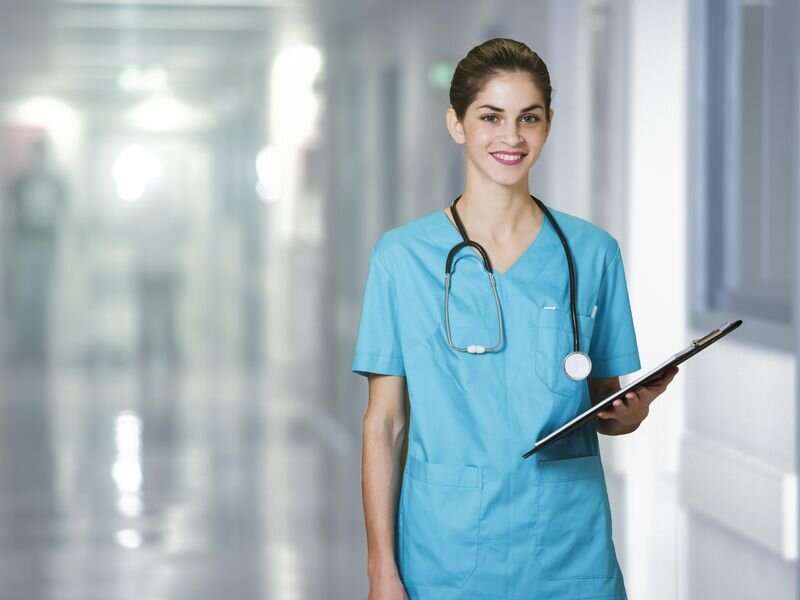 The gender wage gap for primary care physicians (PCPs) varies by compensation model, with a small gap under capitation risk adjusted for patient age and sex, according to a study published online July 19 in the Annals of Internal Medicine.

Ishani Ganguli, M.D., M.P.H., from Harvard Medical School in Boston, and colleagues examined how PCP compensation varies by gender in a microsimulation. The net annual, full-time-equivalent compensation was examined for male versus female PCPs under productivity-based fee-for-service, panel size-based capitation without or with risk adjustment, and hybrid payment models. Data were included for 1,435 matched male and female PCPs (881 and 554, respectively).

The researchers found that female PCP panels included patients who were younger on average, had a lower diagnosis-based risk score, were more often female, and were more often insured by Medicaid than insured by Medicare or uninsured. Female PCPs earned a median of $58,829 less than male PCPs under productivity-based payment; under capitulation, the gap was similar ($58,723). Under capitation risk-adjusted for age alone, for diagnosis scores alone, and for age-, sex-, and diagnoses-based scores, the gap was larger ($74,695, $114,792, and $83,438, respectively). Under capitation risk-adjusted for age and sex, the gap was smaller and nonsignificant ($36,631).