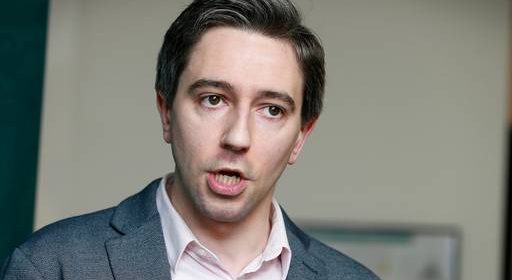 The €100 fee for attending a hospital minor injury unit is expected to be slashed by €25 as part of a drastic series of new measures to control the trolley crisis, it was learned yesterday.

Health Minister Simon Harris is expected to unveil a fresh package of measures this week – on top of the €26m winter initiative funding – amid harrowing testimony from patients who are enduring gruelling delays in severely congested A&E departments across the country.

The new fee of around €75 is seen as an incentive to patients to avoid A&E for less serious ailments and go to one of the 11 minor injury units across the country instead.

Injury units are for the treatment of broken bones, dislocations, sprains, strains, wounds, scalds and minor burns that are unlikely to need admission to hospital.

It would mean that patients with these conditions would not find themselves pushed to the back of the queue for hours as A&E staff tend to more critical cases.

The minister is also looking for extra funds to allow for the opening up of around 100 more beds, which doctors insist are crucial to free up space. Talks are under way between the National Treatment Purchase Fund and the HSE to deliver the extra beds.

In another attempt to relieve the backlog of trolleys and reduce the gridlock, efforts are to be made to speed up the waiting time for patients who qualify for the Fair Deal nursing home scheme.

The waiting period between acceptance for the scheme and getting a place in a nursing home is currently around a month.

The aim is to cut this waiting time which would mean that patients who no longer need acute hospital care can be swiftly discharged safely to long-term care.

It is unclear how much the additional measures will cost but they are seen as essential if the trolley gridlock is not to worsen even further as more patients suffer from flu.

The retired shopkeeper, from Raheen, who suffered a lower back fracture, was seen leaning forward with her head on a trolley trying to rest.

She spent two days in A&E as the numbers on trolleys in the hospital reached record levels.

Last week, high-profile Fine Gael TD Kate O’Connell, who waited in Crumlin Hospital A&E with her young child, admitted that she gave up after eight hours, describing the conditions there as unacceptable.

There were 569 patients on trolleys yesterday and that number is expected to increase again by mid-week.

University Hospital Limerick, which will not get extra beds until the end of next year, suffered the worst overcrowding with 73 on trolleys.

There were 11 children on trolleys in Crumlin Hospital and nine children waiting for a bed in Temple Street Hospital.