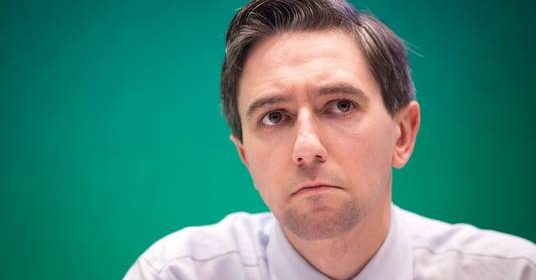 An external investigation into how accurately labs in the US and Ireland are carrying out cervical screening for Irish women is not due to start until this month – despite earlier expectations that it would get under way last June.

The review carried out by the Royal College of Obstetricians and Gynaecologists will involve a lookback at the slides of around 1,000 women.

The slides will be re-examined with the aim of finding out if errors in results could have been avoided.

CervicalCheck, the national screening service, currently uses labs in New Jersey, in the United States, and Dublin for testing.

It previously used a lab in Texas and thousands of slides were also outsourced without notification to Las Vegas and Hawaii facilities.

The delay in starting the investigation into the labs means it will be in the middle of this year before there are any findings from the review.

The exercise will be the first comprehensive independent overview of screening standards.

Some 221 women who developed cancer received wrong test results from CervicalCheck, but it is not yet known how many of these were due to negligence or the limitations of screening.

Internal correspondence seen by the Irish Independent show that Health Minister Simon Harris wrote to the secretary general of the Department of Health, Jim Breslin, on June 5 last year saying the review should “commence urgently”.

“I was assured it was likely this would happen this week. Can you pursue this for me? It is vital this is commenced without delay,” Mr Harris said.

It has since emerged that the consent of women had to be obtained, which has been a lengthy process.

A spokeswoman for the HSE said yesterday: “A significant amount of work has been completed by the HSE to facilitate the review process.

“To date the HSE has issued over 1,700 letters of consent to women or their next of kin and over 1,000 consents to participate have been received.

“Following our discussions with the laboratories to arrange for the transfer of slides as soon as possible, we expect this process to commence in January.

“The Royal College has indicated it will take at least six months, from when the analysis of the slides begins, to complete the review and the individual reports for each woman whose case is reviewed.”

The delay highlights how a series of rash political announcements – made during the height of the CervicalCheck scandal in May – ended up providing promises that could not be met.

The correspondence, released under Freedom of Information, also reveal that on August 27, the minister again wrote to Mr Breslin saying the Government’s clear instruction was that legal cases taken by women caught up in the CervicalCheck scandal should be sorted in an non-adversarial manner out of court.

Mr Harris said the “State Claims Agency (SCA) should engage with labs on behalf of women impacted to resolve matter”.

“Where a lab will not agree, the SCA should step in to resolve the matter and pursue the lab then,” he said.

However, this promise also had to be later withdrawn and a number of cases are due before the courts this month.