In a move that may clear the way for the first new treatment in years for depression, an expert panel recommended on Tuesday that federal regulators approve a nasal spray that delivers the active ingredients of ketamine, a popular club drug in the 1980s and 1990s.

The new drug, called Esketamine and developed by Johnson & Johnson, is aimed at people with severe depression, particularly those with suicidal thinking. The panel, with 17 voting members, including psychiatrists and consumer representatives, was nearly unanimous in deciding that the drug’s benefits outweighed its risks. The Food and Drug Administration typically follows the recommendations of its expert panels.

In recent years, scores of clinics have opened around the country, offering to administer intravenous ketamine for depression, on a schedule similar to that of electroshock therapy: as a series of treatments, over a period of days or weeks, and sometimes including follow-up or “booster” visits months later. These treatments, at an average cost of $3,000, are officially “off-label,” and usually are not covered by insurance. Their effectiveness is not well studied, although people who have received the course of treatment have reported rapid, if not always lasting, relief.

If approved, Esketamine would be covered by most insurers.

The interest in ketamine as a potential treatment dates back to 2006, when researchers at the National Institute of Mental Health, led by Dr. Carlos A. Zarate, reported that 18 people who received the drugs intravenously reported that their despair lifted within hours. The drugs currently on the market for depression typically take two weeks or more to provide any noticeable relief, if they do so at all.

The discovery of ketamine’s effects on depression was serendipitous; the underlying biology of the disorder remains unknown. Some researchers have since turned away from investigating serotonin — the brain transmitter on which most popular antidepressants work — to instead study the effect of ketamine on brain chemistry, to see if the drug provides any clues to the biology of depression.

The federal agency has until March 4 to decide whether to approve the drug.

Brook Johnson, 38, a piano teacher in Westminster, Md., has been waiting on approval for months. Ms. Johnson, who is married and has a 9-year-old daughter, doesn’t know if Esketamine will help her, but said that existing antidepressants have failed. She said she had been in and out of psychiatric hospitals six times and has attempted suicide twice.

“It was back and forth, and then I’d relapse and they’d put me back in,” Ms. Johnson said in an interview last month. “None of the medicines ever seemed to work. At best, they would either numb me out completely, and you just feel nothing and you can’t think.”

“I need alternative treatment as soon as possible,” she said. 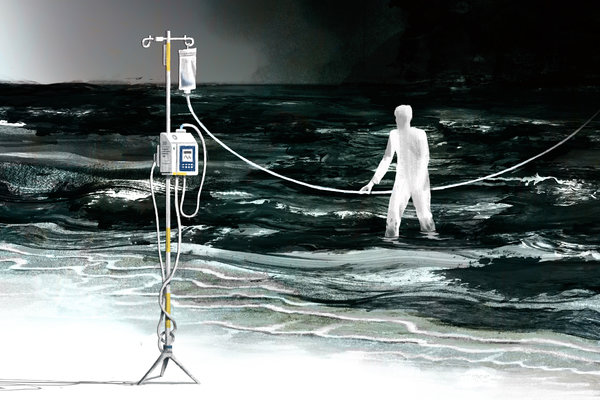 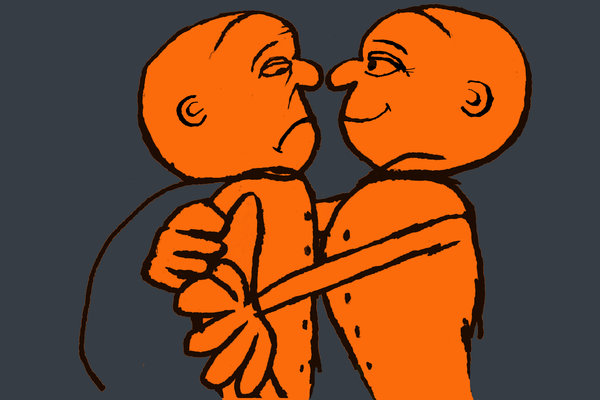 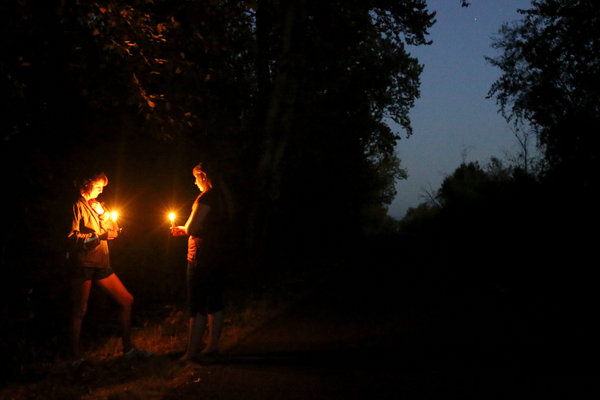 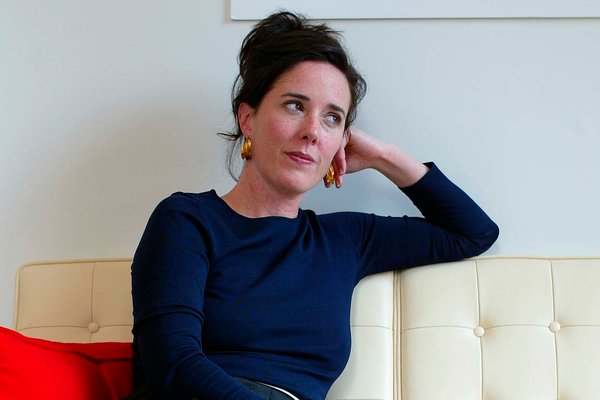