A preliminary analysis showed that CureVac’s mRNA vaccine had an efficacy of just 47 percent. “This is pretty devastating for them,” one expert said. 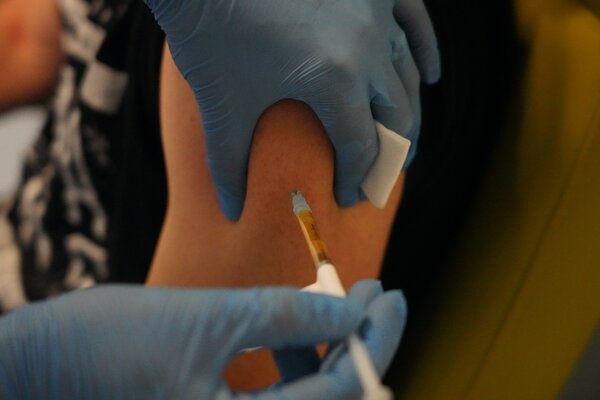 The German company CureVac delivered disappointing preliminary results on Wednesday from a clinical trial of its Covid-19 vaccine, dimming hopes that it could help fill the world’s great need.

The trial, which included 40,000 volunteers in Latin America and Europe, estimated that CureVac’s mRNA vaccine had an efficacy of just 47 percent, among the lowest reported so far from any Covid-19 vaccine maker. The trial will continue as researchers monitor volunteers for new cases of Covid-19, with a final analysis expected in two to three weeks.

“We’re going to full speed for the final readout,” Franz-Werner Haas, CureVac’s chief executive, said in an interview. “We are still planning for filing for approval.”

The company plans to apply for authorization initially to the European Medicines Agency. The European Union reached an agreement last year to purchase 405 million doses of the vaccine if the agency authorizes it.

Independent experts, however, said it would be difficult for CureVac to recover. Natalie Dean, a biostatistician at the University of Florida, said that the vaccine’s efficacy rate might improve somewhat by the end of the trial. But because most of the data is already in, it’s unlikely the vaccine will turn out to be highly protective. “It’s not going to change dramatically,” she said.

And with an efficacy rate that low — far lower than the roughly 95 percent of competing mRNA vaccines made by Pfizer-BioNTech and Moderna — the results do not bode well for CureVac’s shots getting adopted.

“This is pretty devastating for them,” said Jacob Kirkegaard, a vaccine supply expert at the Peterson Institute for International Economics, a think tank in Washington.