The Coronavirus Crossroads: the Vaccinated, the Stymied and the Waiting 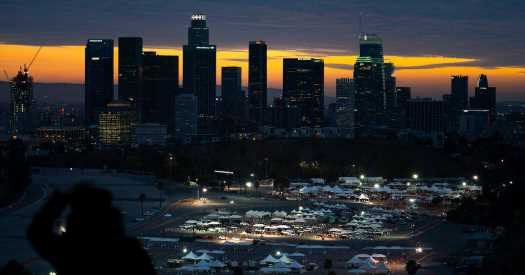 Frustration and at times resentment among those struggling to get a shot, and tempered elation on the other side of the divide.

For a vast majority of Americans, a coronavirus vaccine is like sleep for a new parent: It’s all you can think about, even if you have no idea when you will get it.

People are scrolling through perpetually crashing websites at 3 a.m., or driving 150 miles each way in the snow. Others are lining up at grocery stores for hours on end, hoping to snag a leftover shot, or racing to hospitals amid rumors of extra doses.

Many more are tossing in bed in the dark, praying that tomorrow will be their mother’s lucky day.

A small portion — about 11 percent — have received one or two shots of the vaccine, leaving the nation in a medical and cultural interregnum. Some of those with only one shot are in a precarious limbo, in states snarled over second-dose distribution.

Byzantine rules setting up tiers of the eligible mean most will be holding their collective breath for months down the road, as another set moves gingerly toward the restoration of their lives on the other side of the divide.

“I’ve been struck with the outpouring of grief and loss that the obstacles to getting the vaccine has generated,” said Niti Seth, 73, a psychologist and department dean at Cambridge College in Boston.

She has been unable to get a vaccine appointment, despite spending all hours of the day and night online reading and clicking. “A glimpse of the possibilities of reclaiming our lives has led, paradoxically, to a more palpable sense of what we had to give up,” Ms. Seth said.

Debates over masks, indoor eating, testing availability and school reopenings all now center on a single axis: the lagging rollout of the vaccine. 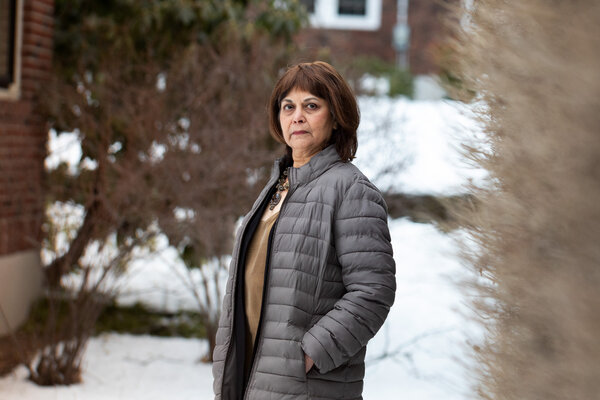 It is the alchemy of “unrelenting waves of exhaustion, fear, hope, uncertainty and pandemic fatigue,” said Lindsey Leininger, a health policy researcher and a clinical professor at the Tuck School of Business at Dartmouth in Hanover, N.H. “I stay focused on the lotus mud metaphor and think about how gosh-darned beautiful we are all going to be when we come out the other side.”

Still, although cases and hospitalizations continue to decline, and as the pace of vaccinations picks up, some Americans — including those now vaccinated and ostensibly protected — are approaching the spring and summer with quite a bit of trepidation. The divide is still quite wide between the haves and the have-nots, and many fear that even a vaccinated nation and world won’t restore a sense of safety or security. 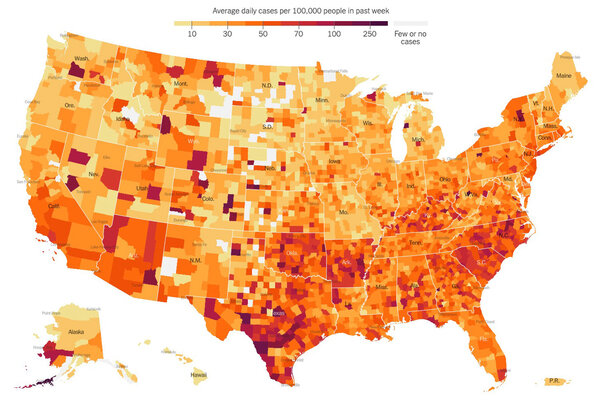 The State of the Virus: A Notable Decline in New Cases

A look at this week’s news from the team tracking the coronavirus.

Weeks into the rollout, there are stories of heroism, supreme luck and perseverance, and those of ignominy, and widespread inequality. Some post their injections and vaccination cards on social media, while their friends and neighbors contemplate a spring of double masking, a tool in the race between vaccines and the new, more contagious variants of the virus snaking their way across the nation. The Nextdoor website has become an outpost for sightings of vaccination sites, as neighbors rush to refresh their browsers. There are tales of resentment and stories of guilt.

Marsha Henderson has become a bit of a shot whisperer with her friends in Washington D.C., after securing doses for herself, her husband and their 40-year-old daughter who works in health care. Many of the sites on the city’s websites turned out to not have any vaccines, so she realized she needed to only check times for grocery stores. She gamed out times to recheck. “You have to have the ability to be on a computer in the middle of the day and sit there,” said Mrs. Henderson, who is 71. She became so good at it, an ambassador’s wife called her for tips.