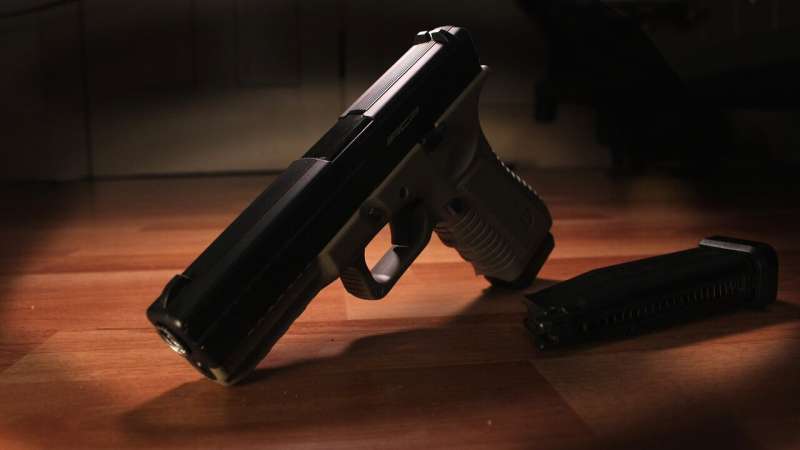 New research shows that both gun-owning and non-gun-owning parents are open to discussions about gun locks and other firearm safety measures, especially when the conversation is with their child’s pediatrician. The study, led by researchers from the Perelman School of Medicine at the University of Pennsylvania, shows a possible avenue for reducing the number of firearm injuries and deaths suffered by children in the United States. The study was published in the Journal of Applied Research on Children.

“Parents appreciated a collaborative approach to decision-making and the emphasis on child safety,” said the study’s lead author, Katelin Hoskins, Ph.D., a postdoctoral researcher in the Penn Center for Mental Health. “Our findings add to a growing evidence base that a nonjudgmental, empathetic, and collaborative approach to firearm storage counseling enhances acceptability and potential effectiveness for behavior change.”

Hoskins and her colleagues, including the study’s senior author, Rinad Beidas, Ph.D., director of Penn Medicine’s Nudge Unit, founding director of the Penn Implementation Science Center, and a professor of Psychiatry and Medical Ethics and Health Policy, examined the reception of a firearm safety program called Suicide and Accident prevention through Family Education (S.A.F.E.) Firearm. S.A.F.E. Firearm involves a discussion between a child’s parent and a pediatrician, and focuses on secure storage of guns to keep them out of the hands of kids. A free cable lock is also offered through the program.

For the study, almost 100 parents watched a short video of a pediatrician delivering S.A.F.E. Firearm with a parent during a child’s doctor’s appointment. After the video, the parents who observed it filled out a survey. This occurred during the summer of 2020.

Researchers found that, overall, parents were very receptive to a pediatrician discussing firearm safety. On a five-point scale used in studies to measure “acceptability,” the pediatrician-delivered program scored a 4.35 average, with no significant difference between those who owned firearms and those who did not. More than 80 percent of the study’s participants said they would recommend that a friend receive the S.A.F.E. Firearm program from their child’s pediatrician. A slightly smaller percentage, 75, said they trusted their pediatricians’ advice on gun safety.

“Pediatric clinicians’ expertise in child health, child development, and treatment of firearm injuries enhances their credibility as firearm safety messengers,” Hoskins said. “Despite the politically sensitive topic of firearms, implementation of evidence-based interventions in pediatric primary care has great potential for reducing injuries and saving lives. An area for further inquiry is how length of relationship—how long a family has been connected to the same clinician—impacts trust and subsequent uptake of secure storage recommendations.”

The number of parents who owned firearms and participated in the survey was divided nearly evenly, with 46 percent of participants saying they had at least one. Among them, only about one in three said every one of their firearms was locked, unloaded, with ammunition stored elsewhere. But 64 percent of those parents indicated that they would change the way their firearms are stored after receiving the S.A.F.E. Firearm program.

Several recent incidents of gun violence make efforts like this all the more pertinent.