The 8-year-old won the BET Her Award for “Brown Skin Girl,” a song from Beyoncé’s The Lion King: The Gift album. 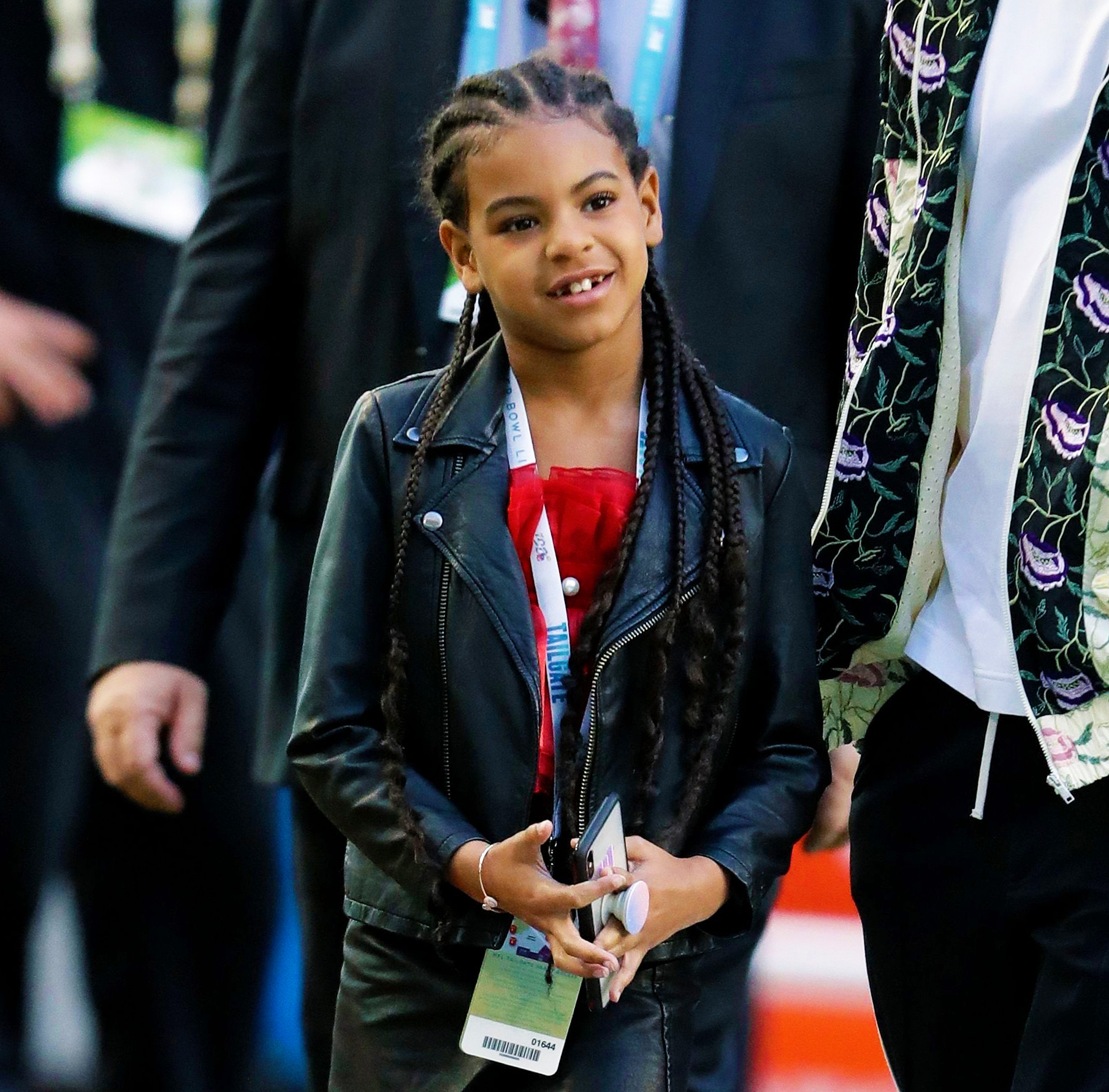 Blue Ivy appeared on the song alongside her mom, Saint Jhn and Wizkid. They beat out fellow nominees Alicia Keys for “Underdog,” Ciara, Lupita Nyong’o, Ester Dean, City Girls and LaLa for “Melanin,” Layton Greene for “I Choose,” Lizzo and Missy Elliott for “Tempo,” and Rapsody and PJ Morton for “Afeni.”

It’s not Blue Ivy’s first award for the song; she also picked up trophies at the 2019 BET Soul Train Awards — scoring the Ashford & Simpson Songwriters’ Award — and won the Outstanding Duo, Group or Collaboration category at the 2020 NAACP Image Awards.

Blue Ivy previously freestyled on a bonus track on her dad’s 2017 album, 4:44, and last year was featured on Beyoncé’s Homecoming album on the song “Lift Every Voice and Sing” and in the accompanying Netflix special.

On Saturday, June 28, the 21-time Grammy winner dropped a one-minute trailer for her newest project, Black Is King. The visual album, which features an appearance from Blue Ivy and Jay-Z as well as former Destiny’s Child member Kelly Rowland, will premiere worldwide on Disney Plus on July 31.

“Black Is King is a celebratory memoir for the world on the Black experience,” Disney and Beyoncé’s Parkwood Entertainment said in announcing the visual album. “The film is a story for the ages that informs and rebuilds the present. A reunion of cultures and shared generational beliefs. A story of how the people left most broken have an extraordinary gift and a purposeful future.”

It documents the story of Black families through time told through the tale of a young king’s journey to reclaim his home and throne with help and guidance from his father and ancestors.