If Your Partner Does Any Of These 4 Things, You're Probably Being Gaslighted

If you’ve been on Twitter lately, you’ve probably seen #gaslighting used to describe everything from political viewpoints to annoying mansplainers. But its roots go deeper than that—and if you can describe your partner in this way, you may actually be in an abusive relationship. Yes, it’s that serious.

If you’ve been on Twitter lately, you’ve probably seen #gaslighting used to describe everything from political viewpoints to annoying mansplainers. But its roots go deeper than that—and if you can describe your partner in this way, you may actually be in an abusive relationship. Yes, it’s that serious.

Okay, but what is gaslighting exactly?

“Gaslighting is a term that originated from an old movie, where a woman lived with a man in a home with old-fashioned gas lights,” explains Lisa Marie Bobby, PhD, founder and clinical director at Growing Self Counseling & Coaching in Denver, Colorado. “The man was trying to drive this woman crazy. He would consistently turn the lights dimmer and dimmer in their home but denied that it was dimmer and pretended that the light was normal—and the woman began to doubt her own senses. Over time, she went insane.” (If you’re into 1944 Ingrid Bergman movies, one version of this movie is Gaslight.)

Today, gaslighting someone is just about as sinister. “Gaslighting means you’re being made to doubt your own feelings, thoughts, intuition, and judgment when they are, in fact, reliable sources of information you should trust,” says Bobby. One example: Your partner is cheating on you, and you ask who called them in the middle of the night, or what those late nights at the office are about. Their response? They make you feel like you’re imagining something that doesn’t exist, or you’re acting ungrateful for their hard work.

Yeah, real nice. But it’s not just to save their own a**es. “Gaslighting is a form of emotional abuse,” says Bobby, who’s also the author of Exaholics: Breaking Your Addiction to an Ex Love.

It’s one reason why those who are victims of domestic abuse have a hard time leaving their abusers, or go back to them. “The victims blame themselves for the abuse they are experiencing because their abuser has made them believe they are at fault,” she explains. “Their own feelings and judgment about their worth, what love should look like, and how they should be treated has been gaslighted out of existence by their abuser.”

Because gaslighting is a manipulation of the mind, it can be tough to realise that it is, in fact, happening to you. Here are four signs you’re being gaslighted:

1. Your partner flips your questions around.

Anytime you confront your partner, they question you back. This way, they turn the situation around on you so you feel like you’re the one with the problem—not them.

2. You feel bad about yourself.

You used to have a certain confidence about you, but now that you’re dating someone new, you feel stupid or silly. Or, friends are asking you what’s wrong because you’re suddenly on edge all the time. Bobby says these are classic signs in a new partnership that you’re being gaslighted.

Is your partner taking steps to cut other people out of your life, or telling you how they’re bad for you and don’t have your interests at heart?

If you’re being gaslighted, your partner will try to ensure you look to them (and only them) for the truth. “If independent third parties start weighing in to support the perspective of the gaslight-ee, the abuser loses power and control over the victim,” says Bobby.

4. Your concerns are disregarded.

When you confront them about something, like signs of substance abuse, for example, they tell you you’re out of line for questioning them, their choices, or their lifestyle, says Bobby. It’s all an effort to make you think you’re overstepping boundaries or trying to control them when your concerns are perfectly valid. (Remember: It’s the exact opposite of what’s really going on.)

5. What should you do if you’re being gaslighted?

First, if any of this sounds familiar to you in your relationship, you’re going to need a big dose of help from a therapist, friend, or support group. These people or resources “can help you get the outside perspective you need to reinforce your own judgment,” says Bobby.

These people will be your source of truth and tell you that your thoughts and beliefs are, in fact, correct. “With that outside perspective, you can begin to trust yourself again, and also view your partner’s manipulations for what they are: Efforts to mislead and control you,” she says.

If you’re in an abusive relationship, you can get help by calling 1800RESPECT.

This article originally appeared on Women’s Health US. 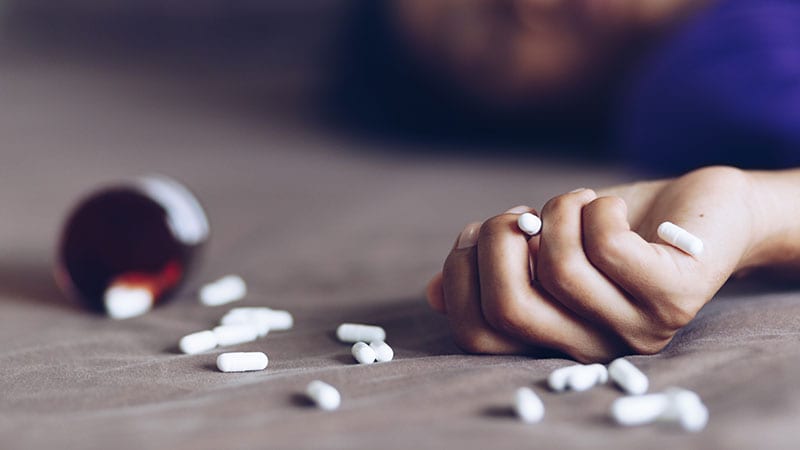