Sharing her truth. Gretchen Rossi opened up about the postpartum depression she experienced after welcoming her daughter, Skylar, in July.

“I make a joke that I’m going to write a book called It’s All a Lie,” the Real Housewives of Orange County alum, 40, said on the Thursday, September 26, episode of The Doctors. “I had no idea what I was in for. I just thought, ‘This is going to be great.’ You see Instagram, you see social media, you see the media making it look like it’s so perfect, and you just sit there and breast-feed your child and you look magically into their eyes. It was nothing like that.’ 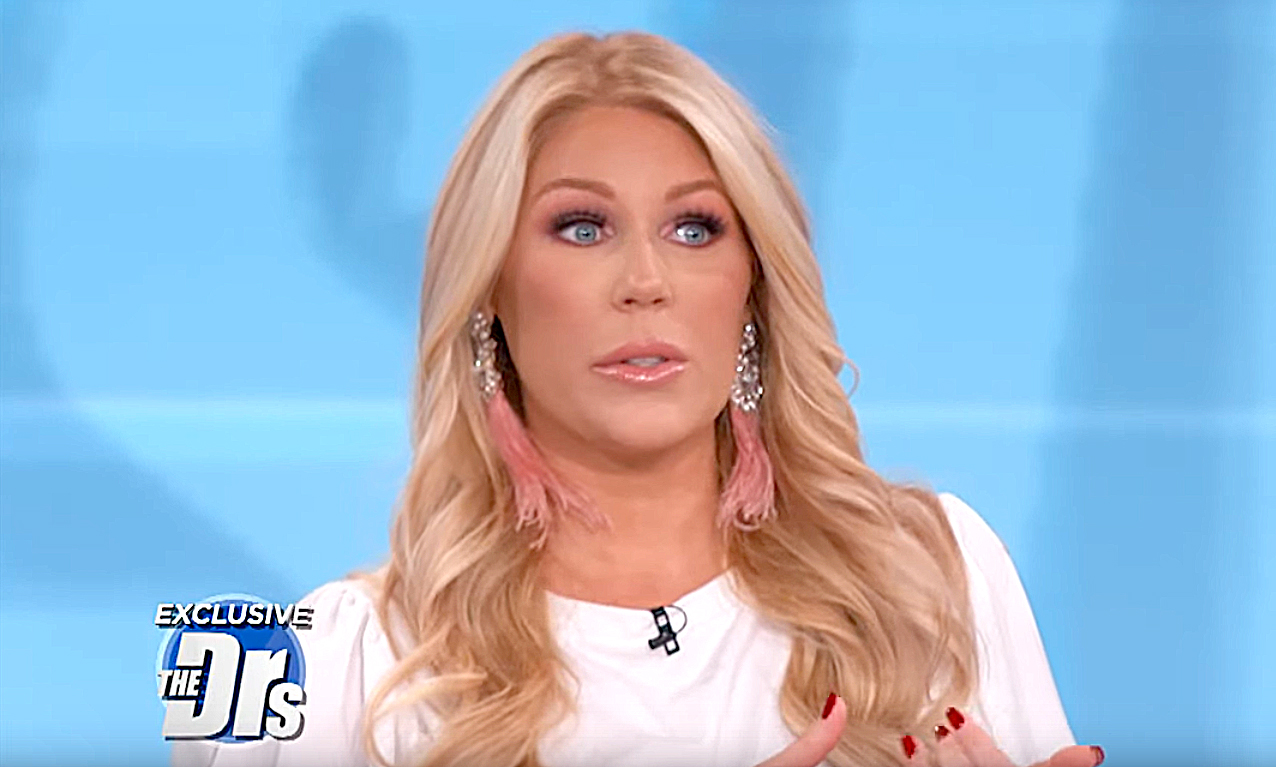 The former reality star went on to say, “I went through a really difficulty period where, I realize now, I was depressed and had a lot of anxiety, and sadly, I wasn’t connecting with her at the beginning. Then I came to realize [when] I went to my pediatrician appointment and I was crying and broke down, my pediatrician said, ‘Gretchen, I think maybe you need to think about the fact that you might have some serious postpartum.’”

While the former Bravo personality’s first response was to say, “No, not me. I don’t have that. I’m happy. I’m such a positive person all the time,” Rossi realized that her doctor was correct. 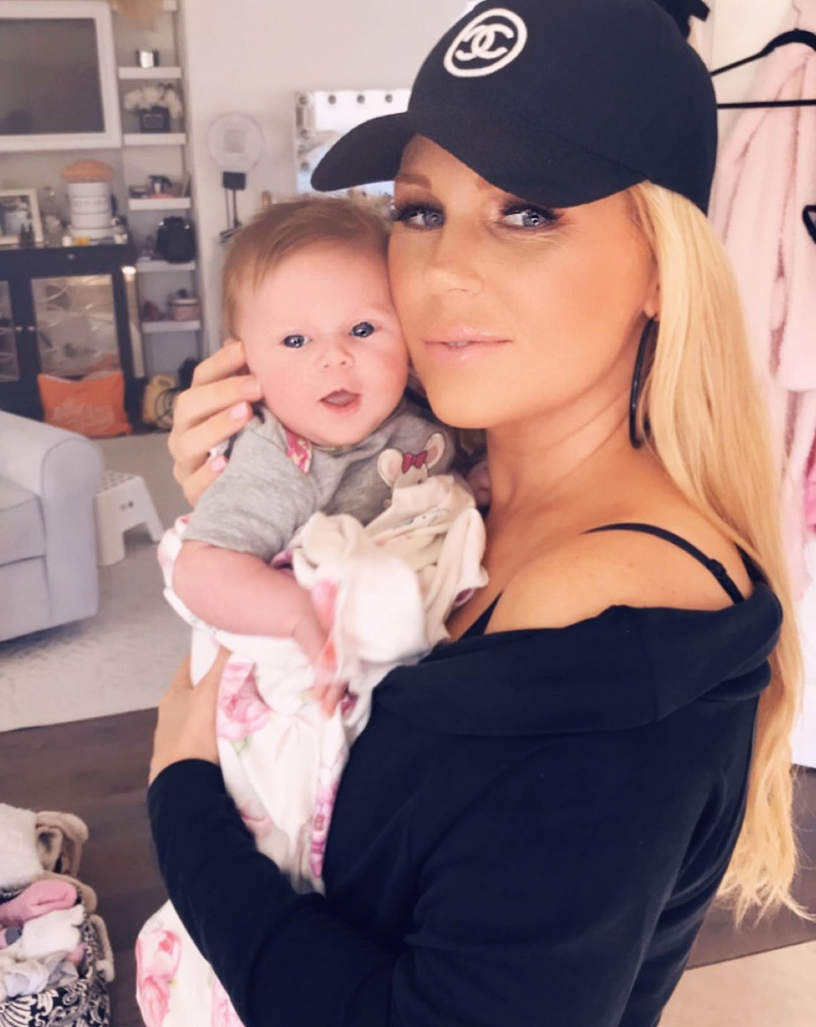 “I was really struggling snd having an internal conflict with the fact that I had this beautiful, amazing miracle baby and I just was having a hard time compartmentalizing how to manage my life now with this new baby,” the Michigan native explained.

She and her fiancé, Slade Smiley, announced the birth of their baby girl in July. “Slade has been the best support any woman could dream of,” the new mom told Us Weekly exclusively the following day. “He is a rock of strength!”

The pair, who got engaged in 2013, announced in December 2018 that they were expecting their first child together. Smiley, 45, also shares his son, Grayson, 18, with his ex-wife Rose Smiley.