What Foods Should be Avoided After Teeth Whitening?

Teeth whitening is one of the most popular dental procedures, resulting in a brighter and healthier smile, which can boost self-confidence. Unfortunately, it is not an everlasting procedure and can get easily reversed due to habits like smoking and dietary choices. 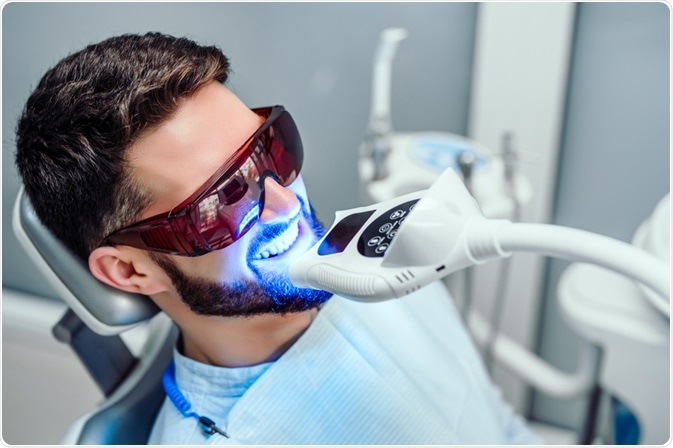 Reversal of teeth whitening can be an unpleasant experience as it is a time consuming and expensive procedure. Thus, it is advisable to adopt healthy habits to preserve the effects of the procedure.

What are the potential risks post teeth whitening procedure?

Teeth are the hardest structure of the human body. They consist of multiple layers with enamel being the hardest and outermost layer encapsulating the dentin layer.

A person feels tooth sensitivity when dentin is exposed due to mechanical injury or chemical erosion of enamel. Below are certain side effects which may manifest post tooth whitening procedure:

What are the various factors that can cause discoloration of teeth?

Some foods contain certain substances that are responsible for tooth discoloration that include acids, chromogens, and tannins. These components can easily cause staining of the enamel or may leave the enamel fragile, which gives an easy passage for these components for settling on the tooth surface.

Hence, it is advisable to refrain from foods loaded with these components for a minimum period of 48 hours post bleaching.

Five cumulative studies have been conducted to understand the effect of the kind of food consumed pre, post, and during the tooth whitening process. These studies were approved by the Institutional Review Board at Indiana University and Purdue University in Indianapolis.

However, these studies indicated that if the white diet is not consumed post the tooth whitening procedure then there is a high risk of reversal of the process hence leading to re-staining of the teeth.

One clinical trial was conducted to assess the effect of cola- based drinks on teeth post the dental bleaching process. The results revealed that even though consumption of cola-based drinks did not affect the whitening process, the threshold of bleaching induced tooth sensitivity was observed to a greater extent.

Which foods and drinks should be avoided post tooth whitening process?

Though restricting to white diet is the best approach post-whitening procedure; however, there are certain food types which should be avoided. As a rule of thumb, it is advisable to refrain from foods that can stain a white shirt.

Below is the list of such foods that should be strictly avoided post-whitening procedure.

Vinegar which is commonly used as a salad dressing should be avoided because of its highly acidic nature. But if it is unavoidable to eat such foods then the best trick is to consume raw vegetables like lettuce soon after consuming these foods to nullify the acidic effect.