The Effect of Antibiotics on the Gut Microbiome

Antibiotic treatment alters the composition and magnitude of got microbiota species. Overall, antibiotics reduce species' diversity and include the loss of key functional taxa, resulting in shifts in metabolism, increasing the susceptibility of the gut to colonization, and the stimulation of bacterial antibiotic resistance.

The therapeutic or prophylaxis-use antimicrobial drugs on the gastrointestinal microbiota cause disturbances in the microbial equilibrium. The extent of these alterations, alongside this lack of equilibrium in the ecology of the microbiota, is dependent on the nature and pharmacokinetic profile of the drug. 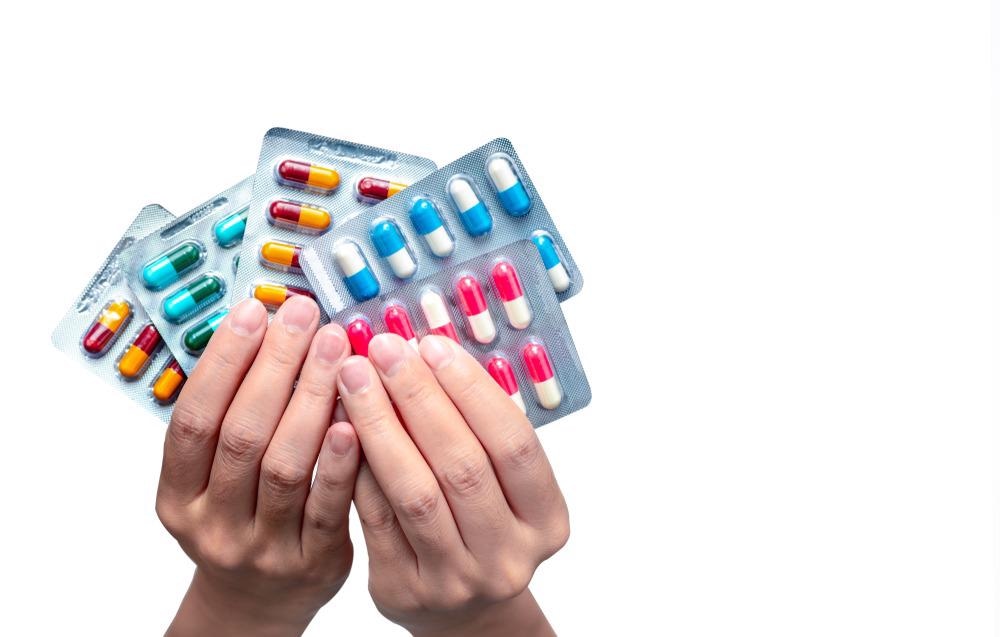 What is the Gut Microbiome?

The Functional Effect of Antibiotics on the Gut

There is an inverse relationship between the use of antibiotics and microbial diversity. Moreover, the mode by which antibiotics are delivered exerts different effects.

Following antibacterial treatment, diversity restoration takes ~1 month; in adults, restoration requires ~1.5 months. In adults, administering a combination of several different types of antibiotics (meropenem, gentamicin, and vancomycin) can increase the prevalence of certain species of Enterobacteriaceae alongside other pathobionts with a concomitant decrease in butyrate-producing species.

Antibiotics are destabilizing agents that challenge the balance of gut microbial species. This disruption in balance is manifested as decreased species diversity with concomitant overgrowth of pathogenic species, known as pathobionts, such as C difficile.

Treatments with antibiotics are successful in eliminating the antibiotic susceptible species. However, antibiotic-resistant bacteria typically multiply and take their place. The total microbial load has been observed to increase following antibiotic treatment, despite decreasing species diversity. In a study of patients treated with broad-spectrum antibiotics, the microbial load in fecal samples was increased twofold over seven days following treatment with B-lactams, with an increased ratio of Bacteroidetes to Firmicute.

Moreover, the metabolization of drugs occurs in the intestine due to the possession of vast quantities of cytochrome P450 (CYP) enzymes. These CYP enzymes are responsible pick catalyzing phase one and phase two drug metabolism reactions. In response to oral antibiotic therapy using macrolides, shifts in the intestinal microbiota occur, specifically regarding the relative abundance of bacteroids and bifidobacterium. As stated previously, this produces a niche that accommodates the growth of C difficile.

In a similar vein, the overuse of antibiotics can negatively affect both the proliferation or apoptosis of intestinal cells, which range from enterocytes to endocrine cells. This results in the release of intracellular proteins, useful markers of gut microbiome dysregulation. In a study of the gut microbiota of 1135 participants, researchers found a connection between the microbiome and different host factors; specifically, fecal chromogranin A was associated with the presence of a particular species of microbe.

In a study conducted in Finland, children between two and seven years old were subject to treatment with macrolides, a class of antibiotics that includes erythromycin, roxithromycin, azithromycin, and clarithromycin. This treatment was associated with a shift in the composition of intestinal flora that persisted long term. This shift resulted in a shift in human gut metabolism; this was noted when children under macrolide treatment were compared to a non-antibiotic treatment group.

Among children who were not exposed to antibiotics, the abundance of Collinsella, Lactobacillus, and Anaerostipes was observed; these populations were lower in those treated with antibiotics. Other changes observed in microbial populations include a reduction in the diversity and maturity of the microbiota over two years. Moreover, some populations returned faster than others, with Bacteroides and Bifidobacterium recovering to pre-antibiotic status within a year after macrolide administration.

Interestingly, children receiving antibiotics more frequently experienced bacterial infections relative to those who did not; this is due to the interdependence on the interrelation of microbes in the gut; the removal of large quantities of bacteria results in the overall diminishment in the function of commensal bacteria. 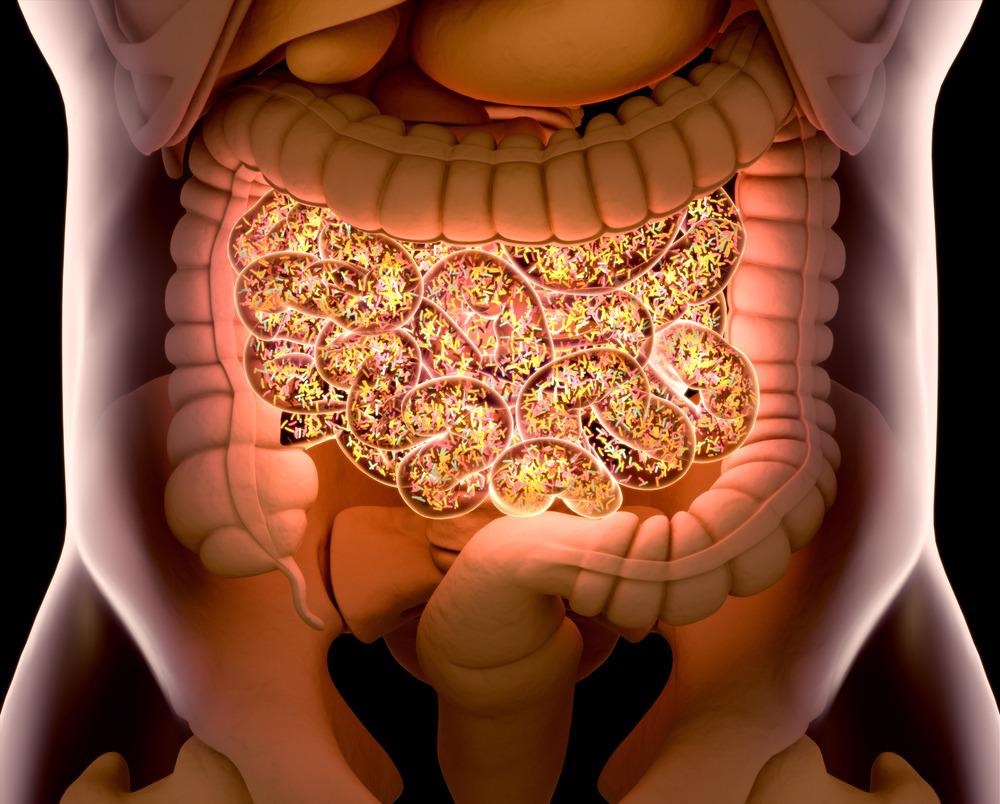 The Impact of Antibiotics on Gut Microbiota Pre and Post Birth

The transmission of antibiotic-resistant strains from mother to infant is currently understudied. However, it is known that the programming of the immune system is strongly influenced by the bacteria that first colonize the gut. This form of colonization is called vertical transmission. The vertical antibiotic-resistant strain transfer mechanism occurs during both placental and vaginal birth, through breast milk, and transfer of antibiotics in utero.

Antibiotic exposure in a neonate cohort of 12,422 showed a gain in height and weight among boys with a higher body mass index. In both genders, there was a decrease in fecal bifidobacterium diversity. A follow-up study using mice model experiments in which fecal microbial transfer from children exposed to antibiotics impacted growth. This was associated with a decrease in thalamocortical axons, a poor outgrowth of thalamic axons, and thalamocorticogenesis – this demonstrated that maternal antibiotic exposure in neonates could adversely impact fetal neurodevelopment.

The Immunomodulatory Effects of Antibiotics on the Gut Microbiota

As a consequence of gut microbiota dysbiosis (a disruption to the microbiota homeostasis caused by an imbalance between the types of organisms) and dysregulation, the immune system is disrupted. Both in vitro and ex vivo studies have demonstrated that short-term treatment with broad-spectrum antibiotics can affect humoral and cellular immune responses.

In addition, some antibiotics have immunomodulatory effects as well as antimicrobial activity. For example, a study has demonstrated that macrolides such as clarithromycin can induce in vitro and in vivo neutrophil extracellular traps (NETs). NETs are networks of extracellular fibers, primarily composed of DNA from neutrophils, which bind pathogens.

This is one of three major strategies to fight against microbes; the others include phagocytosis and degranulation.  The NETS are also 'decorated' with functional antimicrobial peptide LL-37. IL-37 can inhibit the growth of multidrug-resistant strains and protect the balance of the colon microbiota. The finding illustrates the bidirectional effect of antibiotics and the microbiota that hypoxia-inducible factor-1α (HIF-1α), a transcription factor essential for activating innate immune effectors such as human cathelicidin IL-37, can also determine Candida albicans colonization resistance.

This interleukin also influences wound healing and the upregulation of several immune-regulated genes. T cells are also responsive to IL-37 stimulation due to T cell proliferation, activation, and generation of regulatory T cells.

The influence of antibiotics on intestinal bacterial diversity and long-term abuse has also been identified as a risk factor for the development of metabolic disorders. In an experimental animal model, there was a correlation between a loss of the gut microbiome diversity induced by antibiotics and augmented atherosclerosis. Specifically, this was driven by a reduction in Bacteroidetes and Clostridia.

The gut microbiota is a complex community organized around launch networks of metabolic interdependencies. A well-established body of research demonstrates that gut microbiota is vital for normal development and the functioning of the human body. It is especially functional in the maturation of the adaptive immune system. Antibiotics can result in several negative consequences on the gut microbiota, from reduced diversity of species, alteration in metabolic activity, and the selection of antibiotic-resistant organisms, resulting in downstream effects such as antibiotic-associated diarrhea and recurring C difficile infections.

There is also evidence that early exposure to antibiotics can impact gastrointestinal, immunological, and neurocognitive systems. This is problematic due to the increased use of antibiotics, which suggests a future increase in the prevalence of acute conditions. To address this challenge, continuing to research on the composition and function of the gut microbiota is necessary. 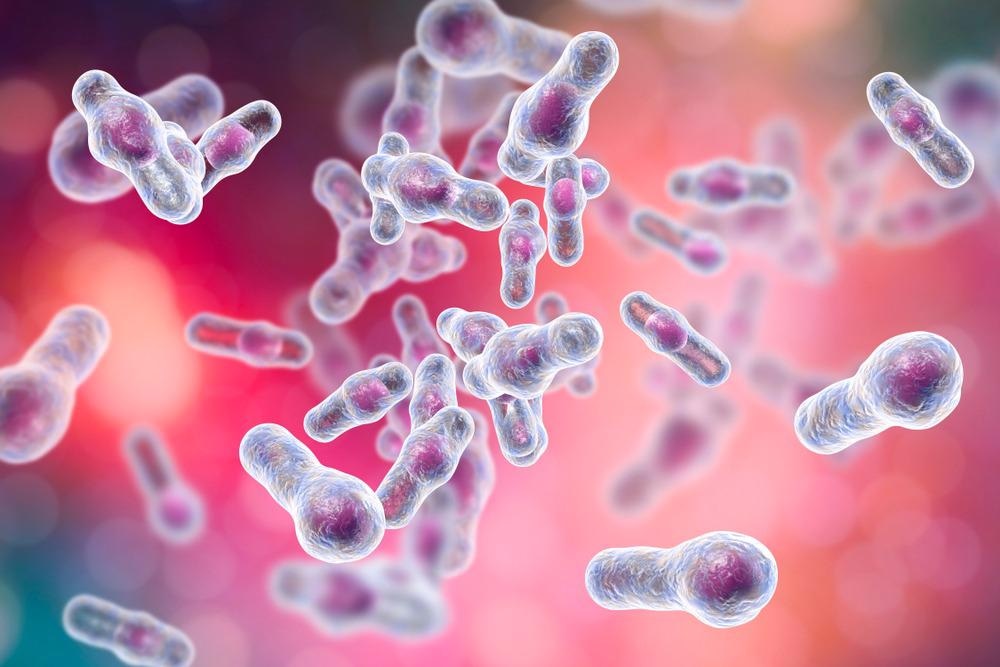 Hidaya is a science communications enthusiast who has recently graduated and is embarking on a career in the science and medical copywriting. She has a B.Sc. in Biochemistry from The University of Manchester. She is passionate about writing and is particularly interested in microbiology, immunology, and biochemistry.