Why it's a good idea to rehearse difficult conversations, like in The Rehearsal 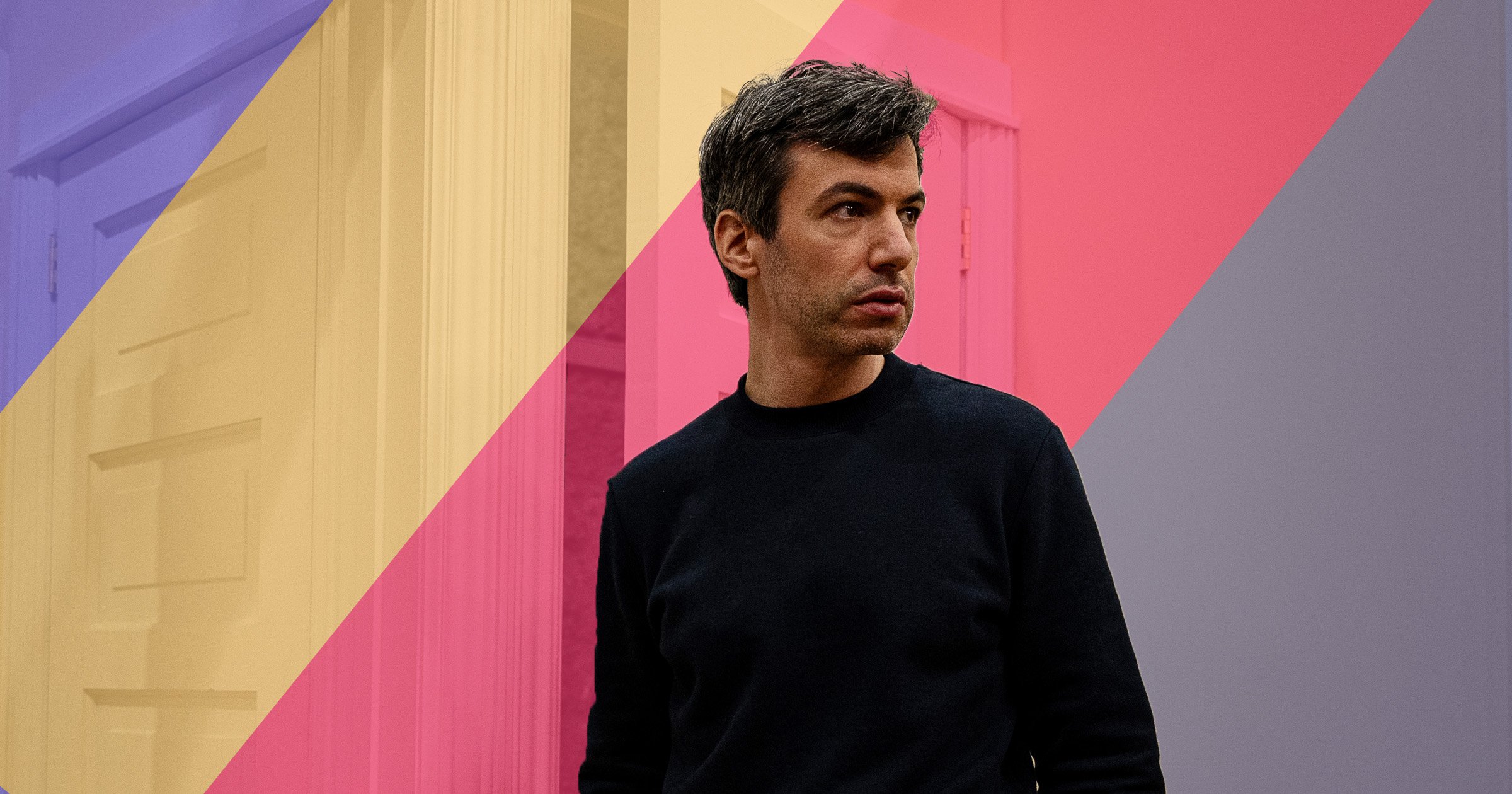 In The Rehearsal, Nathan Fielder has a mad but brilliant idea: he’ll help people tackle difficult conversations and decisions by letting them put on full-scale rehearsals, complete with sets and professional actors.

As you’d expect, things start to get a little… weird. By episode three the show is no longer really about that idea at all.

But episode one got us thinking: could the act of practicing tricky conversations and scenarios be genuinely helpful?

‘It will always be useful to rehearse conversations that are difficult,’ Counselling Directory member Amy Drake tells Metro.co.uk. ‘What Nathan is doing in the show is essentially large scale and immediate exposure therapy, with the aim to help both the participants and the audience identify that they can take control of their issues by planning for it.’

We’re not suggesting that you build a replica of your go-to bar or hire a bunch of child actors to play your kids, of course.

But Amy points out that a smaller-scale version of this is actually widely used in CBT, as an effective way to tackle anxiety.

‘It’s used to help clients identify how they might manage problems, so that they feel more equipped and in control of their emotions should something arise,’ Amy explains.

So, how can you do an effective rehearsal? Amy breaks down some tips…

Rehearse any situation that makes you feel anxious

You can whip out this technique for anything you like – making a phone call, going to a social event, asking your boss for a payrise.

In The Rehearsal, Nathan tends to map out potential outcomes, including the worst possible scenario.

This can be helpful in the sense that it enables you to see that even if the worst thing happened, you’d still be able to handle it, but Amy warns against focusing too much on this possibility.

‘It’s beneficial if the focus is on helping you to feel more confident and equipped in what you do know rather than focussed on a perceived problem that you don’t know,’ she says.

‘Being aware of all possible scenarios in certain situations is usually good practice, so that you be aware of how to manage issues if they arise – for example managing budgets, but rehearsing a worst case scenario on such an extreme scale as the show, risks leading to more anxiety because its focussed on the issue happening rather than identifying that things could equally be okay – why can’t we practice things going really well?

‘A tool I use in sessions relating to anxiety is exploring fact vs fiction and identifying that not every anxious thought is going to happen therefore changing the focus is important – the show however is planning for the worst as though it’s going to happen.’

Have a think about the coping tools you have to hand

What can you bring to each scenario to help you tackle anxiety and feel comfortable?

Perhaps it’s breathing techniques, a relaxing essential oil, a friend to bring along.

Remind yourself that you’re not going into any anxiety-inducing situation without a parachute. Your rehearsal is good preparation, but you also have other tools in your arsenal to make it go well.

Amy says: ‘If you are worried about an event for example, instead of rehearsing what you might do if it all goes wrong, try tp identify coping tools around you that can support your desired outcome.

‘For example, if I’m anxious to go to a party because people won’t speak to me, and I rehearse what I might do if I’m lonely, will only lead to me reaffirming that going to the party is risky because I’m going to be lonely.

‘However, if I’m accepting of how I feel, but know that I have options such as taking a friend, then I’ve allowed myself to learn an alternative thought process by managing anxiety rather than planning to avoid it.’

Get comfortable with uncertainty

Sure, you could rehearse for every possible outcome… but you’d be doing this for days, weeks, months.

You can’t control everything about what happens. That’s not in your power. But what you can control is your approach and response to events.

Rather than attempting to predict every little thing that could happen, work towards being comfortable with uncertainty, and knowing that whatever happens, you’re able to react and respond in the best way possible.

Amy says: ‘Life is uncertain and not every eventuality can be planned for.’