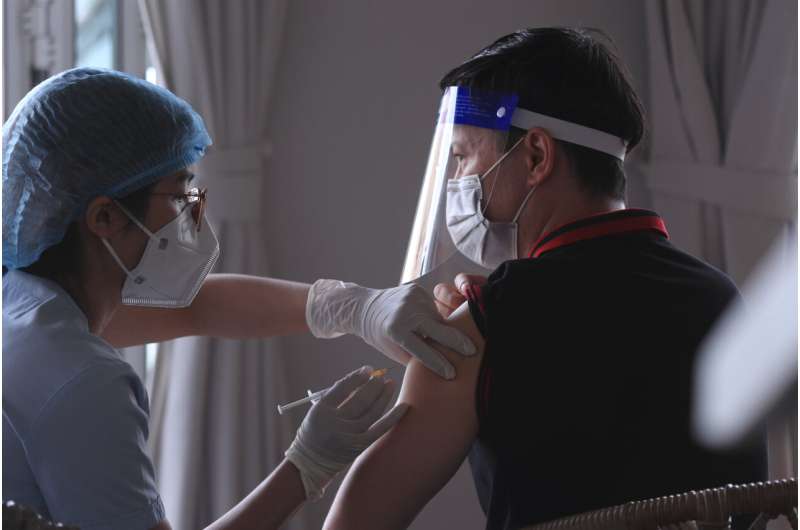 Vietnam is speeding up its vaccination program in an effort to loosen coronavirus lockdown restrictions in major cities by the end of the month, the government said Monday.

Health workers administered vaccines throughout the night in the capital, Hanoi, which has been under lockdown since July.

More than a million vaccine shots were given over the weekend in Hanoi, out of around 5.5 million administered there since vaccinations started in March, the Health Ministry said.

“We have to speed up the vaccination program so we can make a plan to reopen the city,” Hanoi mayor Chu Ngoc Anh said Sunday. More than half of the country’s 98 million population is also under lockdown.

About 80% of the city’s 5.7 million adults have received at least one shot, with authorities aiming for 100% by the end of this week.

However, the country’s overall vaccination rate still remains low at about 28%, and only 4% have been fully vaccinated with both jabs.

Vietnam managed to keep its infection rate relatively low up until April this year, with only 35 deaths. Last year it was praised for keeping the virus under control, an accomplishment generally attributed to the discipline of being a single-party communist state with tight controls at all levels. 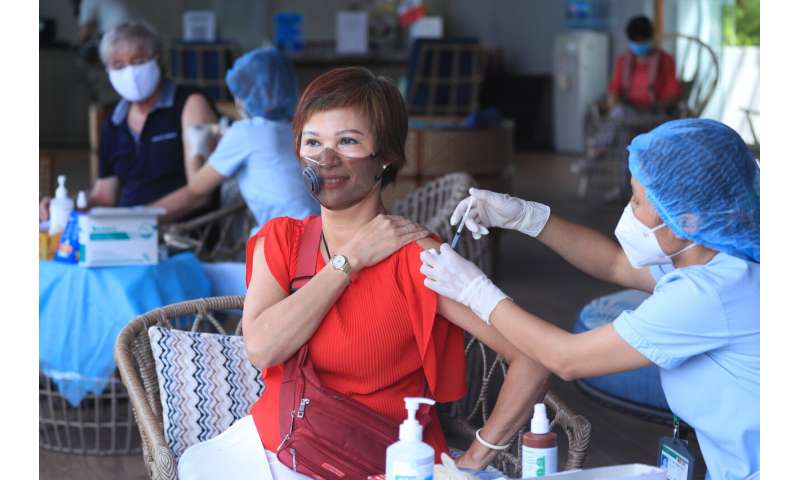 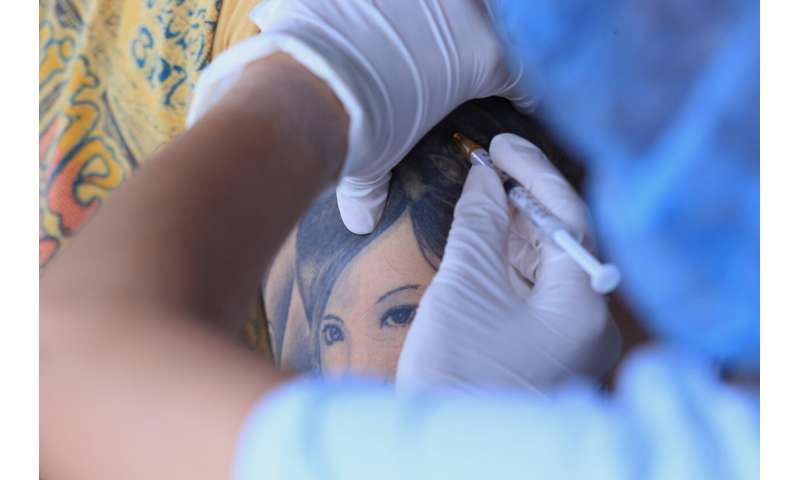 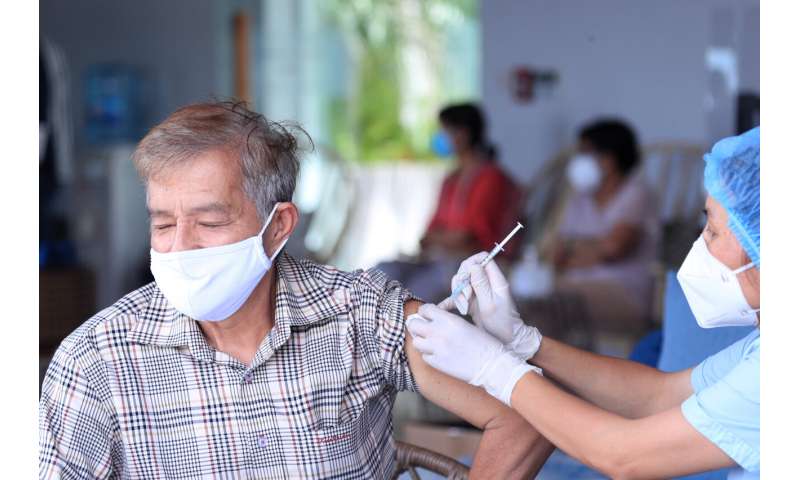 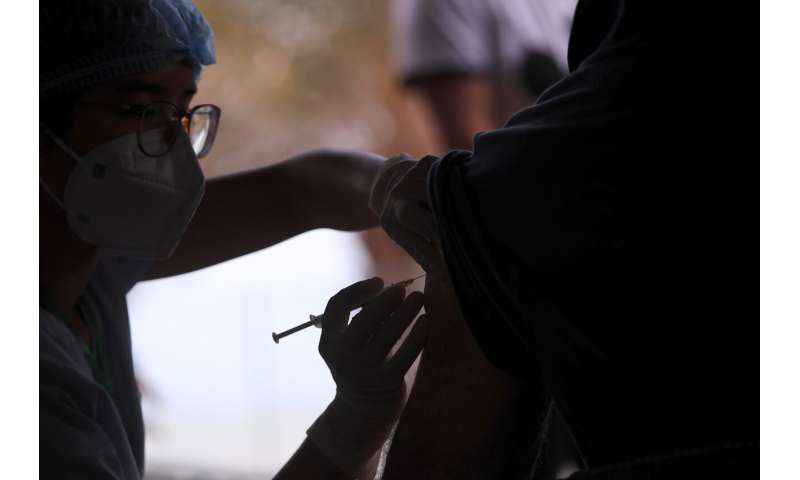 But vaccine shortages forced Vietnam to slow down its vaccination program in recent months, even as the delta variant of the virus infected over 600,000 people and killed more than 15,000 in just four months.

In Ho Chi Minh City, the nation’s business hub and most hard-hit by the surge, over 95% of adults have received the first vaccine, but many who need to come in for the second dose aren’t able to get it due to low supplies.

Among measures to cope with the shortage, Vietnam’s health authority has allowed combinations of different two-dose COVID-19 vaccines to speed up the vaccination campaign. Experts say this tactic is likely safe and effective, but researchers are still gathering data to be sure.