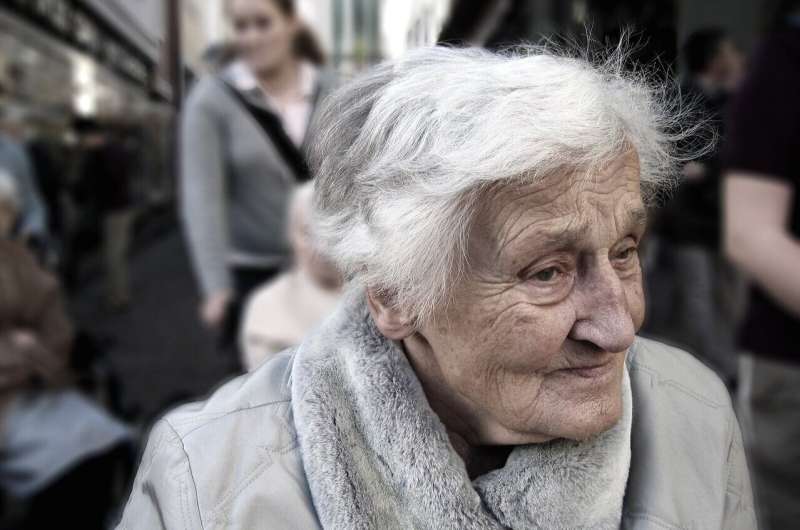 Eligible older adults who participate in the Supplemental Nutrition Assistance Program (SNAP) in the United States may have slower memory decline than eligible people who do not participate, according to a new study at Columbia University Mailman School of Public Health. The researchers found that those who used SNAP had about two fewer years of cognitive aging over a 10-year period compared with those who didn’t use SNAP.

The study is published online in Neurology. SNAP is a government program to help low-income households achieve food security through financial benefits used to purchase food.

“Less than half of the older adults who are eligible for SNAP actually participate, yet our findings showed that people using SNAP experienced two fewer years of cognitive aging over 10 years compared to those who did not use the program,” said senior author Adina Zeki Al Hazzouri, Ph.D., assistant professor of epidemiology at Columbia University Mailman School of Public Health. “With the number of people with Alzheimer’s disease and other dementias expected to increase, this low participation is a huge, missed opportunity for dementia prevention.”

The study involved 3,555 people with an average age of 66 who were eligible for SNAP benefits. Of those people, 559 were eligible SNAP users and 2,996 were eligible but did not use the program.

Researchers measured memory function every two years over 20 years. People were asked to complete memory and thinking tests, such as recalling a list of words and answering questions about what they can remember in their everyday lives.

At the beginning of the study, SNAP users had lower socioeconomic status and a greater number of chronic conditions than those who did not participate in the program, so researchers used techniques to account for those differences. After adjusting for the differences between the two groups, researchers found that while SNAP users had worse memory scores at the start of the study, they had slower rates of memory decline compared to non-users over the course of the study.

In particular, researchers found that those who used SNAP had about two fewer years of cognitive aging over a 10-year period compared with those who didn’t use SNAP.

“While SNAP’s primary goal is to reduce food insecurity among low-income households and to increase access to higher quantity and quality foods, eating healthier may also benefit brain health,” said study first author Peiyi Lu, Ph.D. and a postdoctoral research scientist in the Department of Epidemiology at Columbia Mailman School. “SNAP may also reduce stress and overall financial hardship, which has been linked to premature cognitive aging and reduced brain health. Future research should explore these underlying impacts.”