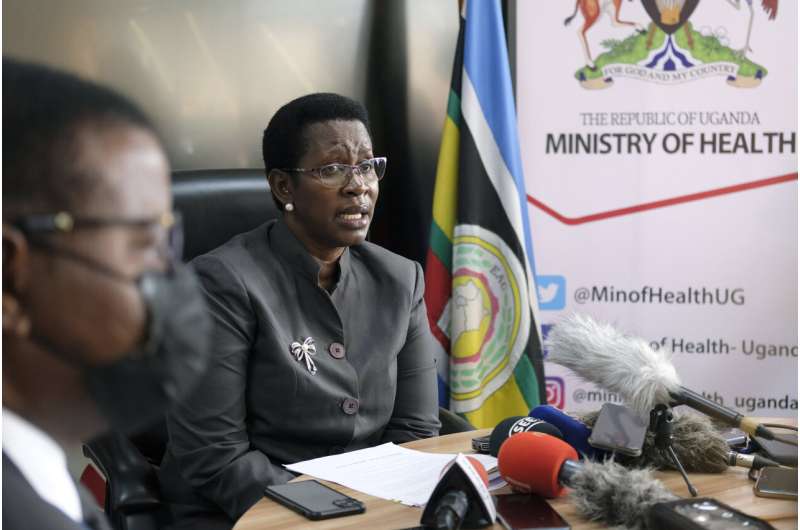 Ugandan health authorities on Tuesday reported that a man who died a day earlier had tested positive for the virus that causes Ebola.

They said it’s still unknown how the man became infected with Ebola. He lived in the central Ugandan district of Mubende, about 150 kilometers (93 miles) west of the capital, Kampala.

“We are right now gathering more information on the possible source of infection,” said the statement from the Ministry of Health, which referred to a potential new outbreak because six other people in the same area—including three children—died earlier in September after suffering what local officials had called a strange illness.

The confirmed Ebola victim was initially treated for other illnesses, including malaria and pneumonia, when he sought care in his hometown, the statement said.

Ebola, which is spread by contact with bodily fluids of an infected person or contaminated materials, manifests as a deadly hemorrhagic fever. Symptoms include fever, vomiting, diarrhea, muscle pain and at times internal and external bleeding. 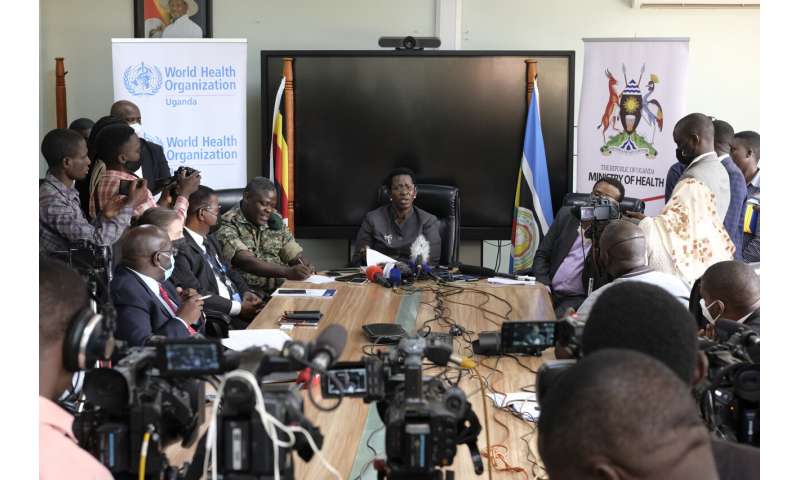 Uganda has had multiple Ebola outbreaks, including one in 2000 that killed hundreds.

Last month authorities in Congo said a new case of the Ebola virus in the eastern city of Beni was linked to a previous outbreak. 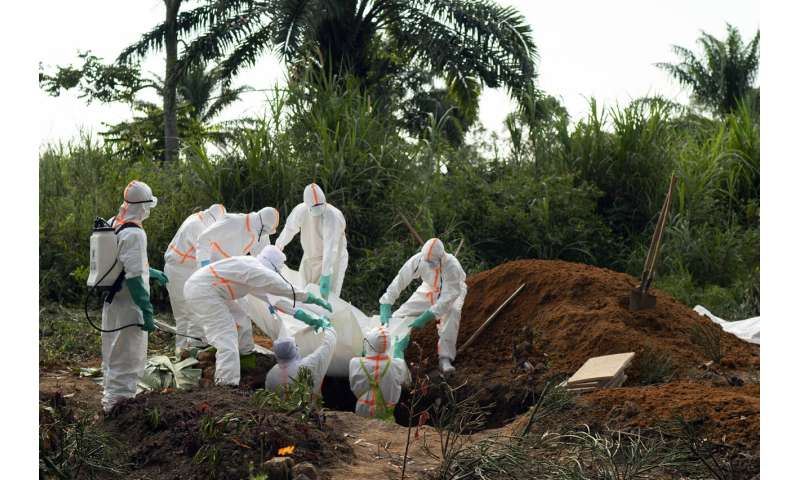