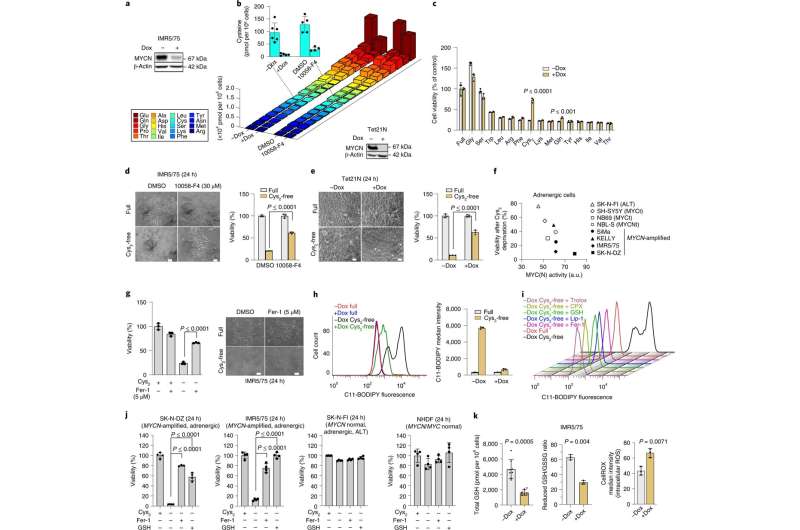 Every year, approximately one in 100,000 children develops a new neuroblastoma, often in the first year of life. This makes neuroblastomas a relatively common group of tumors in children. They form in immature nerve tissue during embryonic development and occur mainly in the adrenal gland, spine, neck, chest, abdomen, and pelvis. Neuroblastomas are difficult to treat and often resistant to therapy. Infants and young children are particularly affected. In some cases, the tumor regresses completely without any therapy. In about half of the patients, however, it progresses inexorably despite highly intensive therapy.

An important regulator that determines the direction in which the disease develops is the cancer gene MYCN. Only recently it became known that this cancer gene sets the course for whether precursor cells develop into mature nerve cells or become malignant neuroblastoma cells. Neuroblastomas with unfavorable progression also carry hundreds of active copies of the MYCN gene in their genome. The high MYCN activity leads to profound changes in the metabolism of the cancer cells, because MYCN in turn switches on and off a large number of other genes. But what advantage does this give the cancer cell, and can this highly specialized network be specifically disrupted to actively fight the cancer cells?

These were the questions asked by the team of scientists led by Frank Westermann of the Hopp Children’s Cancer Center Heidelberg (KiTZ) and the German Cancer Research Center (DKFZ), Andreas Trumpp, DKFZ and HI-STEM gGmbH, and Thomas Höfer of DKFZ. In the present study, first authors Hamed Alborzinia and Andres Florez discovered that neuroblastoma cells with high MYCN activity need one thing in particular: the amino acid cysteine. Cysteine is an important building block for most cellular proteins and lipids. The fast-growing cancer cells need large amounts of these building blocks to produce new cells.

At the same time, cancer cells need cysteine to protect themselves from naturally occurring toxic peroxides that are produced conditionally by their highly active metabolism. “The cysteine hunger of neuroblastoma cells is so great that they use two pathways to obtain cysteine,” says Sina Kreth, another first author of the study. “They use the import of the amino acid and additionally crank up an alternative synthetic pathway to obtain cysteine from the amino acid methionine,” first author Lena Brückner adds.

However, it is precisely these adaptation processes that make the neuroblastoma cells sensitive. If the scientists deprived them of cysteine, the MYCN-driven tumor cells could no longer inactivate the toxic peroxides produced and died by ferroptosis, a special form of cell death. The research team then tested whether this process could be a potential Achilles heel for a therapy against malignant neuroblastoma in mice.

The scientists deliberately turned off the tap to the tumors: They blocked cysteine uptake, cysteine synthesis, and also switched off a key enzyme that normally prevents cancer cells from poisoning themselves with peroxides. The cancer cells then initiated their own self-destruction through ferroptosis, and the tumors shrank.

“Ferroptosis cell death was discovered only a few years ago, and the results now show for the first time not only in cell cultures but also in cancer-bearing mice how this process can be manipulated to kill highly aggressive human neuroblastoma cells by inducing ferroptosis,” Hamed Alborzinia emphasizes.

The findings also provide a possible explanation for why some neuroblastomas with moderate MYCN activity in infants and young children simply disappear in some cases: “Cells basically take up less cysteine in the first years of life. Therefore, when they start to divide uncontrollably, they soon run out of cysteine reserves and ferroptotic cell death is initiated,” Andres Florez explains. Some neuroblastomas without MYCN activity cannot escape this self-destruction and then simply die after a certain time when cysteine becomes scarce.

For high-risk patients with high MYCN activity, the study provides the first insights into how the balance between cysteine uptake, production, and consumption could possibly be disturbed in such a way that these cells also initiate their self-destruction. Whether the newly discovered principle will also prove effective in the therapy of neuroblastoma patients must now be tested in clinical trials. 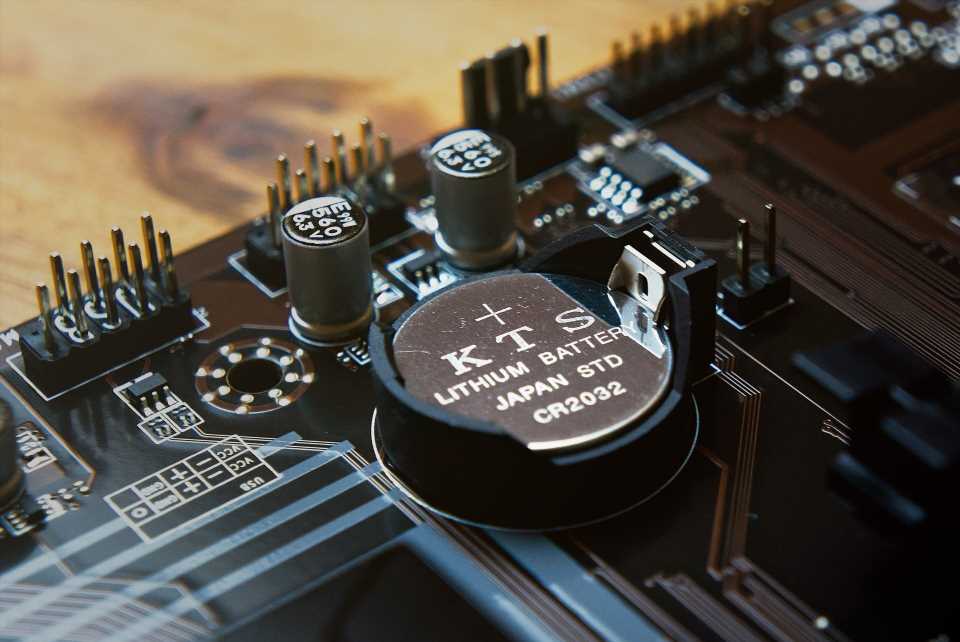