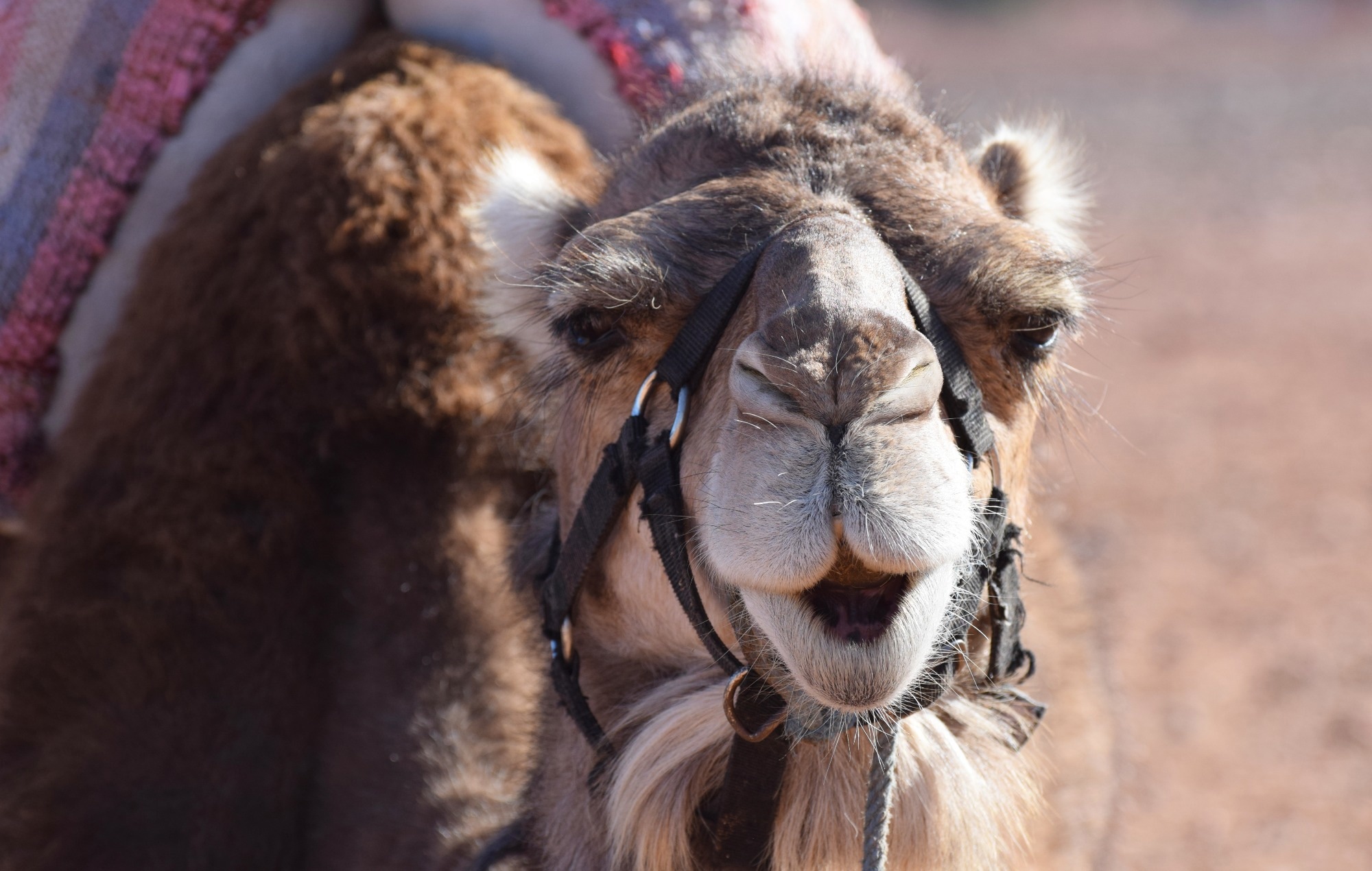 Middle East respiratory syndrome (MERS) is a zoonotic respiratory infection caused by MERS-CoV, a coronavirus transmitted from dromedary camels. Most MERS-CoV infections are asymptomatic or cause mild symptoms such as fever, shortness of breath, and cough. However, severe infections have been seen to occur in older people and individuals with comorbidities such as cancer, diabetes, and kidney and lung diseases. Other reported symptoms include pneumonia and diarrhea.

While MERS-CoV does exhibit human-to-human transmission, the cases have been limited to close contacts and within the healthcare setting. Although vaccines and therapies against MERS-CoV are being developed, currently, no vaccines exist, and treatments are only to alleviate symptoms.

In April 2022, the WHO reported six previous MERS-CoV infections, including four mortalities, from the Kingdom of Saudi Arabia between August 2021 and February 2022. The recent outbreak consists of two cases from Riyadh and one case each from the Gassim and Makka Al Mukarramah regions between 29 December 20211 and the end of October 2022. The cases were confirmed through real-time polymerase chain reaction (RT-PCR).

The recent four cases experienced cough, fever, and shortness of breath and had consumed raw camel milk or been around dromedary camels in the two weeks before the onset of symptoms. The patients fell within a broad age group of 23 to 74 years old. No secondary infections were detected among close contacts of the patients, and the Ministry of Agriculture investigated the camels and isolated the ones that tested positive for MERS-CoV.

The first MERS-CoV outbreak was in 2012, and since then, the disease has been reported in 27 countries, with 2600 total cases and 935 associated mortalities. The most significant number of deaths (854) has been reported from the Kingdom of Saudi Arabia, and the disease has primarily occurred in countries located in the Arabian Peninsula. Outside of the Middle East, the Republic of Korea has reported the largest outbreak with 185 cases, but the source of that outbreak was traced to an individual who had traveled to the Middle East.

WHO risk assessment and advice

The WHO stated that the additional four cases do not alter the overall risk assessment, but more cases can be expected from areas where MERS-CoV-carrying dromedaries are found. In addition, cases of this disease can be expected from areas outside the Middle East since the virus is transmitted through people traveling from the Middle East who have been exposed to the virus by infected contacts or camel products, such as raw milk.

Furthermore, the mitigation measures such as mask-wearing, social distancing, and reduced mobility enforced during the recent coronavirus disease 2019 (COVID-19) pandemic seem to have reduced the number of reported MERS-CoV infections, possibly due to lower human-to-human transmission. However, the WHO warns that the COVID-19 mitigation measures would not have affected the MERS-CoV circulating among dromedary camels, and the zoonotic transmission risk remains high.

The WHO advised healthcare workers to practice precautionary measures while providing care to all patients, especially those with probable or confirmed MERS-CoV infections, to prevent the transmission of the virus through droplets or aerosol. Furthermore, early detection, quarantine, and follow-up of MERS-CoV cases with appropriate infection prevention and control measures could limit the transmission of the virus among humans.

Individuals with comorbidities were advised to avoid areas such as markets, farms, and slaughterhouses where they could come in contact with dromedaries. Moreover, consuming raw camel products such as milk and undercooked meat is not recommended. Hygiene measures such as diligent hand-washing after touching the animals were recommended.

To summarize, the WHO reported four recent Middle East respiratory syndrome cases from the Kingdom of Saudi Arabia. All four patients exhibited non-severe symptoms such as fever, shortness of breath, and cough; no secondary cases were detected during the follow-up.

The WHO advised precautionary measures to healthcare workers involved in caring for patients to reduce the risk of human-to-human transmission. Furthermore, individuals with underlying conditions that make them susceptible to severe MERS-CoV infections were advised to avoid places where they could come in contact with infected dromedary camels. Currently, the WHO has not recommended any travel or trade restrictions.

Chinta Sidharthan is a writer based in Bangalore, India. Her academic background is in evolutionary biology and genetics, and she has extensive experience in scientific research, teaching, science writing, and herpetology. Chinta holds a Ph.D. in evolutionary biology from the Indian Institute of Science and is passionate about science education, writing, animals, wildlife, and conservation. For her doctoral research, she explored the origins and diversification of blindsnakes in India, as a part of which she did extensive fieldwork in the jungles of southern India. She has received the Canadian Governor General’s bronze medal and Bangalore University gold medal for academic excellence and published her research in high-impact journals.