The federal government sent free rapid-test machines to 14,000 facilities. But they have come with unexpected costs, cumbersome reporting rules and questions about accuracy. 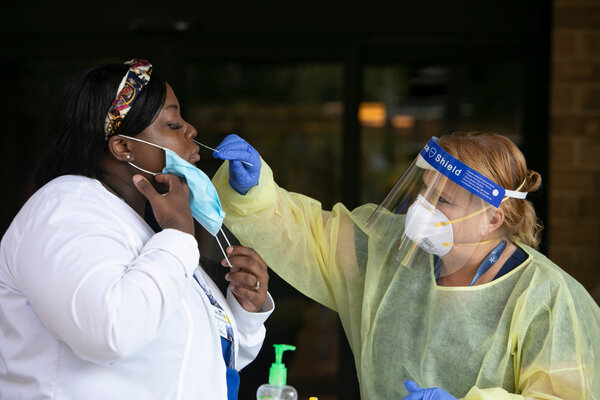 After months of enduring a dearth of protective medical gear and staggering death tolls from the coronavirus pandemic, nursing home operators and employees across the United States experienced something close to elation as rapid-result test machines paid for by the federal government began arriving last month at 14,000 residential facilities that serve the elderly.

The hand-held testing devices, which spit out results in as little as 15 minutes, were intended to quickly diagnose and isolate patients, and alter the deadly calculus of a contagion that has taken the lives of 77,000 nursing home residents and workers, more than 40 percent of the nation’s fatalities from Covid-19.

But the initial sense of relief has been overtaken by frustration as nursing homes have discovered that they must pay for test kits on their own, and that the machines are markedly less accurate than lab-based diagnostics.

Because the devices come with a modest starter-set of test supplies that only last a few weeks, facilities, many of them buffeted by financial losses from the pandemic, must pay roughly $32 for each additional test. In communities with high rates of infection, a typical nursing home can churn through hundreds of tests a week.

Many nursing home operators also say they have been overwhelmed by new federal reporting rules, fines and financial incentives that are associated with the program.

“My initial happiness over the machines has quickly turned to disillusionment,” said Ben Unkle, the chief executive of Westminster-Canterbury on Chesapeake Bay, which operates a skilled nursing center in coastal Virginia. “At the moment we’re in testing hell.”

The machine his company received, made by the medical device manufacturer BD, came with 300 tests but the new rules require Westminster-Canterbury to conduct weekly tests on its 280 nursing employees and residents. BD has said it would be weeks before they could send out additional testing supplies.

The shortages have forced Mr. Unkle to rely on an outside lab that charges $100 a test, an expense that he estimates will add $875,000 to the $1 million in pandemic-related losses that the nonprofit provider expects this year. Rather than the 15-minute turnaround, the lab results take up to four days to arrive, complicating efforts at infection control.

“As far as I’m concerned, this is an unfunded mandate that is not giving us the data we need fast enough to improve either care or protection,” Mr. Unkle said. 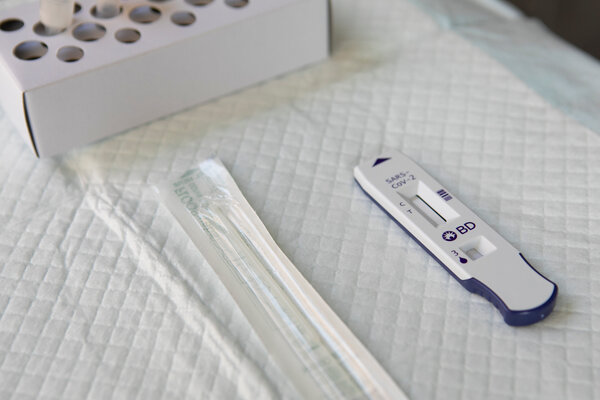 Federal health officials acknowledged problems with the testing initiative, and they have asked for patience as they carry out a herculean effort to provide nursing homes with the diagnostic tools needed to identify infections among their employees and residents and to tamp down outbreaks.