Medicare for All? For More? Here’s How Medicare Works 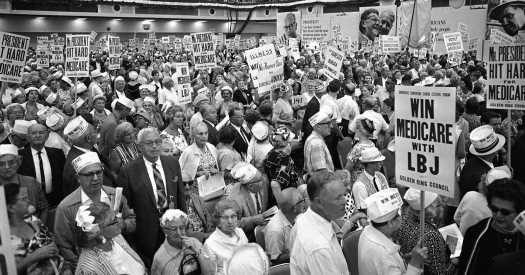 Medicare, the federal health insurance program for people who are 65 or older, has become something of a panacea in the Democratic presidential race.

Whatever their positions, Medicare is what most of the candidates are holding up as a model for universal coverage, a goal they all embrace.

Medicare is popular among its 60 million beneficiaries, but the program also has limitations, and it is certainly not “free.” Co-payments can be high for some people, especially for long-term hospitalization and some medications. Some Democratic proposals, including those from Mr. Sanders and Ms. Warren, would change that by eliminating premiums and deductibles, and pay for the program instead with higher taxes.

As expansion of Medicare becomes a campaign season rallying cry, we took a look at what it’s like to be on Medicare now.

Here are some answers to basic questions.

What exactly does Medicare cover? Are the benefits good?

The benefits are comprehensive, though not exhaustive. Some proposals would expand them, but Medicare divides benefits into categories. One, Part A, covers inpatient care at hospitals and — with some limits — skilled nursing facilities, where people often go to recover from an injury or illness. It also covers hospice care and, in some circumstances, home health care. Another category, Part B, covers doctor appointments, outpatient procedures and tests, some mental health services, as well as wheelchairs, walkers and other equipment. Prescription drugs are covered under Part D. Part C is a privately run managed care option called Medicare Advantage.

Medicare does not cover glasses, basic eye exams, hearing aids and most dental care — frustrating omissions for many beneficiaries, who are at an age when they are more likely to need these services. It also won’t pay for care received outside the United States.

But by far the most expensive thing Medicare doesn’t pay for is long-term care in nursing homes, assisted living facilities or at home. Some people buy long-term care insurance, or spend down their assets to qualify for Medicaid, which does cover nursing home care. A private room in a nursing home cost an average of $100,375 last year, according to Genworth, a financial company.

How much does it cost?

Part A typically has no monthly premiums (like Social Security, it’s financed by payroll taxes all workers pay), but it has a deductible of $1,364 per “episode of illness,” plus a fixed amount — as high as $682 a day — if you spend more than 60 days in the hospital.

For Part B — doctor’s visits and outpatient care — premiums are based on income. The standard premium this year is $135.50 a month, but financial help is available for people with low incomes who don’t qualify for Medicaid, the government health program for the poor, which covers just about everything.

Richer Medicare beneficiaries — individuals with annual incomes over $500,000 — pay $460.50 a month. Premiums are typically deducted from people’s Social Security checks. Part B also has a deductible of $185 a year, and co-payments of 20 percent after you reach your deductible.

Unlike Affordable Care Act plans, Medicare has no cap on out-of-pocket spending, so the cost can climb quite high for sick people. An analysis by the nonpartisan Kaiser Family Foundation found that Medicare enrollees in fair or poor health spent an average of $6,128 in 2013, or 47 percent of average Social Security income.

Prescription drug costs can also be high in Medicare, and they represent one of the most complex, confusing parts of the program. Medicare Part D plans are run by private insurers, and the premiums cost $40 a month on average this year, according to Kaiser. There are also annual deductibles before coverage kicks in — they are capped at $415 this year, — plus co-payments and coinsurance. But if your income is low enough, you may qualify for extra help paying for drugs, and in some cases, owe no premiums or out-of-pocket costs.

Then, there is the dreaded “doughnut hole” — a gap in which the Medicare drug plans don’t pay for patients’ medications after they have spent a certain amount — this year, $3,820. At that point, enrollees have to pay 25 percent of the cost of brand-name drugs, and 37 percent of the cost of generic drugs, until their total out-of-pocket spending has reached $5,100. Once they hit that, they qualify for “catastrophic coverage,” and only pay a small co-payment for covered drugs for the rest of the year.

Kaiser recently found that one million Medicare beneficiaries had out-of-pocket spending above the catastrophic threshold in 2017, averaging $3,214.

What is Medicare Advantage?

Medicare pays Advantage plans a fixed monthly sum for each beneficiary, while in traditional Medicare, providers are paid for each service based on an annual fee schedule. As a result, Advantage plans tend to use tools like pre-authorization requirements and strict provider networks to control costs.

Those restrictions can be a turnoff to people with a lot of medical needs. Some data suggests people with Medicare Advantage tend to be healthier but less wealthy than those with traditional Medicare. One thing is certain: the private plans are growing in popularity. About one-third of Medicare recipients, or 22 million people, now have them, up from six million in 2005.

Can people choose any doctor they want?

This depends largely on whether they have traditional Medicare or a Medicare Advantage plan. Traditional Medicare allows beneficiaries to seek care from any doctor or hospital in the United States that accepts it, and does not require referrals to specialists or prior authorization for services.

Does every doctor and hospital accept Medicare?

No, but most do. According to the federal Centers for Medicare and Medicaid, 2,752 doctors and other providers opted out of Medicare in 2018 — a minute number considering there are more than one million practicing doctors alone. Psychiatrists are the biggest category of doctors who opt out, according to Kaiser.

A small share of doctors who accept Medicare are called “nonparticipating providers,” meaning they can choose to charge Medicare patients higher fees, up to a certain limit. The patients are responsible for paying the full amount beyond what Medicare pays — a practice called balance billing.

It is even more rare for a hospital not to accept Medicare, although some private psychiatric or other specialty hospitals that cater to the wealthy may not.

Can you appeal a decision if Medicare refuses to cover a service?

Yes, although few people take this step, at least according to a report last year by the inspector general at the Department of Health and Human Services. The report found that beneficiaries and providers appealed more than 863,000 denials in from 2014 through 2016 — only about one percent of the total number of denials during that period. But their success rate was high: About 70 percent of the appeals were fully successful at the first level (there are five possible levels to keep appealing to), according to the report. Most were from providers regarding payments that had been denied, not patients regarding services that had been denied. 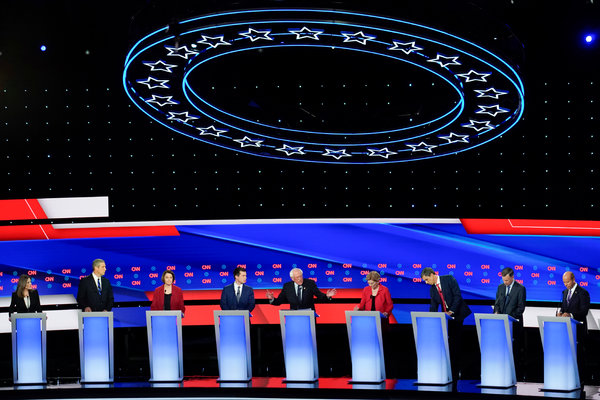 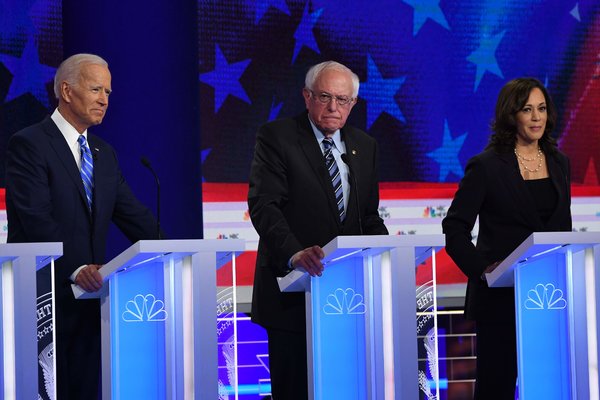 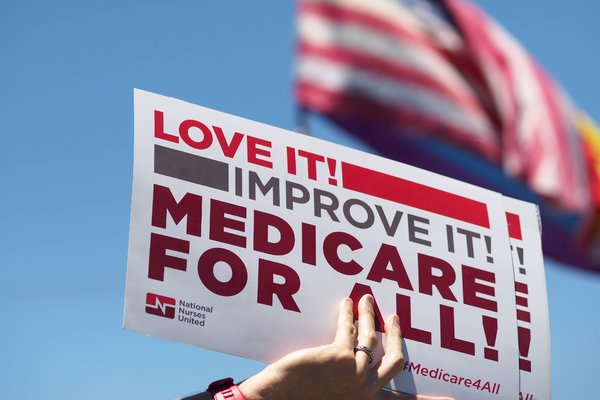 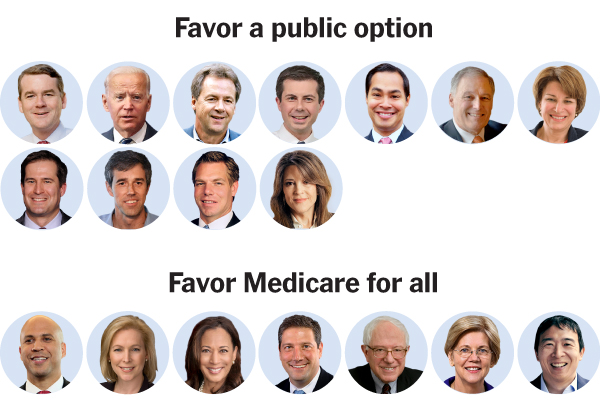 Abby Goodnough is a national health care correspondent. She has also served as bureau chief in Miami and Boston, and covered education and politics in New York City. She joined The Times in 1993. @abbygoodnough