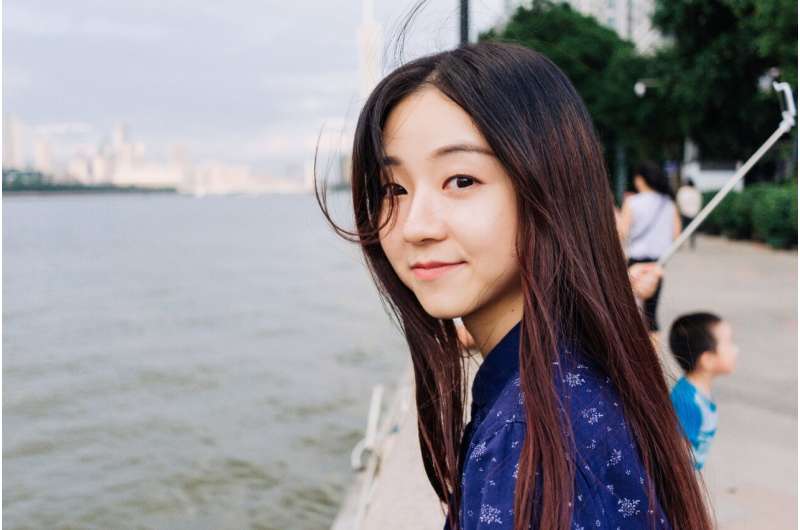 Feeling proud of your background is key to one’s mental health when dealing with online racism, a new study in the Journal of Applied Communication Research suggests.

Identity affirmation was linked to better psychological health in Asian Americans who were faced by a rise in online hate speech at the start of the COVID pandemic.

Being proud of who you are and what you stand for, a form of resilience, was also associated with better physical health, better personal relationships and greater satisfaction with living circumstances.

“Online hate speech attacks deep components of human identity and so may have sparked people’s need to reaffirm core elements of who they are,” says researcher Stephanie Tom Tong, an associate professor of communication studies at Wayne State University in the US.

“This may have offered them comfort, provided them with meaning or helped guide their behavior, making them more able to protect themselves against the damaging effects of online racial harassment.”

Hate speech directed at Asians has surged during COVID, with many Americans following Donald Trump’s lead in blaming China for starting the pandemic.

Research has shown that 30% of Americans believe China or Chinese people are responsible for the virus and that anti-Asian hate speech has increased ten-fold on platforms such as Twitter.

It wasn’t clear, however, to what extent people in the US were aware of the rise, considering that it occurred against a backdrop of COVID-related job losses, illness and bereavement.

The increase in online hate speech may also have been masked by the long-standing perception of Asian Americans as being a “model minority” that leads problem-free, successful lives, untouched by racism.

Recent research into race in America found that people were more likely to think that being Asian helped someone get ahead, than hinder them. However, the majority of Asian Americans who took part in the poll said they’d experienced discrimination or unfair treatment because of their ethnicity.

Dr. Tong surveyed 1,767 Americans, including 455 Asian Americans, in May 2020 about whether they thought there had been a rise in the amount of anti-Asian hate speech appearing online during the pandemic.

The respondents were also questioned about their health and whether they had engaged in identity affirmation and other forms of resilience to help them cope with the stress of the pandemic.

Resilience is defined as the ability to bounce back from, or adapt to, stressful or traumatic experiences that disrupt the normal flow of life.

The Asian Americans perceived there to be a greater increase in online hate speech and were more likely to show resilience.

This could be through identity affirmation, creating new routines, making an effort to maintain social networks, reframing stressful situations or trying to move forward with their lives.

People who showed resilience in the face of online racism were also more likely to say they were in better physical health, have better personal relationships and be more satisfied with their living circumstances.

The authors acknowledge that they weren’t able to prove causation and it is also possible that people who are in better mental health are more likely to practice resilience and to be more empathic and aware of the plight of others.

They do, however, believe that learning how to be more resilient could be key to coping with online racism and call on the US government to commit more resources to culturally appropriate mental health services, particularly those that teach resilience. Stigma, language and access barriers and differences in values mean existing services tend to be under-used by Asian Americans.

They add that although they focused on the rise in online racial hate speech during the pandemic, they hope that their results will be of wider relevance.

“While coronavirus has impacted society on multiple fronts—health, social, economic and political—one of the most heinous fallouts has been the racial hate speech directed at people of Asian origin,” says Dr. Tong.