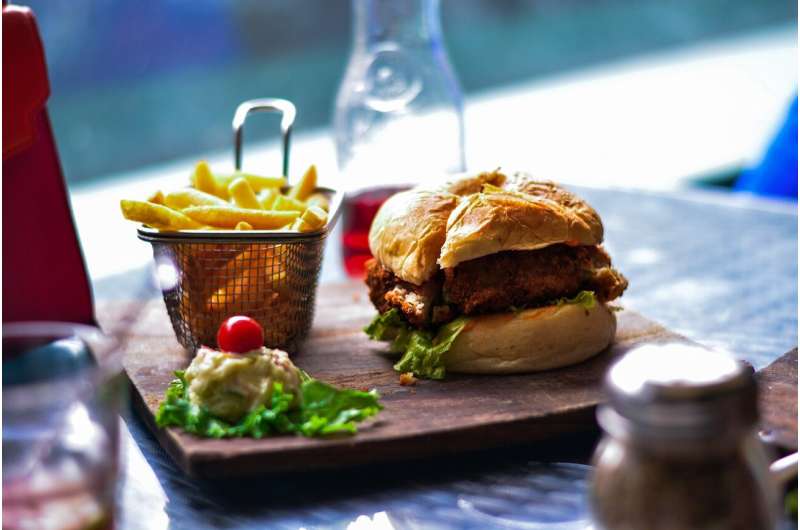 A new Dartmouth-led study, published this week in the journal Pediatrics, has found that the disproportionate use of premiums within child-targeted TV advertising for children’s fast-food meals is deceptive. The researchers examined thousands of advertisements from 11 fast-food restaurants, but one company—McDonald’s—accounted for nearly all the airtime and, as a result, the findings.

The researchers report that these ads often overemphasize premiums such as toy giveaways and games relative to the primary product being sold, the fast food itself. This marketing practice violates the industry’s own guidelines—put in place to ensure that the use of premiums in ads is not deceptive or unfair—as young children lack the cognitive ability to understand advertising.

The practice also works against childhood obesity prevention efforts. Previous studies have shown that childhood obesity is common in the U.S. About 26 percent of children ages 2-5 are overweight or obese, putting them at risk for major health consequences as they get older. Still, fast food is heavily promoted and regularly consumed by kids—nearly one-third of U.S. children eat fast-food on any given day.

“In the past, we’ve looked at the prevalence of child-directed food marketing and how it negatively impacts kids’ diets, behaviors, and even weight status, but this is the first time we’ve examined if these companies are adhering to their own guidelines, in relationship to the content they can present to children,” explains first author Jennifer Emond, Ph.D., MS, an assistant professor of biomedical data science and of pediatrics at Dartmouth’s Geisel School of Medicine.

In the study, the investigators analyzed content of all child-directed fast-food TV advertisements on four popular national networks—Disney XD, Nickelodeon, Nicktoons, and Cartoon Network—aired from February 1, 2019 through January 31, 2020.

The team quantified the percent of the audio transcript (word count) and visual airtime (seconds) that included premiums or food, as well as the onscreen size of the toys or giveaways. During the study period, which included 142 hours of total airtime, more than 20,000 child-directed ads from 11 fast-food restaurants were aired on the four TV networks.

Of the 28 unique child-directed advertisements for children’s fast-food meals during the study year, 27 were for McDonald’s Happy Meals, accounting for nearly all (99.8 percent) of the total airtime. On average, premiums (vs. food) accounted for 53 percent (vs. 16 percent) of words in the audio transcript and 59.2 percent (vs. 54.3 percent) of the visual airtime.

Industry guidelines, which are managed through the Children’s Advertising Review Unit and are administered by the BBB National Programs (formerly the Better Business Bureau), clearly state that premiums within child-directed advertising must be secondary to the advertised product to avoid undue influence.