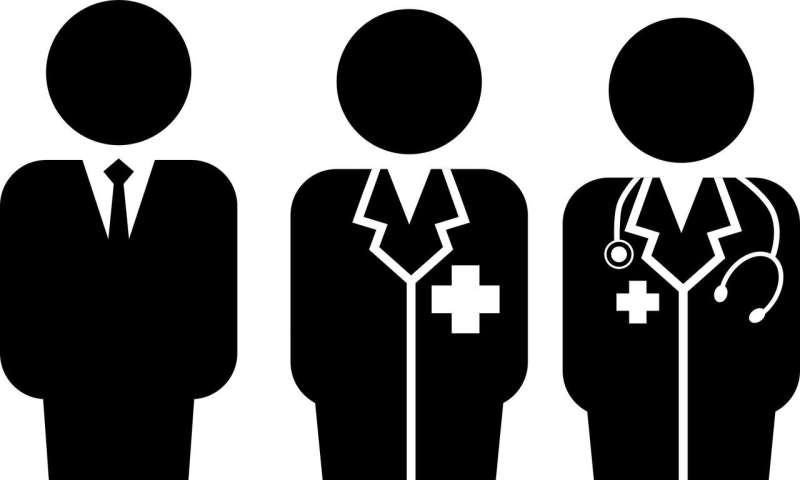 General practitioners (GPs) and pharmacists work best together when they understand and value one another’s expertise, according to a new study by researchers at the Centre for Academic Primary Care at the University of Bristol.

The research, published in the British Journal of General Practice, asked GPs and pharmacists about their views on what helps and what hinders them from working together to make the best use of medicines for patients with multiple health problems.

The study found that ‘knowing each other’ and a good working relationship were key to working together well. GPs in practices that employed a pharmacist tended to value pharmacists’ professional expertise more than GPs in practices without one, while pharmacists who were not known to GPs felt under-valued.

Thirteen GPs and ten pharmacists were interviewed for the study.

There were mixed views about whether a practice-employed pharmacist was good value for money and differences in opinion about what the practice pharmacists’ role should be.

GPs had mixed views about whether pharmacists should have the authority to make changes to patients’ medicines, with some GPs valuing pharmacists’ knowledge of medicines but preferring to remain in control of the decisions. Pharmacists who were not attached to a practice described some difficult relationships with GPs, where they felt poorly understood and underused.

GPs reported that pharmacist-led medicine reviews were unlikely to impact much on GP workload as GPs were doing these in a time efficient way, for example during a ten minute appointment alongside other problems. Pharmacists would require more time, for example during a 20-minute appointment focused just on medicines. Other tasks that had a greater impact on reducing GP workload, such as sorting out prescription requests, took priority for pharmacists.

Dr. Polly Duncan, lead author and a GP and National Institute for Health Research (NIHR) In-Practice Fellow at the Centre for Academic Primary Care, said: “Many UK GP practices now employ a pharmacist to help with workload pressures but little is known about how GPs and pharmacists work together. Pharmacists could play an important role in making sure that patients who have multiple health problems are happy to take their medicines and that the benefits outweigh any potential harm or side effects. 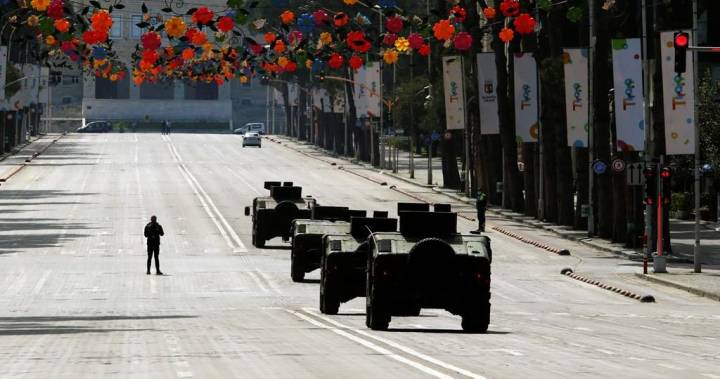