Stop use of ivermectin for COVID-19: AMA, pharmacist groups 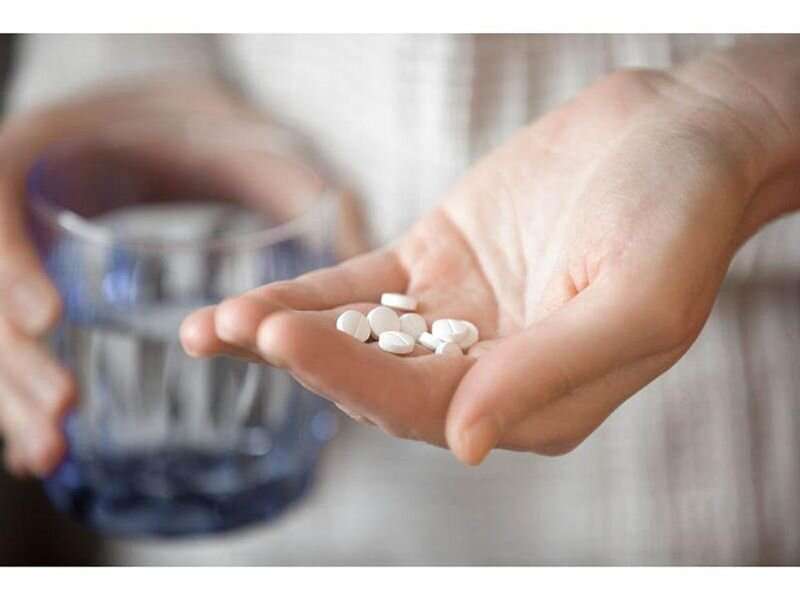 (HealthDay)—The prescribing, dispensing and use of ivermectin to prevent or treat COVID-19 outside of clinical trials must end immediately, the American Medical Association, American Pharmacists Association and American Society of Health-System Pharmacists say.

The drug has U.S. Food and Drug Administration approval to treat people with infections caused by internal and external parasites, but is not approved to prevent or treat COVID-19.

Ivermectin is also available for veterinary use in horses and other animals, but medications intended for animals should not be used by humans.

“We are alarmed by reports that outpatient prescribing for and dispensing of ivermectin have increased 24-fold since before the pandemic and increased exponentially over the past few months,” the groups said in a statement.

They noted that calls to poison control centers related to ivermectin have increased fivefold compared to before the pandemic.

The FDA has also received multiple reports of people who have been hospitalized after “self-medicating with ivermectin intended for horses,” the agency said in a consumer update on .

No form of ivermectin has been approved to treat or prevent COVID-19, the FDA emphasized. It said it was compelled to issue a warning due to “a lot of misinformation” around the drug, according to the update.

“You may have heard that it’s okay to take large doses of ivermectin. That is wrong,” the FDA said.

.The U.S. Centers for Disease Control and Prevention also issued an advisory saying ivermectin is not authorized or approved for the prevention or treatment of COVID-19.