Are supplements for brain health just a waste of money? 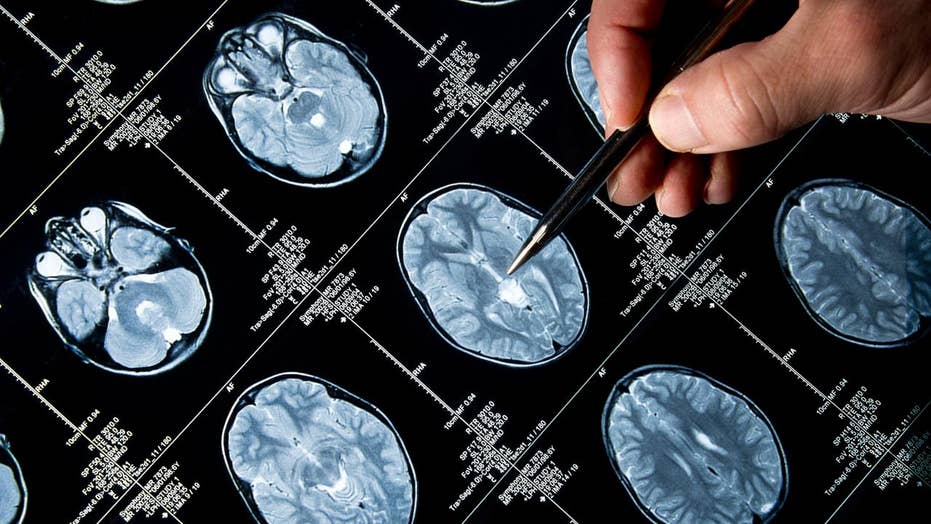 How to make your brain younger

We’ve heard advice through the years for ways to keep our brains young by doing crossword puzzles, eating fish and avoiding alcohol. But Dr. Richard Carmona, author of “30 Days to a Better Brain” says some of that brain buzz isn’t true at all

More than a quarter of adults over age 50 take supplements for brain health, but a new report suggests these dietary aids may be ineffective and unnecessary.

The report from the Global Council on Brain Health (GCBH) summarizes the opinions of experts who gathered to discuss whether supplements can influence a person’s cognitive function as they age.

The group concluded supplements claiming to boost memory or cognition may be ineffective.

“The problem is that people are often wasting their money on products that may only be offering a temporary placebo effect,” Gary Small, MD, director of the UCLA geriatric psychiatry division and one of the experts consulted for the report, told Healthline.

“People often assume that if a product is natural then it is safe. However, dietary supplements may have side effects and may interact with other drugs in a way that decreases or increases the effects of those other medications,” he said.

The report states that sales of supplements claiming to boost memory have nearly doubled from 2006 to 2015. In 2016, sales of brain health supplements totaled $3 billion. That’s projected to increase to $5.8 billion by 2023.

“Given the vast interest people have in maintaining and improving their brain health as they age, the GCBH has no doubt that the use of brain-health supplements targeted at an increasingly aging population worldwide is growing and large numbers of people are already taking them,” the report authors wrote.

Jacob Hall, MD, an assistant clinical professor of neurology and neurological sciences at Stanford University in California, says the findings of the report are in line with what he sees in his own clinical practice.

“A large number of my patients have taken supplements with the hope of a cognitive benefit. Even more ask about the advertisements they encounter,” he told Healthline.

“There’s a lot of fear and desperation surrounding memory loss and the lack of effective medications to prevent or slow it down. Supplement companies are aware of this chasm and are increasingly rushing to fill it.

“Although more research is always needed, no supplements have been proven to be effective in treating or preventing cognitive decline. Except in specific medical conditions, they’re a waste of money and, in some cases, potentially dangerous,” Hall added.

Officials at Quincy Bioscience and Reckitt Benckiser, two manufacturers of supplements, didn’t respond to Healthline’s requests for interviews for this story.

A lack of oversight on supplements

In the United States, supplements aren’t regulated by the Food and Drug Administration (FDA) in the same way as prescription drugs to ensure their efficacy before being placed on the market.

“The FDA does not approve dietary supplements for any purpose. Unlike drugs, supplements are not intended to treat, diagnose, prevent, or cure diseases,” the FDA spokesperson said.

In February, the FDA took action against 17 companies accused of illegally selling products. Many of them were dietary supplements that claim to help treat, prevent, or cure Alzheimer’s disease.

“When taking a supplement, people cannot be sure what they are getting or whether the product does what it claims to. The content, purity, and potential toxicity of supplements are not carefully regulated. Unlike prescription drugs, a company can put a supplement on the market without proving its safety or effectiveness. These companies frequently make claims that are manipulative and unproven,” he said.

One product on the market, Prevagen, is promoted as a supplement that contains an ingredient originally derived from jellyfish that supports brain function.

A report on the Quincy Bioscience website states that clinical trials have shown a protein included in their product “has the potential to enhance memory and cognitive function in humans.”

However, the validity of that report was questioned by the American Council on Science and Health.

Small agrees that there may not be adequate evidence to support the claim.

“To my knowledge, data from a well-designed, double-blind, placebo-controlled study of Prevagen aren’t available,” he told Healthline.

Hall says despite the potential risks of taking supplements, people continue to do so for a range of reasons.

“Some believe that the FDA and pharmaceutical industry have nefarious goals and that taking supplements is natural and unambiguously better and safer,” he said.

“Others have very little awareness of the difference between the FDA approval process and that of supplements. The assumption here is that supplements must be safe and do what they claim.

“Most of the families I work with understand that supplements are unlikely to make much of a difference but also figure the risk of harm is small. In all cases, there’s a lot of fear surrounding memory loss and an understandable desire to do anything they can,” Hall said.

For some people with nutritional deficiencies, supplements taken under the advice of a doctor may provide some benefit.

But for the majority of people, the best way to improve brain health is through lifestyle factors, such as diet and exercise.

“There’s growing evidence that lifestyle interventions are effective in boosting cognition and delaying cognitive decline. Though not new ideas, these are low-risk and low-cost strategies that are increasingly proven to make a difference,” Small said.

“Regular aerobic exercise, following a healthy and balanced diet such as the Mediterranean diet, not smoking, and not drinking in excess are among the most important things for brain health,” he said.