Stanley Johnson health: What flesh-eating infection did the Prime Minister’s dad pick up?

Stanley Johnson stood in the political race, standing as Conservative MEP for Wight and Hampshire East from 1979 to 1984. Able to enjoy luxurious adventures across the globe, there’s one souvenir he wish he didn’t pick up. In his 2015 memoir, Stanley, I Resume, he wrote about the time he became infested with flesh-eating bugs.

“It looked large and fleshy, well nourished, I would say,” he wrote in his book.

“I guess it must have been half an inch long, and almost as wide.

“The doctor had plucked it out from a position very near the surface.

“It had obviously been making a last desperate effort to fight for life and air.”

Diagnosed with myiasis in 2002, the former employee of the World Bank and the European Commission had suffered an unfortunate mishap while trekking in Uganda.

It’s believed a rare tumbu fly had laid its eggs in his underpants while they were hung up to dry. 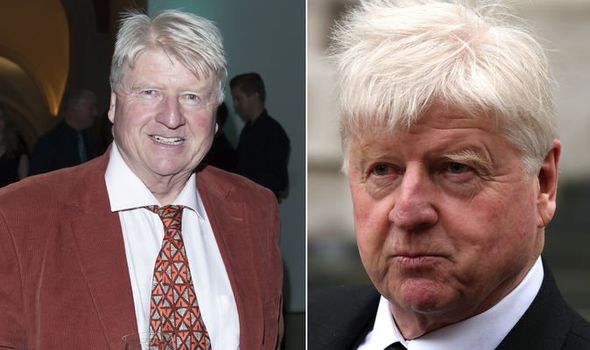 Unfortunately for Stanley, the eggs had burrowed into his skin and hatched inside.

According to the Centers For Disease Control and Prevention (CDC), a lump then develops in the tissue as the larva grows.

The larva may even move, on occasion, under the skin.

Thankfully, Stanley got medical attention as soon as he landed in the UK at the Tropical Diseases Centre in London.

The only way to remove the larva is surgically, which is exactly what Stanley had done.

This type of infection is usually seen in Central America, South America, Africa, and the Caribbean Islands.

When travelling to any of the areas mentioned above, the CDC recommend a few tips to prevent an infection with myiasis.

Firstly, it says: “Take extra care going to tropical areas and spending a lot of time outside. 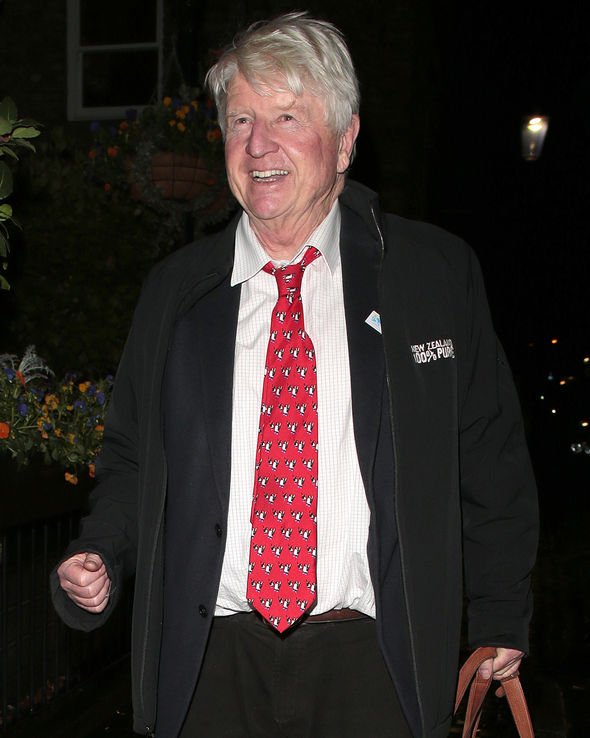 “Cover your skin to limit the area open to bites from flies, mosquitoes, and ticks.”

The CDC Add: “Use insect repellant.”

This is because these pesky insects can harbour larvae.

Secondly: “In areas where myiasis is known to occur, protect yourself by using window screens and mosquito nets.” 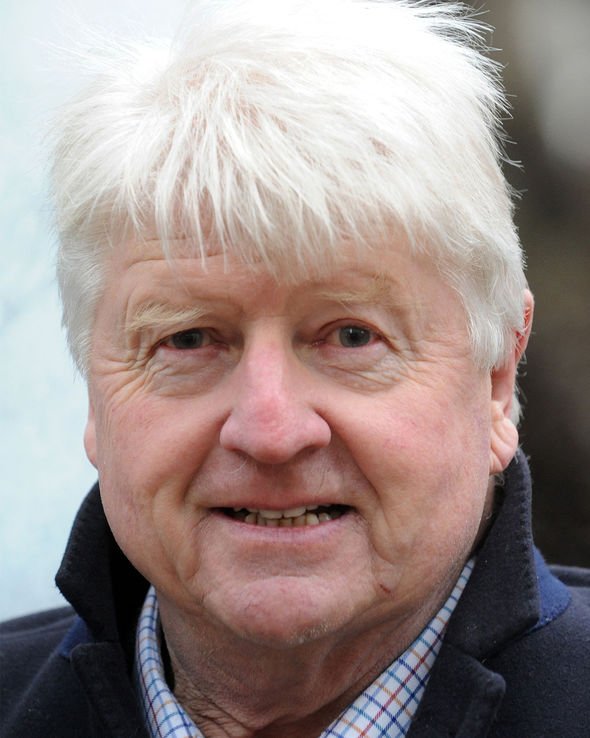 And, thirdly: “In tropical areas, iron any clothes that were put on the line to dry.”

If only Stanley had followed the third piece of advice in the first place.

He could’ve avoided maggots munching on his skin.

Next time you’re abroad, make sure you follow these tips to avoid myiasis.