How to get rid of visceral fat: Best diet to reduce the harmful belly fat – what to eat

Visceral fat is considered dangerous because of where it’s stored in the body – the abdominal cavity. This means the fat can grow around internal organs in the body, including the liver, pancreas and intestines, increasing the risk of serious health conditions including type 2 diabetes and cardiovascular disease. A diet high in saturated fat can lead to visceral fat build-up, so focusing on what you’re eating to get rid of visceral fat is important. When it comes to the best visceral fat loss diet to follow, the keto diet has proven most effective.

When it comes to the best visceral fat loss diet to follow, the keto diet has proven most effective

The keto diet, short for ketogenic diet, reduces carbohydrate intake and replaces it with fat.

The reduction in carbohydrates puts the body into a metabolic state called ketosis.

When this happens, the body becomes efficient at burning fat for energy.

A number of studies have shown low-carb diets, like the keto diet, to be effective at reducing visceral fat – more so that low-fat diets.

An eight-week study including 69 overweight men and women, researchers found participants who followed a low-carb diet lost 10 per cent more visceral fat and 4.4 per cent more total fat than those on a low-fat diet.

The keto diet in particular has been shown to help get rid of visceral fat. 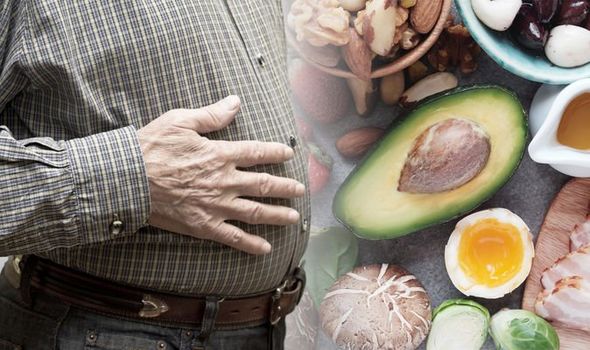 A study involving 28 overweight and obese adults found those who followed a ketogenic diet lost more fat, especially viscera fat, than people on a low-fat diet.

The participants did this while eating roughly 300 more calories per day.

Studies have also demonstrated how low-carb diet can lead to fast weight loss.

This is because low-carb diets act to rid excess water from the body, lowering insulin levels and leading to rapid weight loss in the first week or two.

But alongside eating less carbohydrates, experts say regular exercise plays an important part in getting rid of visceral fat. 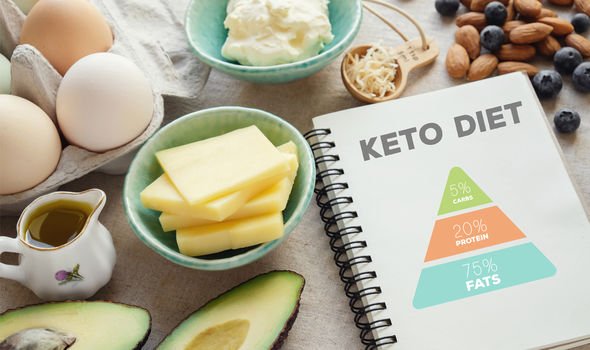 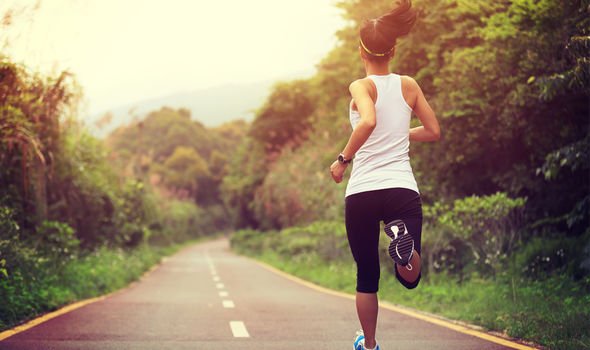 Aerobic exercise has been found tore the best type of exercise to reduce visceral fat.

An analysis of 15 studies in 852 people compared how well different types of exercise reduced visceral fat without dieting.

They found moderate and high-intensity aerobic exercises were most effective at reducing visceral fat, even without dieting.

But the researchers said combining regular aerobic exercise with a healthy diet is more effective at targeting visceral fat than either one alone.

When it comes to eating foods that contain fat, eating the right type of fat can aid visceral fat loss.