High blood pressure affects one in four people in the UK, according to government figures, but many people don’t know they have it. This is because symptoms are rarely noticeable. The best way to find out if you have high blood pressure is to have your reading checked by your GP or pharmacist or using a blood pressure monitor at home. High blood pressure can often be prevented or reduced through some simple lifestyle changes, such as eating a healthily.

Three drinks you may want to consider drinking, that have proven to lower blood pressure, are pomegranate juice, hibiscus tea and kombucha

As a general rule, people should cut down on the amount of salt in their food and eat plenty of fruit and vegetables.

Salt raises blood pressure, but the potassium and fibre content in fruit and vegetables can help lower it.

But specific food and drink have been found to hold blood pressure lowering properties.

Three drinks you may want to consider drinking, that have proven to lower blood pressure, are pomegranate juice, hibiscus tea and kombucha.

In a 2013 study, people with hypertension were found to have a significant reduction in blood pressure after consuming five ounces (150ml) of pomegranate juice daily for two weeks. 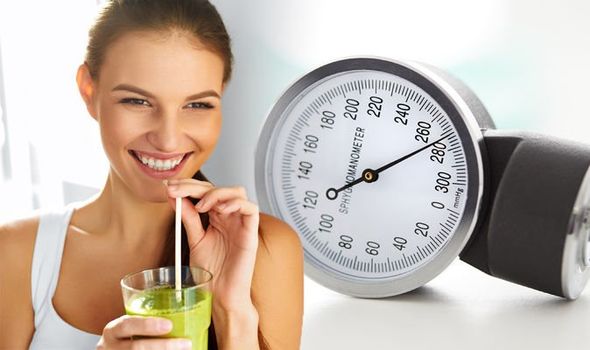 One of the most notable benefits of hibiscus tea is its effect on blood pressure.

Several studies have found the tea may lower both systolic and diastolic blood pressure.

In one study involving 65 people with high blood pressure participants were given hibiscus tea or a placebo.

After six weeks, those who drank hibiscus tea had a significant decease in systolic blood pressure compared to the placebo.

A 2015 review of five studies also found hibiscus tea decreased both systolic and diastolic blood pressure (the lower number on a reading) by an average of 7.58mmHg and 3.53mmHg. 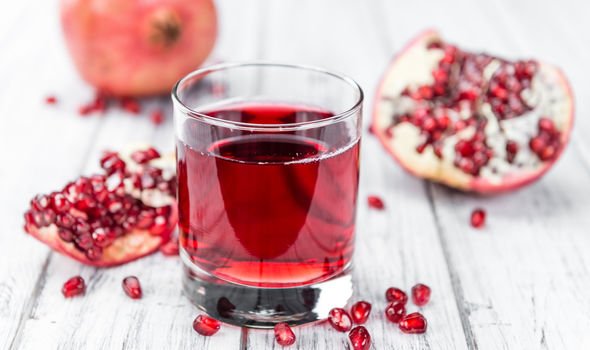 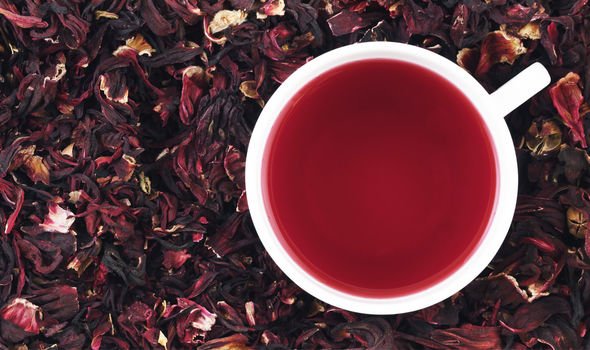 Kombucha is a fermented food meaning its rich in probiotics, which is a beneficial bacteria that plays an important role in maintaining gut health.

In a review of nine studies, eating probiotics was found to have a modest effect on high blood pressure.

Alongside a healthy diet, it’s important to limit alcohol intake, lose weight if overweight, regularly exercise and to cut down on caffeine to keep blood pressure in check.

Stopping smoking and getting a good night’s sleep is also recommended.