Scientists have found an unusual link between asthma and obesity 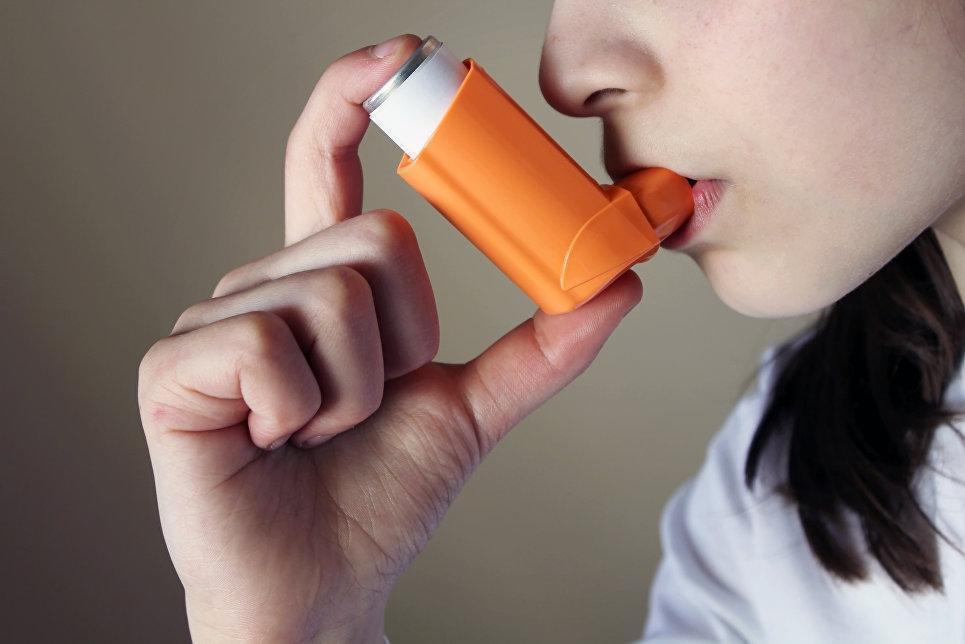 With the extra weight of the child significantly increases the likelihood of developing asthma or other autoimmune diseases – their victim is every third kindergartner or a student with obesity. This claim scientists in an article published in the journal Pediatrics.

“Pediatric asthma is one of the most frequent diseases among the younger generation. It is expensive for parents and the patients themselves, and the health care system. We showed that the protection of children against obesity will help us to dramatically reduce the number of asthmatics in the future,” says Terri Finkel (Finkel Terri), a pediatrician from Children’s hospital of Nemours in Orlando (United States).

Asthma is a chronic respiratory inflammation, which is manifested in asthma attacks of varying strength and duration. They occur because of disorders in the immune system cells that cause inflammation in the breathing passages and causing them to narrow. According to the world health organization, currently suffer from asthma 300 million people, and every decade the number of patients increases in half.

These violations in work of immune cells, as scientists believe today, may develop for a variety of reasons – the result of a lack of contact with microbes and fungi that “educate” the immune system signals “friend or foe”, and also due to the development of chronic inflammation associated with obesity and the various disorders in the metabolism and working of signaling molecules.

Finkel and her colleagues decided to examine how obesity and the related changes in the body affect the development of asthma is not in adults and in children. For this, the researchers combined and analyzed data from research carried out among American students and the creche in the last eight years.

In total, these studies involved more than 500 thousand children aged two to 17 years. A significant portion of them – about 41 thousand – suffer from various forms of asthma, and another 100 thousand from obesity. Comparing representatives of both groups, physicians came across a very surprising regularity.

It turned out that almost every third case of the development of asthma was associated with obesity and inflammation that occur in the lungs and other body tissues in the presence of excess weight. Accordingly, the total of asthma among children has increased by 5-6% only because of obesity, making it one of the most important factors in the epidemic of asthma in recent years.

For this reason, as stressed by Finkel, the fight against childhood obesity will not only help to protect future generations from hypertension, diabetes and early death, but at the same time will slow the spread of this autoimmune disease of the lungs and other diseases of similar nature.