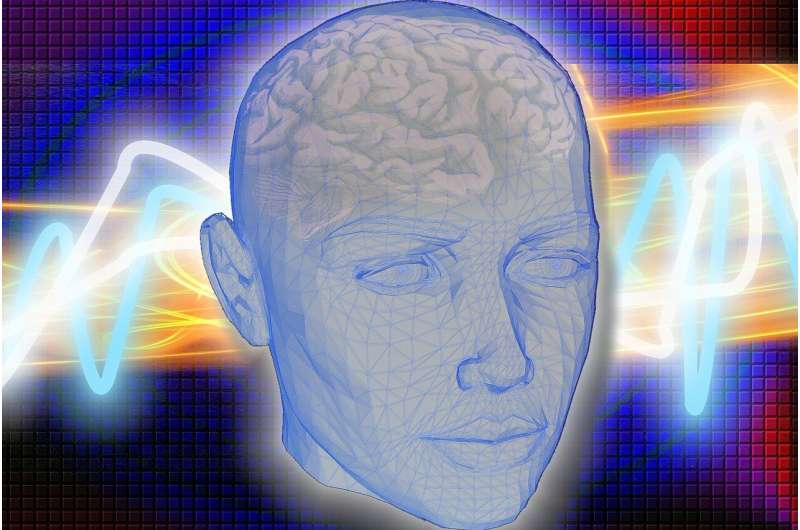 The blood-brain barrier (BBB) is an imposing foe for gene therapy. Formed of cells wedged tightly together, the BBB keeps toxins and pathogens that may be present in the blood from entering brain tissue, but it also keeps out potential treatment for diseases that affect the central nervous system (CNS).

Researchers have discovered some delivery vehicles—known as adeno-associated viruses (AAV)—that can cross the barrier under certain circumstances, but most of the time, AAVs are inefficient at ferrying gene therapies across. Investigators from Brigham and Women’s Hospital, a founding member of the Mass General Brigham health care system, are working to optimize AAVs as gene delivery vehicles, improving their efficiency and their potential to deliver drugs to treat brain cancers such as glioblastoma and genetic diseases that affect the central nervous system.

In a paper published in Nature Biomedical Engineering, the research team reports on a new AAV variant tested in preclinical models that is significantly more efficient than previously developed delivery vehicles.

“Our study is exciting because it shows that we are one step closer to being able to deliver gene therapy across the blood-brain barrier in humans,” said Fengfeng Bei, Ph.D., of the Brigham’s Department of Neurosurgery. “Our findings demonstrate that AAVs could provide a valuable tool for developing systemic gene therapies against glioblastoma and other diseases where CNS delivery is required.”

AAVs are small, non-disease-causing viruses that can be engineered to carry and deliver DNA sequences to targeted cells. Previous studies have found them to be safe delivery vehicles for gene therapy, which aims to directly modify genes in cells to treat disease.

Recent advancements have led to the discovery of a new generation of AAVs that can penetrate the BBB in mouse models, but most AAVs identified to date are not efficient enough to be considered for use in clinical settings. To improve upon existing AAVs, Bei and colleagues turned to cell-penetrating peptides—a group of short peptides that are known to be able to cross biological membranes like the BBB.

The team collected about 100 of these peptides and inserted them into a variety of AAVs and tested them one by one to look for the most efficient.

The team tested out their finding in preclinical models, looking in both mice and non-human primates. While the AAV they identified—lucky number AAV.CPP.16—showed a significant enhancement of delivery efficiency across the blood brain barrier than previously tested AAVs, Bei’s lab is looking to make further improvements.

“We’d like to develop a version that is even more efficient and more restricted to the central nervous system. Our studies to date tell us we’re headed in the right direction,” he said.

These data suggest the novel vector could be used to treat genetic diseases in which turning on protein production in a specified number of cells could reverse a disease. Yulia Grishchuk, Ph.D., who leads a lab in the Center for Genomic Medicine at Massachusetts General Hospital, recently collaborated with Bei and sees potential disease applications for his research team’s laboratory-based advancements.