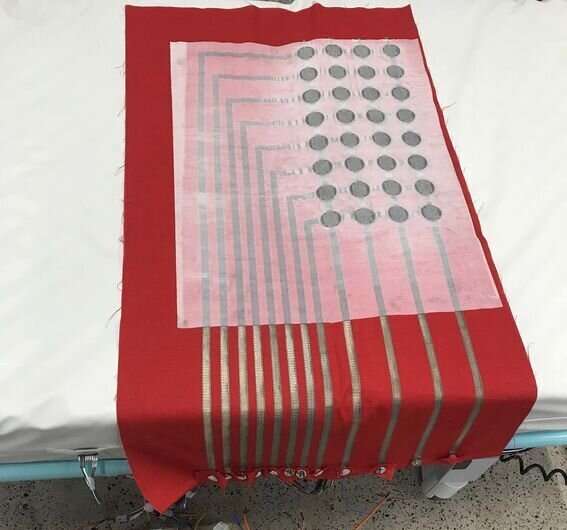 Researchers at Aalto University are developing a smart seat cushion cover for wheelchair users that would raise alarm about a budding pressure ulcer well before the wound has time to get serious. The device would combine various sensors that send information about the wound to an application that alerts the patient or caregiver.

The research team will present a prototype of the device today at the Helsinki and Uusimaa Hospital District’s annual STOP Pressure Ulcer Day.

Pressure ulcers occur when a person is unable to move or does not, for example due to a weakened sense of touch, notice the need to move. Pressure ulcers are a huge problem for health care: In Finland alone, their treatment costs around 500 million euros a year. At particular risk are the elderly and people with back injuries, one in three of whom gets a pressure ulcer at some point.

“We are developing a smart sheet whose built-in sensors collect data when the patient is sitting in the wheelchair. This data is transmitted to the software, which starts performing a risk analysis even before the pressure ulcer has started to develop,” explains Nuno Nobre, the project manager of the team.

“The commercial product is a comprehensive solution that detects and reports the user’s pressure ulcer risk. After detecting a risk, the system automatically activates preventive treatment on the risk area. We are currently exploring different options for activating the skin or blood circulation as effectively as possible,” adds Martti Vakkala, the business developer of the project. 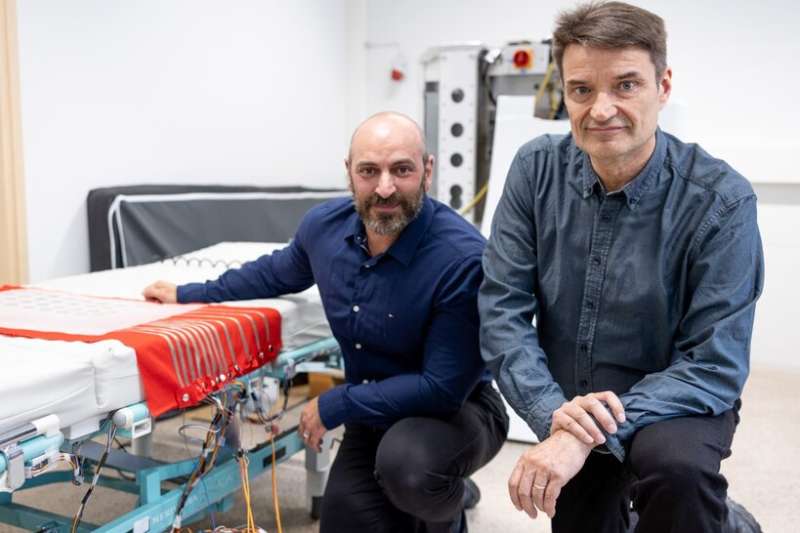 Ulcers can develop quickly and may be difficult to notice in the early stages.

“For example, the elderly may have a reduced sense of touch, or in patients with back injuries, the body initially reacts to the pressure ulcer through fever or nausea,” Nobre describes the challenges in early detection.

The device developed by the research team aims to identify the development of level 1 and 2 pressure ulcers in particular. At least initially, the product is designed for home use for risk groups.

“Now we have an early prototype that we use to test whether the sensors in the cushion cover are able to produce exactly the kind of information that we want, and to examine how this data is displayed in the application. On the basis of this, we will then explore how to bring the information to the user in the clearest way possible,” Nobre explains.