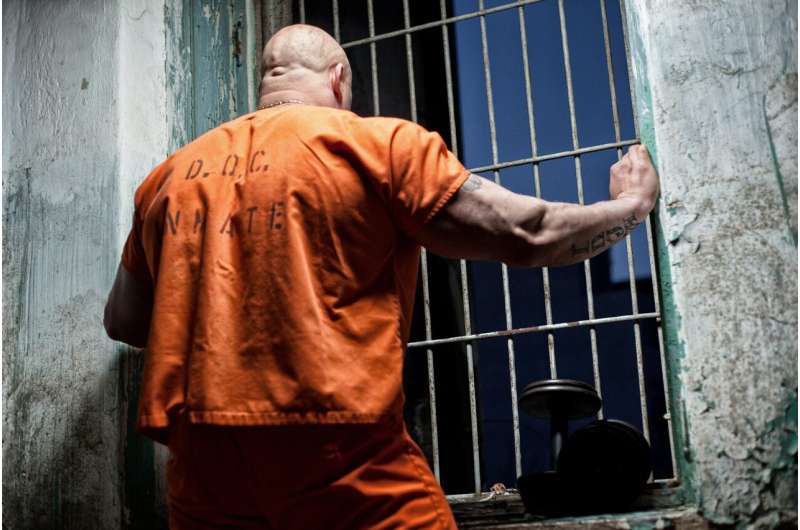 An international study of global progress in reaching World Health Organization (WHO) goals in the provision of universal healthcare coverage has found that many countries, including Australia, may be inflating their success by not counting people in prisons and youth detention in their data.

The review, led in Australia by Curtin University and The University of Melbourne, and published in The Lancet Public Health, analyzed the way WHO collects global data about coverage of essential healthcare. The researchers found that incarcerated people are currently excluded from these global data, despite the enormous concentration of health needs in custody settings.

Lead Australian researcher Professor Stuart Kinner, from Curtin’s School of Population Health, said that particularly in countries with high incarceration rates, failure to include custodial settings in healthcare coverage calculations might not only result in overestimation of progress, but also mask important health inequalities.

“Universal health coverage, as defined by WHO, means that all individuals and communities receive the health services they need without facing financial hardship,” said Professor Kinner.

“Australia has been justifiably proud of its progress towards the UN’s 2030 Sustainable Development Goals, including working towards ‘universal health coverage’ (Target 3.8.1). But we may not be doing as well as it seems. We measure progress towards this Target using the WHO ‘Service Coverage Index’ (SCI), and the SCI doesn’t consider healthcare in custody. By excluding prison healthcare from calculation of the SCI, we’re excluding some of the most vulnerable Australians, and probably over-estimating our progress. It’s simply not good enough.”

“While Australia does have a ‘universal’ health insurance scheme—Medicare—in reality it’s not quite universal. It excludes some of the most marginalized and unwell people in our communities: people in prisons and youth detention. And this exclusion disproportionately impacts Aboriginal and Torres Strait Islander people, who are drastically over-represented in custodial settings.”

Professor Kinner said the paper calls on WHO to include people in custody in their assessment of healthcare coverage.