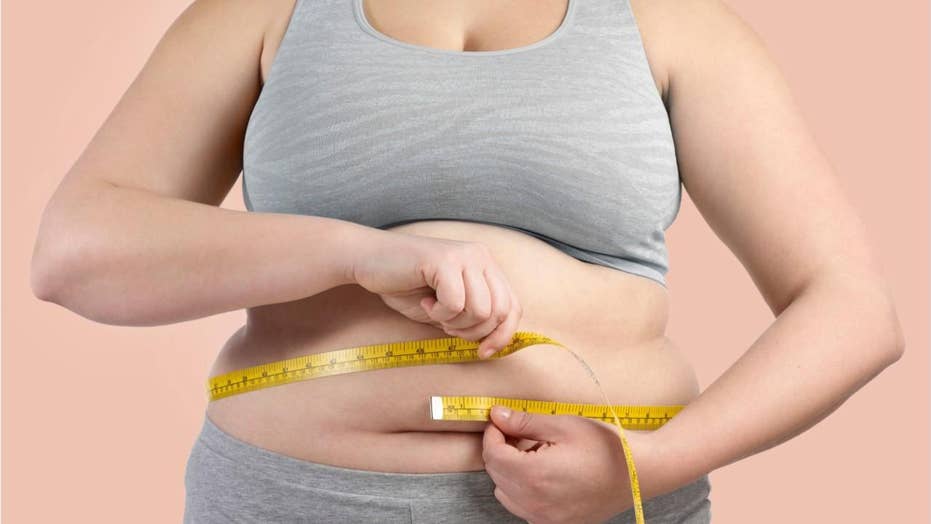 States with the highest obesity populations get put on notice

A new study from ConsumerProtect.com shows which states rank the highest and lowest when it comes to adult obesity.

Overweight women over the age of 50 could see a reduction in their risk of developing breast cancer if they lost weight, according to a new study.

The study, published in the Journal of the National Cancer Institute (JNCI) and conducted by researchers from the American Cancer Society, the Harvard T.H. Chan School of Public Health, and others, found that overweight women in “middle or later adulthood” who lost weight and kept it off had a reduced breast cancer risk when compared to overweight women whose weight remained the same.

To get their results, researchers, using the Pooling Project of Prospective Studies of Diet and Cancer (DCPP), analyzed more than 180,000 women 50 years of age or older from 10 different studies.  The women’s weight was periodically assessed, at the beginning of the study, again after five years, then about four years after that. 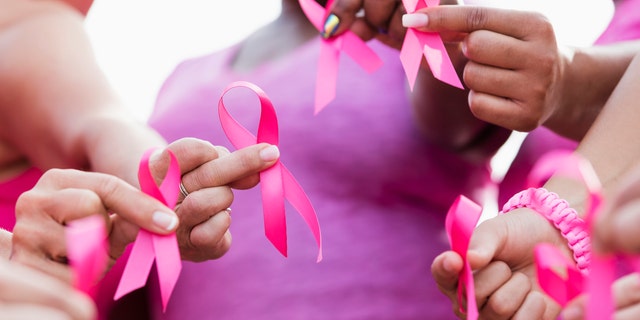 Being obese or overweight after menopause can increase your breast cancer risk, according to research.
(iStock)

What's more, women who lost 20 or more pounds continued to have a reduced risk even if they gained some of the weight back, according to the study.

“Our results suggest that even a modest amount of sustained weight loss is associated with lower breast cancer risk for women over 50,” said Lauren Teras, Ph.D., lead author of the study, in a statement. “These findings may be a strong motivator for the two-thirds of American women who are overweight to lose some of that weight. Even if you gain weight after age 50, it is not too late to lower your risk of breast cancer.”